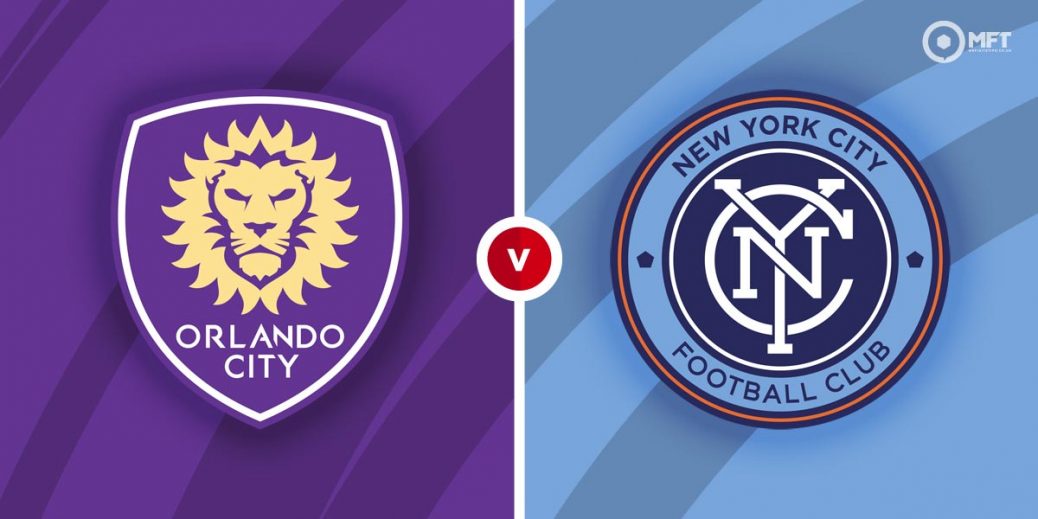 It is third against second as Orlando City host New York City in an MLS fixture at the Exploria Stadiums. Both teams have been among the more impressive sides at the start of the season and look set to battle to a draw.

Orlando City are coming off a 3-0 victory against Cincinnati in their previous MLS fixture. First half efforts from Tesho Akindele and Nani put them in control of the clash before Junior Urso added the third 10 minutes from time.

It has been a solid start to the campaign for Orlando, who remain unbeaten after three matches. The win against Cincinnati was their first of the season having played out draws in their opening two matches.

The problem for manager Oscar Pareja is his team’s inability to maintain their discipline at the back. They have kept just two clean sheets in their last seven MLS matches.

New York City are also coming off a victory as they triumphed 2-0 at Philadelphia Union last time out in the MLS. Jesus Medina opened the scoring early in the first half while Valentin Castellanos doubled the lead after the break.

Manager Ronny Deila is targeting another berth in the playoffs this season and will be pleased with his team’s start. They appear to have recovered from their opening day disappointment, winning their two matches since the 2-1 defeat to DC United.

One area that needs work for New York City is their defensive, particularly on the Road where they have kept just one clean sheet in their last eight away matches in the MLS.

Orlando City have a slight edge among the bookies with William Hill offering 7/5 for a home win. A victory for New York City is valued at 9/5 by Vbet while a draw is set at odds of 29/10 by betfair.

Orlando City have the upper hand in this fixture with nine wins from 21 previous matches. New York City have claimed six victories while both teams have also battled to six draws.

New York City earned a 3-2 victory in the most recent fixture while two of last three meetings at the Exploria Stadium have ended in 1-1 draws.

Nani has been one of the stars for Orlando City in the early stages of the season with two goals in three matches. Bet365 has the winger at 11/8 to score anytime while also offering 5/1 for the first goal.

Valentin Castellanos has also impressed for New York City at the start of the season with three goals in as many matches. He is priced at 13/8 to score anytime by bet365, who are also backing the striker at 6/1 in the first goalscorer market.

Anything else catch you eye?

Orlando City and New York City grabbed early goals in their previous fixtures and could be backed to score in the first half at 11/4 with Skybet. Over 2.5 goals could be worth a punt at 8/13 with William Hill while over 3.5 goals is priced at 31/20 with Paddy Power.

The first half could also be tipped to produce over 1.5 goals at 6/4 with Paddy Power.