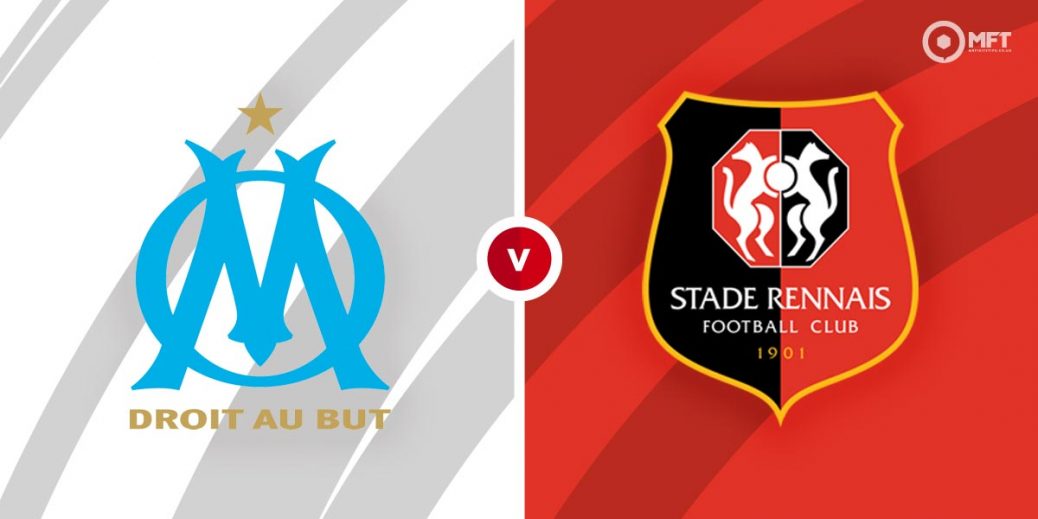 Two teams in desperate need of a win square off as Olympique Marseille host Rennes in a midweek French Ligue 1 fixture at the Orange Velodrome. Marseille are looking to make a late push for a European place and should have the edge at home against midtable Rennes.

It has been a disappointing week for Olympique Marseille as they suffered back-to-back defeats in the league and Cup. First they fell 2-0 to leaders Lille in their previous Ligue 1 fixture before crashing out of the Coupe de France after losing 2-1 to National 2 side Canet Roussillon.

The defeat against Lille has left them scrambling to make a late push for a continental finish as they sit eighth on the table, five points behind Lens in the final European spot. Their form has not been inspiring in recent weeks with just one win in their last seven Ligue 1 matches.

Having been on the road in their last two fixtures, Nasser Larguet’s men will be hoping to bounce back on their return to the Orange Velodrome. They are unbeaten in their last two home matches, holding title chasing Lyon to a draw and claiming a 3-2 victory over Nice.

Rennes were not in action in the Coupe de France and travel to the Orange Velodrome off the back of a 1-0 defeat to Lyon in their last Ligue 1 fixture. It was yet another disappointing performance as they barely mustered any attacking threat and finished with just a single attempt on target.

The visitors have fared even worse than Marseille in recent weeks with the defeat against Lyon their fifth in a row and extending their winless run to eight matches. While they are not in any present relegation trouble, Rennes have been on a steady decline down the table and in real danger of slipping into the bottom half.

In a bid to turn their fortunes around, Rennes have sacked manager Julian Stephan with Philippe Bizeul taking interim charge of the team.

Wednesday’s match appears too close to call but Olympique Marseille have the slight edge among the bookies with a home win valued at 7/4 by BetVictor. A victory for Rennes is priced at 9/5 by betway while Unibet is offering 21/10 for a draw.

Marseille have done slightly better than Rennes lately, particularly at home and should come out on top on Wednesday.

Olympique Marseille have the upper hand in this fixture with 22 wins from 52 previous matches. Rennes have been victorious 17 times while both teams have battled to 13 draws.

Rennes claimed a 2-1 victory in the reverse fixture back in December.

Arkadiusz Milik was on target against Canet Roussillon, his third goal for Marseille since joining in January. Bet365 has the Polish striker at 3/1 to score anytime on Wednesday while top scorer Florian Thauvin is priced at 13/8 by Vbet in the same market.

Serhou Guirassy and Adrien Hunou often carry the attacking threat for Rennes with both men scoring four goals each this season. Guirassy is priced at 9/4 by bet365 in the anytime goalscorer market while Hunou is valued at 5/2 by the same firm.

The goals market could provide some value on Wednesday with RedZone offering 11/10 on both teams to score. Over 2.5 goals is valued at 32/21 by SBK while over 3.5 goals is set at odds of 41/10 by the same firm.

You can also combine your bets to maximise the value with a Marseille win and over 2.5 goals valued at 9/2 by Betfred. Marseille to win and Arkadiusz Milik to score anytime could also be worth a punt at 55/10 with bet365.

This French Ligue 1 match between Olympique Marseille and Rennes will be played on Mar 10, 2021 and kick off at 18:00. Check below for our tipsters best Olympique Marseille vs Rennes prediction. You may also visit our dedicated betting previews section for the most up to date previews.