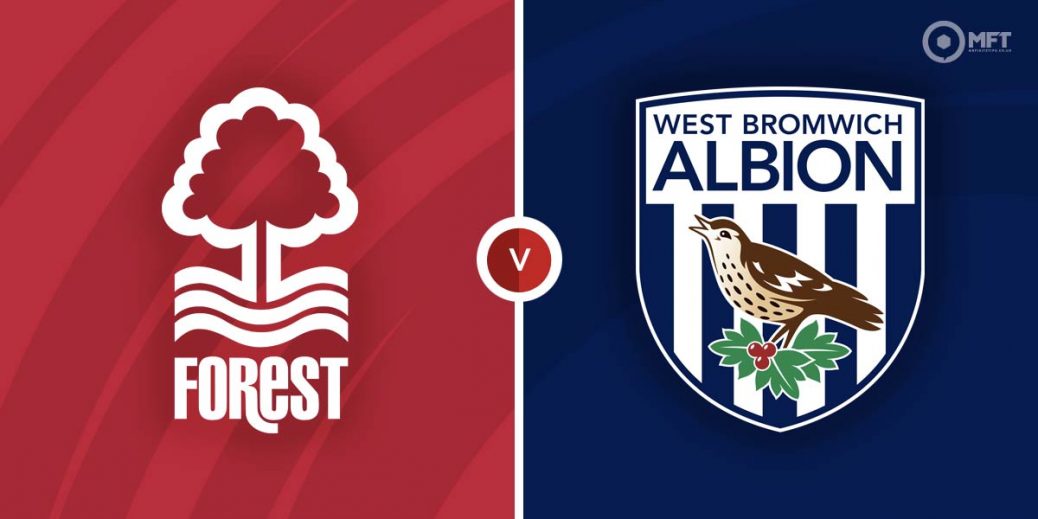 NOTTINGHAM FOREST saw their promotion push hit a bump on Good Friday but have a quick chance to get back on track when West Bromwich Albion come calling on Easter Monday.

Steve Cooper's side lost for the first time in 11 Championship games when Luton edged them out 1-0, letting down our man Mark after he tipped them to keep the amazing run going.

It's a defeat that damages their hopes of automatic promotion, leaving them seven points adrift of second place with six games to go, but Forest are still on track for a play-off spot.

And their fans would have bitten your hand off for that scenario when Cooper took over, with the club stuck at the bottom of the table and fearing the drop into League One.

Their season stands in stark contrast to West Brom's, with the Baggies one of the early pacesetters at the top before a horror run of just one win in 13 matches in all competitions.

Valerien Ismael was sacked in February and successor Steve Bruce has steadied the ship of late, suffering just two defeats in their last eight matches.

A 2-1 win over Blackpool on Good Friday left West Brom five points off the play-off pace and a win at the City Ground would boost their hopes of gatecrashing the top six.

Despite that defeat on Friday, Nottingham Forest are still favourites for this one at a best 19/17 with SBK. That's a decent price given Cooper's side had been in such tremendous form and have home advantage.

Armchair fans will be hoping there's no repeat of the last meeting in November, which ended in a dreary 0-0 stalemate at the Hawthorns.

Four of the last six meetings have ended in draws, with one win apiece in the other two games, including a 2-1 triumph for West Brom on their last visit to the City Ground (below).

Brennan Johnson has caught my eye this season and the Welsh kid will probably end up in the Premier League next term, regardless of whether Forest get promoted. He has 15 goals for the season and is 5/2 at Unibet to add another here.

Karlan Grant scored a last-gasp winner for West Bromwich Albion on Friday and looks their best bet for a goal at the City Ground. The striker is 14/5 at Unibet to add to his tally of 15 goals.

I'd be surprised if we saw a repeat of that Hawthorns snorefest as over 2.5 goals and BTTS has come up in the last two West Brom games. Nottingham Forest have also scored twice in their last two at home so over 2.5 strikes appeals at 19/17 with SBK. Over 1.5 Forest goals also looks good at 6/5 with Coral.

There were four yellows and a red when these sides last faced off and that bad blood could spill over. Bet365 price over 3.5 cards at 4/6 and that's a decent option for accas.