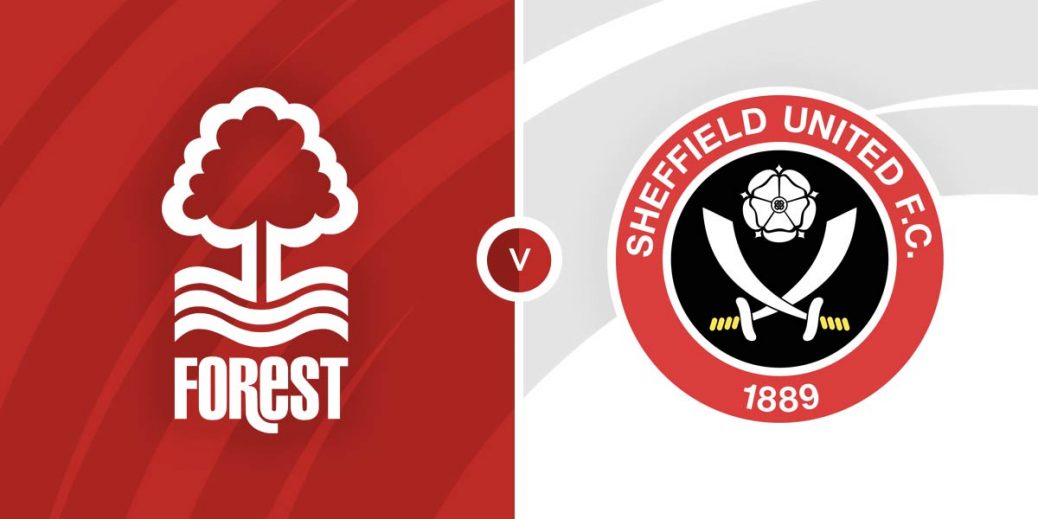 An entertaining encounter is expected as Nottingham Forest host Sheffield United in a midweek English Championship fixture. Both teams could do with a win at the moment but Forest are still feeling the new manager bounce and should have the edge over their rivals.

Steve Cooper appears to be working his magic at Nottingham Forest since taking charge in September. They have suffered just one defeat in their last eight Championship matches, a run that has seen them rise to 18th on the table, nine points above the drop zone.

Nottingham Forest have looked a different side under their new manager and head into Tuesday’s clash with five wins from their last eight matches. They looked to be headed for a disappointing defeat against QPR last time out before Jack Colback hit back to salvage 1-1 draw.

One area that still needs improvement for Nottingham Forest is their leaky backline. They are without a clean sheet at the City Ground this season and have conceded six goals in their last three home matches.

Sheffield United have also made a difficult start to the season, claiming just five wins from their opening 15 matches. They are level on points with Forest but only above their hosts on the table based on goals scored.

There was a time in September when Sheffield United appeared to be hitting good form, going on a five-match unbeaten run. This was however short-lived as they have suffered four defeats in their last six matches, including a 1-0 loss to Blackpool last Saturday.

Slavisa Jokanovic’s men have had similar defensive problems with Nottingham Forest and have failed to keep a clean sheet in their last six matches, conceding 10 goals in that run.

The bookies appear to be split on this one with a win for Nottingham Forest priced at 15/8 with Skybet while a victory for Sheffield United is valued at 8/5 by Betfred. A draw is set at odds of 13/5 with SBK.

Nottingham Forest have a 27-25 advantage with 21 draws from 73 previous matches with Sheffield United. Both teams won their home fixture the last time they met during the 2018/19 Championship season with Forest claiming a 1-0 victory at the City Ground.

Lewis Grabban often leads the line for Nottingham Forest and is their top scorer with five goals this season. The striker could be backed to score anytime at 21/10 with Skybet.

Lys Mousset is the man in form for Sheffield United with three goals in his last four matches. The striker is priced at 14/5 by Unibet to score anytime.

There have been over 2.5 goals in five of Nottingham Forest’s last six matches and SBK is offering odds of 66/67 for a similar outcome.

Both teams have more goals after the break lately and could be backed to score in the second half at 47/20 with Sporting Index. The second half could also be tipped as the highest scoring half at 11/10 with Paddy Power.