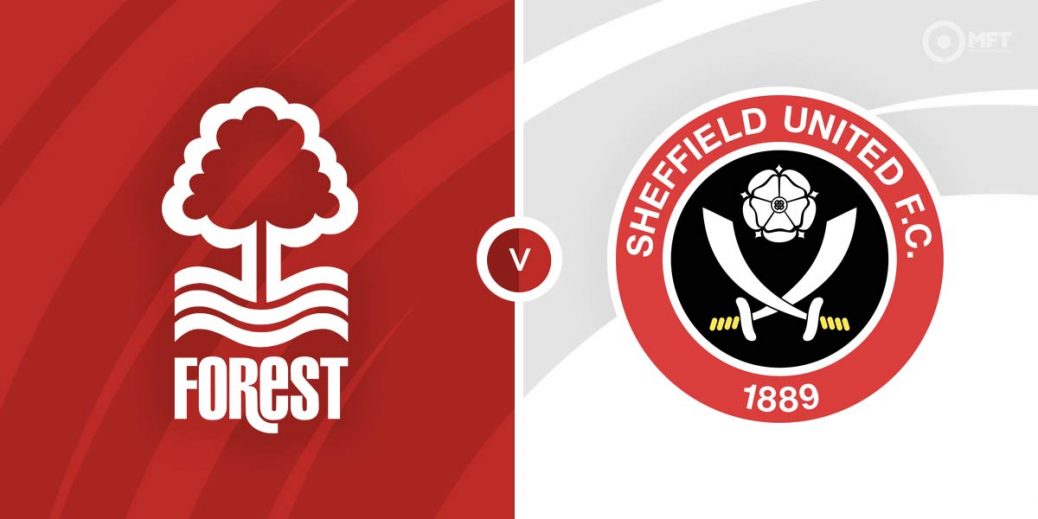 Nottingham Forest will be looking to do the double over Sheffield United when both teams meet in their Championship playoff semi-final second leg. Forest have the advantage from the first meeting and given their fine home record in recent weeks, should once again come out on top.

It was another fine performance from Nottingham Forest as they won 2-1 in the first leg last Saturday. Efforts from Jack Colback and Brennan Johnson gave them a two-goal lead before Sheffield United pulled one back late on.

That result is an extension of Nottingham Forest’s recent good form which has seen them suffer just two defeats in their last 10 matches, claiming seven wins in that run. Manager Steve Cooper is also looking to finally lead a team to the playoff finals having twice fallen short with previous team Swansea City.

Aside from the first leg advantage, another reason for confidence is Nottingham Forest’s recent record at the City Ground. They are unbeaten in their last 10 Championship home matches, claiming nine wins in that run.

Sheffield United will be disappointed to have come away from the first leg empty-handed. They made a slow start and despite showing some improvement after the break, could only muster a consolation through Sander Berge in injury time.

Although they have a mountain to climb in Tuesday’s second leg, Sheffield United will consider Berge’s late goal a lifeline. The second half performance last Saturday will also give manager Paul Heckingbottom some hope of a turnaround at the City Ground.

However, the problem for Sheffield United is that they have found things difficult on their recent travels. They go to Forest with just one win from their last seven away matches, suffering three defeats in that run.

Nottingham Forest have the upper hand among the bookies and are priced at 21/17 by SBK to claim the win. A victory for Sheffield United is valued at 5/2 by Sport Nation while a draw is set at odds of 12/5 by Betfred.

The first leg win means Nottingham Forest are now unbeaten in three matches with Sheffield United this term, although the two regular season meetings ended in draws. Forest are also unbeaten in the last three fixtures at the City Ground, claiming two wins in that run.

Brennan Johnson continues to impress for Nottingham Forest and was on target in the first leg last Saturday. The forward now has 17 Championship goals this season and could be backed to once again find the net at 13/5 with Unibet.

Billy Sharp was involved in Sheffield United’s last promotion campaign and his experience will be vital if the Blades are to turn things around. The striker had 14 goals during the regular season and is priced at 40/17 by SBK to get on the score sheet on Tuesday.

Nottingham Forest and Sheffield United have both scored in all three of their meetings this season and Tuesday’s clash is likely to follow a similar pattern at 5/6 with Betfred. The first leg produced over 2.5 goals which is priced at 6/5 with Paddy Power while over 3.5 goals is valued at 31/10 by SBK.

Forest have also scored in both halves in their last four home matches and could be set for a repeat at 29/10 with Coral.