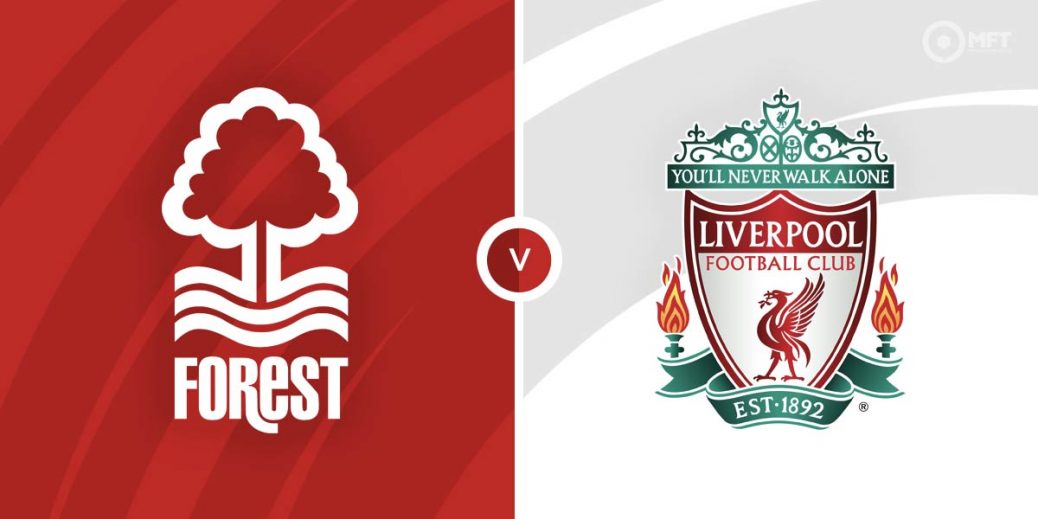 NOTTINGHAM FOREST have claimed the scalps of Arsenal and Leicester in this season's FA Cup and now look to pull off an even bigger shock by dumping Liverpool to reach the semi-finals.

Steve Cooper has transformed Forest from relegation candidates into promotion contenders and the icing on the cake has been their incredible performances in the Cup.

If edging out in-form Arsenal at the City Ground was impressive, their 4-1 thumping of holders Leicester in the next round was even more magical in a game where my goals bet landed.

Nottingham Forest have kept their foot on the accelerator in the eight games since then, going unbeaten and winning five of those matches.

But they now face an almighty challenge trying to stop a Liverpool side who are still on course for an unprecedented Quadruple.

Jurgen Klopp's men already have the League Cup in the bag while Wednesday's 2-0 win at Arsenal moved them just a point behind Manchester City in the Premier League.

They are also in the quarter-finals of the Champions League so the FA Cup is probably lowest on their list of priorities in what could end up being a monumental campaign.

However, Klopp now has a squad deep enough to make changes without effecting the quality too much and it would be a massive surprise if they slipped up in Nottingham.

Despite their heroics in the last two rounds, Nottingham Forest have been written off here and are as big as 11/1 with most major firms for a win inside 90 minutes. They are 6/1 at Coral to qualify while Liverpool's best price in that market is just 1/8 at Bet365.

The Anfield giants are 3/10 at Unibet for a win inside 90 minutes and the full-time draw pays 11/2 with Betway,

These sides haven't faced off since Forest were last in the top flight back in season 1998/99. Liverpool claimed a thumping 5-1 win at Anfield in that campaign (below) but it ended 2-2 in Nottingham.

Liverpool's record at the City Ground is terrible and they haven't won on their last 12 visits. You have to go all the way back to 1984 to find their last victory at Forest's home.

Brennan Johnson netted against Leicester in the last round and the Welsh kid has been a regular source of goals from midfield. He has 12 for the season and looks a little overpriced at 5/1 with Unibet for anytime scorer.

Klopp will probably make a few changes after that tough midweek clash at the Emirates. Roberto Firmino scored after coming off the bench in that game and should earn a start here. The Brazilian is 23/18 with SBK for a goal which looks decent value.

Liverpool have won to nil in their last three domestic games and that bet pays a healthy 6/5 here with Unibet. I also like the 17/20 on offer at Coral for Klopp's side to be winning at half-time and full-time.

Backing Scotland defender Scott McKenna for a card backfired on me against Leicester but I was going to revisit that bet here, only for the Forest stopper to pick up an injury. So I'm backing sidekick Joe Worrall for a card instead at 11/2 with SportNation.

I can see the Anfield side racking up a few corners as they try to break Forest down and they appeal in the handicap, with Liverpool -4 paying 11/10 at Bet365.

This FA Cup match between Nottingham Forest and Liverpool will be played on Mar 20, 2022 and kick off at 18:00. Check below for our tipsters best Nottingham Forest vs Liverpool prediction. You may also visit our dedicated betting previews section for the most up to date previews.