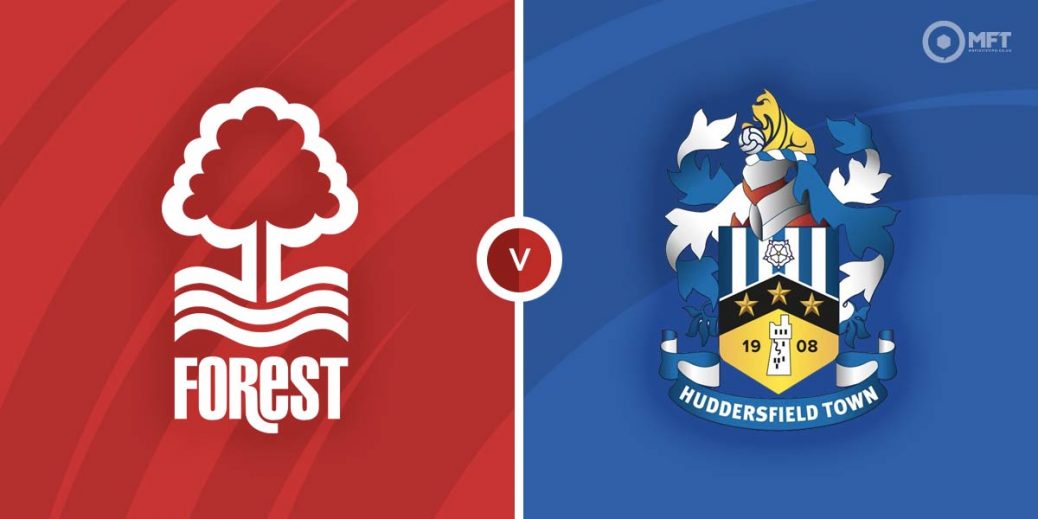 Nottingham Forest host Huddersfield Town in an English Championship fixture on Thursday with both teams looking to boost the playoff hopes. Forest have impressed at home lately and will fancy their chances against the visitors who have been poor on the road.

Nottingham Forest are coming off a 2-0 defeat at Middlesbrough in their previous Championship fixture. They had chances to score with Philip Zinkernagel and Joe Worral missing good opportunities.

Sitting just two points off the top six, manager Steve Cooper will consider that result a minor setback in their playoff quest. Forest will be keen to get things back on track having been on a three match winning run prior to the defeat at Middlesbrough.

Nottingham Forest will be feeling confident as they return to the City Ground where they do their best work. They are unbeaten in their last five home matches, claiming three wins in that run.

Huddersfield Town were victorious in their previous Championship fixture as they twice came from behind to earn a 3-2 win over Blackpool. Danny Ward struck early in the first half while Sorba Thomas added a brace after the break.

It was the second straight win for Huddersfield Town, who also claimed a 3-2 victory at Bristol City in their previous fixture. Carlos Corberan’s men are actually unbeaten in their last four matches and currently occupy the final promotion playoff spot.

The one sour point in Huddersfield Town’s recent fine showing is their poor record on their travels. They only just ended a run of seven straight winless matches on the road with that victory over Bristol City.

Nottingham Forest have the edge among the bookies at 21/20 with Sport Nation while a victory for Huddersfield Town is valued at 3/1 by William Hill. A draw is set at odds of 27/11 by SBK.

Huddersfield Town have an 18-13 advantage with seven draws from 38 previous matches against Nottingham Forest. However, Forest claimed a 2-0 victory in the reverse fixture back in September.

Lewis Grabban is the top scorer for Nottingham Forest with 11 goals and will be the one to watch on Thursday. The striker has found the net twice in his last three Championship matches and is priced at 19/10 by 10bet.

Danny Ward will be the one to watch for Huddersfield Town as he looks to add to his seven Championship goals. The striker has found the net in his last three appearances and is valued at 15/8 with bet365.

There have been over 3.5 goals in Huddersfield Town’s last two matches and a similar outcome is priced at 67/20 by Sporting Index. Over 2.5 goals is priced at 5/4 with BetVictor while both teams could be backed to score at evens with William Hill.

There have been first half goals for both teams in Huddersfield Town’s last two matches and a repeat is priced at 9/2 with BoyleSports.