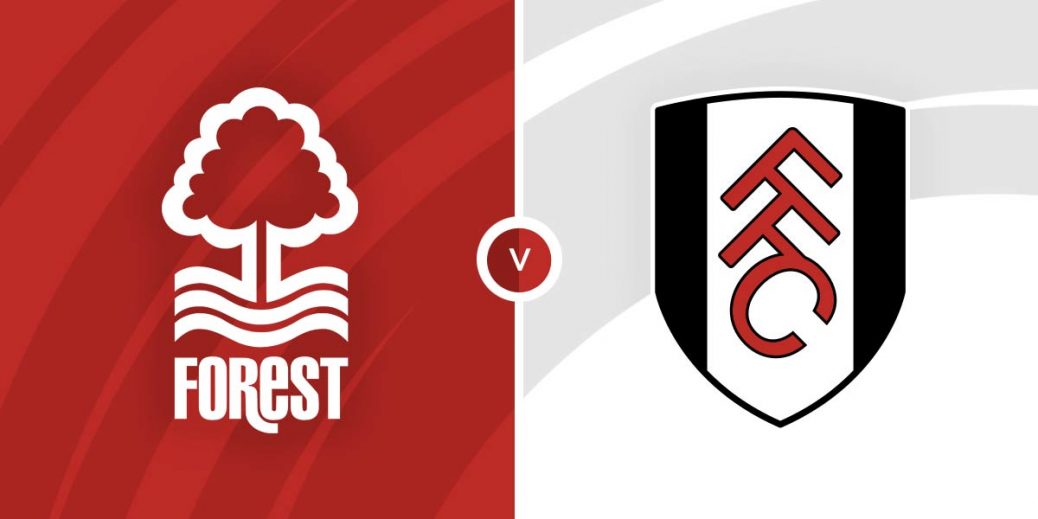 Fulham continue their pursuit of leaders Bournemouth as they travel to the City Ground for an English Championship fixture with Nottingham Forest. The Cottagers appear to be returning to their best form after stuttering slightly in recent weeks and will be confident against Forest, who have surprisingly struggled at home.

Nottingham Forest are one of the form teams in the Championship and have been on a steady rise in recent weeks as they currently sit 14th on the table. They are unbeaten in their last six matches and are now just one point off the top 10.

Steve Cooper's men have won their last four matches, including a 2-1 victory at Bristol City last time out in the Championship. Lyle Taylor struck a late double as they completed a stunning comeback after going behind just before the break.

While Nottingham Forest have improved lately, they remain surprisingly unconvincing at home with just one win at the City Ground this season. They have already been beaten four times on their own turf, including 2-1 defeats to Bournemouth and Blackburn Rovers.

Fulham are now up to second on the table following a 2-0 victory over Cardiff City in their previous Championship fixture. They were comfortable throughout with goals in each half from Tom Cairney and Aleksandar Mitrovic sealing the win.

The Cottagers are attempting to navigate their way out of a recent slump and have now won three of their last four Championship matches. Their good form had been driven by the impressive Aleksandar Mitrovic who has 13 goals already this season.

Fulham's defending has been a major headache for manager Marco Silva and their problems at the back appear to have no end in sight. They have kept just one clean sheet in their last eight Championship matches.

Fulham have the edge among the bookies at 39/40 with SBK while a win for Nottingham Forest is priced at 16/5 with William Hill. Skybet is offering odds of 5/2 for a draw.

Fulham have a 15-9 advantage with nine draws from 33 previous matches against Nottingham Forest. They claimed a 1-0 victory on their last visit to the City Ground.

Lyle Taylor could be worth keeping an eye on following his brace last time out and is priced at 3/1 by Unibet to find the net on Sunday. Lewis Grabban remains their top scorer with five goals and could be worth a punt in the same market at 13/5 with betway.

Aleksandar Mitrovic has scored 13 goals this season and has also found the net seven times in his last five Championship appearances. The Serbian striker is priced at 11/10 by Paddy Power to score anytime.

Both teams to score in second half 13/5 Skybet

There have been over 3.5 goals in three of Fulham’s last four matches and Unibet is offering 13/5 for a repeat. Over 2.5 goals could also be considered at 21/20 with Sport Nation.

Nottingham Forest and Fulham often find the net after the break and both teams could be backed to score in the second half at 13/5 with betfair. The second half could also be tipped as the highest scoring half at 11/10 with Skybet.

This English Championship match between Nottingham Forest and Fulham will be played on Oct 24, 2021 and kick off at 15:00. Check below for our tipsters best Nottingham Forest vs Fulham prediction. You may also visit our dedicated betting previews section for the most up to date previews.