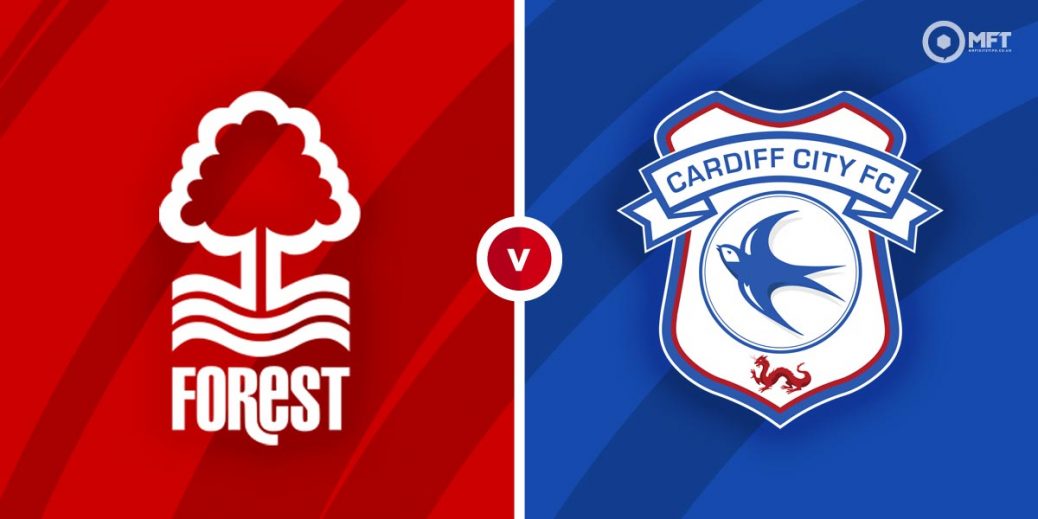 NOTTINGHAM FOREST have endured a nightmare start to the English Championship campaign and face a Cardiff City side on Sunday who could have done better themselves.

Forest started the league season with four defeats on the trot, but did at least stop the rot with their last game before the international break by grabbing a point against hated rivals Derby County.

Cardiff have had two wins, two draws and a painful defeat to another set of local rivals in Bristol City at home.

They were part of ten new arrivals at the City Ground, although 12 went the other way and Hughton explained he believes it may take time for them all to bed in.

But you don't get much time in this dog-eat-dog league and the hosts could really do with a win as they aim to move up from the bottom of the table.

And Cardiff, who are aiming for a play-off slot at least, could give their hopes a boost with three points.

Forest are very much outsiders on their own patch at 21/10 with bet365. The draw is the same price with SBK and the Welsh outfit are clear favourites with SBK again the best price at 32/19.

Here's the most recent meeting in April.

James Collins has had a quiet start to the season with Cardiff – he's actually yet to score for either club or country, but he's too much of a predator to let that grind him down and will be desperate to get off the mark. The former Hibs man is 23/10 to score with Paddy Power to score anytime.

Lyle Taylor is another striker who used to play in Scotland for Partick Thistle and Falkirk. His stock has risen considerably since then and he has scored this season unlike Collins. He's 14/5 with Unibet to score at the City Ground.

Cardiff had been going along nicely until their last blip and they could add to Forest's woes with a win here. The hosts appear to be struggling to get their new players to blend in and they cannot be backed with any degree of confidence.

One thing they might win at though is on the corners match bet. Forest have averaged 4.2 flag kicks a game compared with Cardiff's 3.2 a game and are 59/50 to win that particular battle with the Welsh side.