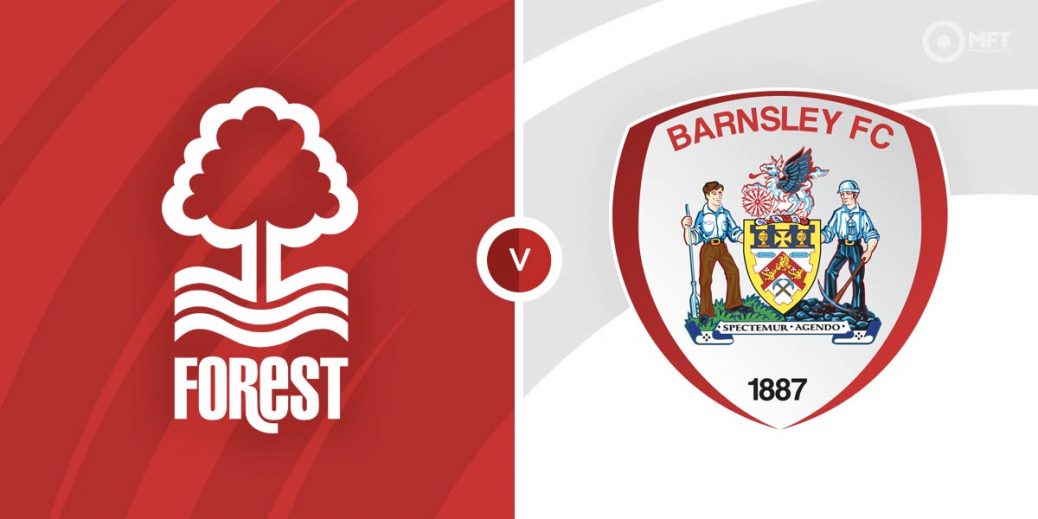 Nottingham Forest will be aiming to breathe new life into their playoff quest as they host Barnsley on Monday. Barnsley have been one of the worst teams in the Championship this season and should be in for a difficult time at the City Ground.

Nottingham Forest lost their way towards the end of 2021 as they were beaten in their final two fixtures of the year. First they lost 2-0 to Middlesbrough before suffering a 1-0 defeat at home to Huddersfield Town on Thursday.

Those two defeats have been a dent on Nottingham Forest’s playoff ambitions as they have now slipped to ninth on the table. However, they are just five points off the top six and a quick turnaround in results could see them back in the mix.

Despite looking off colour in recent weeks, Nottingham Forest will still head into Monday’s clash with some confidence, given their record at the City Ground. Steve Cooper’s men are unbeaten in five of their last six matches, claiming three wins in that run.

Barnsley will be seeking a fresh start in the new year after struggling in the first half of the campaign. They have claimed just two wins this season and are currently second bottom, seven points from safety.

Poya Asbaghi’s men travel to Nottingham Forest winless in their last eight Championship matches. They have suffered five defeats in that run and were beaten 2-1 by Blackburn Rovers in their midweek fixture.

Barnsley also have one of the worst away records in the Championship and are without a single win on their travels this season. They have suffered eight defeats in their last 10 matches on the road.

Nottingham Forest have been installed as overwhelming favourites by the bookies with a home win priced at 5/6 with Coral. SBK is offering 4/1 for an unlikely Barnsley victory while a draw is set at odds of 53/20 by MansionBet.

Barnsley have a 13-12 advantage with seven draws from 32 previous matches against Nottingham Forest. However, Forest are unbeaten in the last two meetings and claimed a 3-1 victory in the reverse fixture back in September with Lewis Grabban among the goals.

Lewis Grabban often features in attack for Nottingham Forest and is their top scorer this season with 10 goals. The striker was also on target in the reverse fixture and is priced at 13/8 by Skybet to get on the score sheet on Sunday.

Cauley Woodrow sat out the defeat at Blackburn but has recovered from injury and is likely to feature on Monday. The striker has found the net four times this season and could be backed to score anytime at 18/5 with Betfred.

There were over 3.5 goals in the last meeting between Nottingham Forest and Barnsley and a similar outcome is priced at 31/10 with BetVictor. Over 2.5 goals is valued at 22/19 with SBK while both teams could be tipped to score at 68/67 with Vbet.

There were more goals after the break in the reverse fixture so the second half could be tipped as the highest scoring half at 6/5 with Paddy Power.

This English Championship match between Nottingham Forest and Barnsley will be played on Jan 3, 2022 and kick off at 15:00. Check below for our tipsters best Nottingham Forest vs Barnsley prediction. You may also visit our dedicated betting previews section for the most up to date previews.