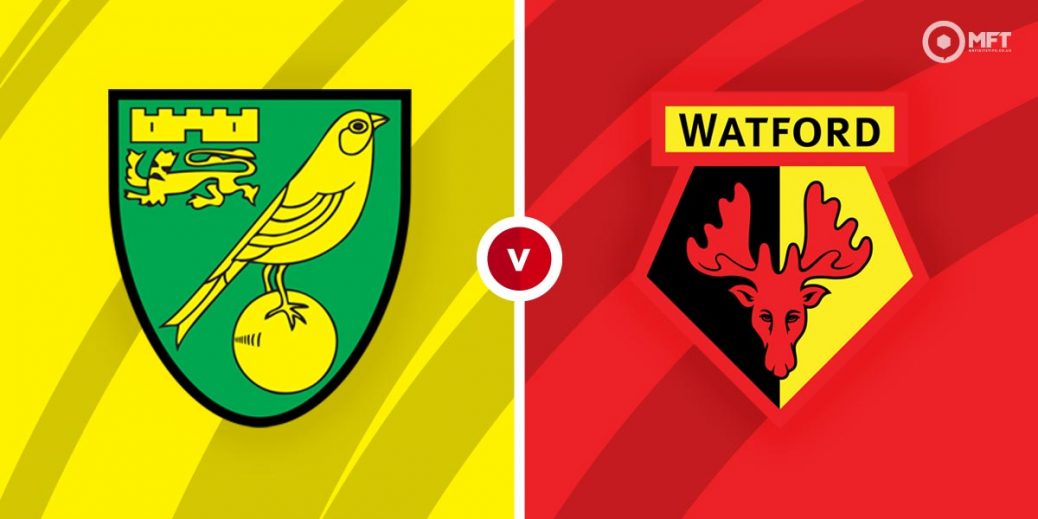 NORWICH CITY'S promotion party was deflated after they had to play the majority of the match with ten men against Bournemouth on Saturday as they crashed to only a second league defeat at Carrow Road this season.
But the question for punters will be if they deserve another chance on a level playing field when they welcome nearest challengers Watford. And a win for Norwich would clinch them the English Championship for the second time in three seasons.
Regardless of the outcome here, it's a safe bet that first and second is where these teams will finish anyway – Norwich are eight points ahead of the Hornets and Watford are six points ahead of a faltering Swansea City in third with only four games left.
Norwich certainly deserved to lose to Bournemouth, but the game completely turned on the sending off of Dimitris Giannoulis.
Watford also had to play with a man down when they surprisingly lost 1-0 to Luton Town although Kiko's sending off came just two minutes from time.
So it should be an intriguing encounter between the two best teams in the league.

Norwich City are 7/5 favourites with Tonybet. The Vicarage Road side can be backed at 21/10 with Unibet and the draw is 12/5 with BetVictor.

Watford beat Norwich 1-0 when the sides met on Boxing Day thanks to a goal from Ismailia Sarr. In fact, Watford have won the last three meetings between the sides.
Bournemouth became the only side to do the double on Norwich this season and the Canaries will be desperate to avoid Watford becoming the second.

Teemu Pukki was sacrificed during that defeat with ten men on Saturday after only 55 minutes so the top scorer for Norwich should be fresh enough when Watford visit. He's on 30 for the season for club and country and is due a goal after only netting in one of his last four games, although typically it was a hat-trick. He's 27/20 to score anytime with Unibet.
For Watford, Sarr has already netted against Norwich as stated this season and has three goals in his last three games. Their top scorer looks like a bit of value at 16/5 with Unibet.

Norwich actually looked very decent against Bournemouth until the red card totally knocked them off their stride. Assuming they haven't been on the sauce since their promotion was confirmed on Saturday, they are worth another chance at a very reasonable price.
While Watford boast the best home record in the league they are only eighth in the away table and are definitely vulnerable with only seven wins out of 21 on the road.
Norwich are also worth a bet to have the most corners at evens with BetVictor. Watford haven't won that particular contest in their last three games against Middlesbrough, Reading and Luton Town.

This English Championship match between Norwich City and Watford will be played on Apr 20, 2021 and kick off at 18:00. Check below for our tipsters best Norwich City vs Watford prediction. You may also visit our dedicated betting previews section for the most up to date previews.