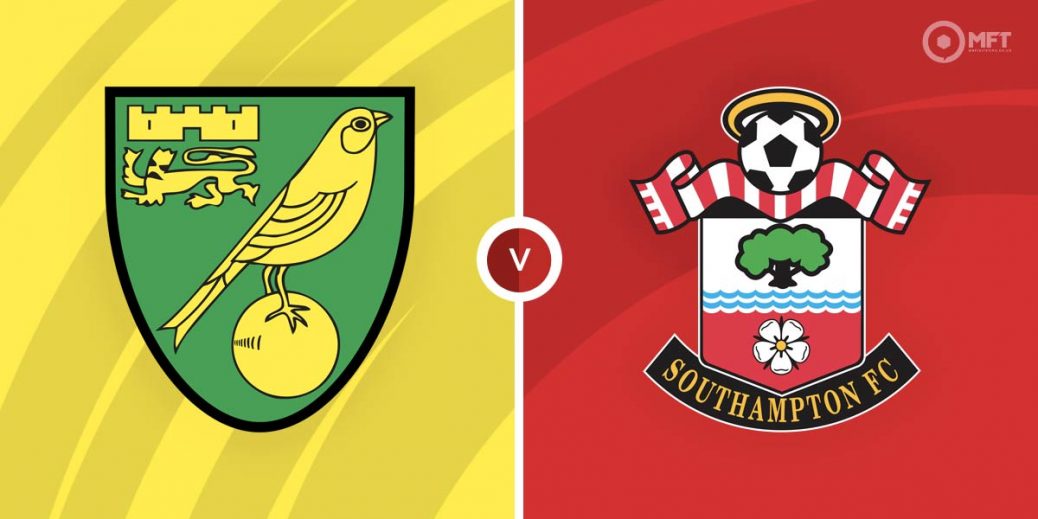 Norwich City will be targeting a new manager bounce when they host Southampton in a Premier League fixture on Saturday. However, they face an in-form Southampton side, who are looking to maintain their recent rise up the table.

A first Premier League win of the season for Norwich City was not enough to save Daniel Farke as the manager was fired just before the international break. Dean Smith is the new man at the helm, securing the job just days after being fired at Aston Villa.

Although things went sour towards the end of his spell at Aston Villa, Smith continues to earn a lot of praise and plaudits for establishing the club as a Premier League side. He will be aiming to hit the ground running at Norwich and build on that 2-1 victory over Brentford in their previous Fixture.

Norwich City have one of the worst defences in the Premier League with 26 goals conceded already in just 11 matches. The first task for Smith will be to tighten up at the back, although his Aston Villa side were not known for their defensive discipline.

Southampton’s 1-0 victory against Aston Villa last time out in the Premier League heralded the sack of Dean Smith. Adam Armstrong’s early effort proved to be the difference as they were able to fend off the Villans and hold on for the win.

The Saints have stabilized, following a slow start to the season. Ralph Hassenhuttl’s men are unbeaten in their last four Premier League matches, claiming three wins in that run.

Although, they have kept clean sheets in their last two Premier League matches, Southampton remain unconvincing at the back. They often give away chances to the opposition and have conceded eight goals in their last five away matches.

Southampton have the edge among the bookies at 23/20 with SpreadEX while a victory for Norwich City is valued at 27/10 by William Hill. Unibet is offering odds of 5/2 for a draw.

Southampton have a 23-18 advantage with 16 draws from 57 previous matches against Norwich City. The Saints have won the last three meetings and claimed a 3-0 victory on their last trip to Carrow Road during the 2019-20 Premier League season.

Teemu Pukki remains the biggest attacking threat for Norwich City and was on target in the win over Brentford. The Finnish striker is priced at 2/1 by bet365 to find the net on Saturday.

Che Adams and Adam Armstrong often partner in attack for Southampton and both men have been on target in the last two matches. SpreadEX has Adams at 2/1 to score anytime while Paddy Power is offering 23/10 on Armstrong in the same market.

There have been over 2.5 goals in three of the last four matches between Norwich City and Southampton and a similar outcome is priced at evens with BetVictor. Both teams could also be tipped to score at 5/6 with Sport Nation.

There were more goals after the break in the last meeting between Norwich City and Southampton, so the second half could be picked as the highest scoring half at 11/10 with betway.

This English Premier League match between Norwich City and Southampton will be played on Nov 20, 2021 and kick off at 15:00. Check below for our tipsters best Norwich City vs Southampton prediction. You may also visit our dedicated betting previews section for the most up to date previews.