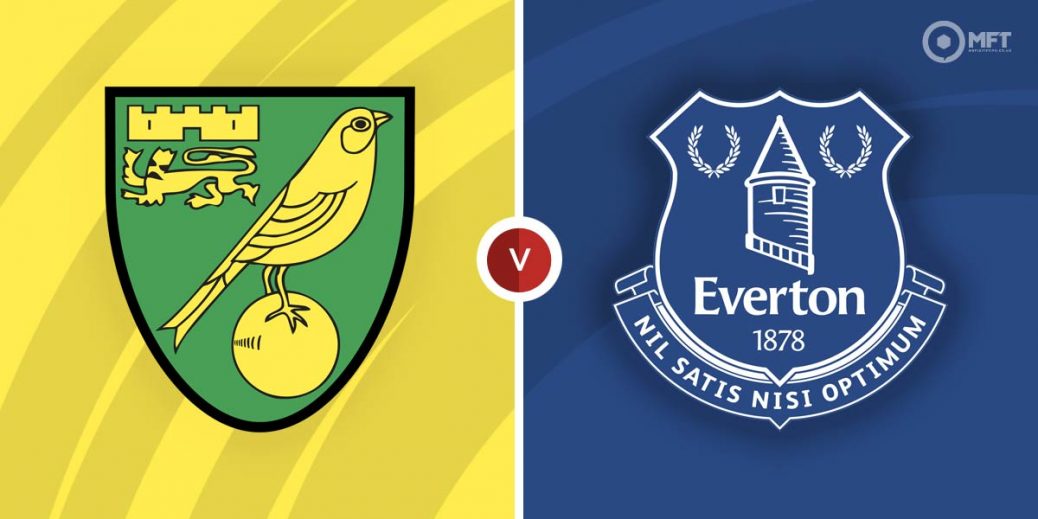 TWO of the English Premier League's most bang-out-of-form teams meet in a Saturday afternoon dogfight as Norwich City entertain Everton.

Entertain will also certainly be the wrong word though for two teams who have forgotten who to win in this league. Norwich's last victory in the league came at the end of November – since then they have gone eight games in the top flight without a win and lost their last six of them.

And Everton's record is almost as dismal. Although they defeated Arsenal at Goodison Park at the start of last month, that was their only win in their last 12 league games.

Between them, they have won seven games out of a combined 38 games. Norwich have the worst home record in the league and Everton have only won one game in nine away from home and that came back in August.

For a glimpse of optimism, both teams won their FA Cup ties last week when Everton at last showed some fighting spirit to come from behind to see off Hull City.

And Norwich showed a bit of grit too to avoid a potential cup shock at The Valley against Charlton Athletic with a 1-0 win.

Everton are evens in most places, although Coral are going out on a limb by making the Toffees 11/10. The hosts can be backed at 14/5 with Unibet, while the draw is available with SBK at 5/2.

Everton were too strong for the Canaries in September in Liverpool when the home side won 2-0 as can be seen below. Everton are unbeaten in their last three visits to Carrow Road.

Goal scoring has not exactly been Norwich's strength this season, but Finnish hitman Teemu Pukki is by far their biggest danger with five goals so far this season. He's 2/1 to score anytime with bet365.

Demarai Gray scored against Hull last week in that extra time win and is on form just now with three goals in his last six games. He's 37/10 with SBK to score anytime and that could be value.

Norwich produced an improved performance in their midweek defeat at West Ham in midweek, but they can't score goals – a return of eight league goals in 20 games is lamentable and they have failed to score in seven of their last eight league games.

Everton are not to be trusted, but if Rafa Benitez can't get them to win here, then he's in serious danger of losing his job. They should have enough about them to get the three points.

Seven of the last eight meetings between the teams have been under 2.5 goals and there's no reason to believe this will be anything different. Paddy Power's 7/2 for Everton to win and under 2.5 goals has to be in with a shout.

This English Premier League match between Norwich City and Everton will be played on Jan 15, 2022 and kick off at 15:00. Check below for our tipsters best Norwich City vs Everton prediction. You may also visit our dedicated betting previews section for the most up to date previews.