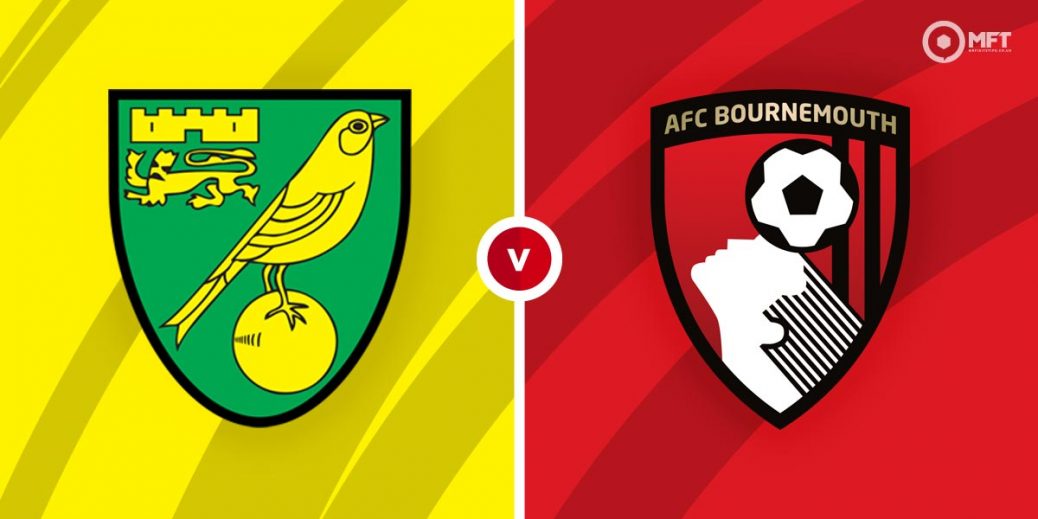 NORWICH CITY will be deserved winners of the English Championship this season and they can seal promotion on Saturday night with a win against Bournemouth.
Daniel Fanke's side broke a club record last week with their 14th away win of the season and they have been utterly relentless this term. They haven't lost at all since February 5 and since then have won 11 out of 13 league games and drawn the other two.
A win will guarantee them a return to the Premier League, although it may not even be needed if Brentford slip up at Millwall at lunchtime earlier.
The Canaries are also exceptional at home having lost only once at Carrow Road in the league this season in 20 games and that was back in October.
They are up against a Bournemouth side who are themselves in very decent form and are going for a play-off spot. Jonathan Woodgate's charges have won four in a row.
But this is a different scenario against a side who have always looked too good for the Championship.

Norwich would perhaps be expected to go off shorter than the 93/100 offered by Tonybet. The Cherries are 16/5 with Betfred and the draw is 13/5 with McBookie.com.

One of Norwich's five league defeats this season came at the Vitality Stadium in September when a Arnaut Groeneveld goal gave the hosts a 1-0 win. However, to say Carrow Road hasn't been a happy hunting ground for Bournemouth is something of an understatement…you have to go back to 1959 for their last win there!

Former flop Celtic striker Teemu Pukki has romped this league. He's on 25 league goals for the season – 38 per cent of Norwich's 65 league goals this term. He's above evens at 27/25 with Unibet to score anytime.
Ex-Liverpool striker Dominic Solanke has three goals in his last four games and there could be some value at backing him at 3/1 with Paddy Power for a goal anytime.

Norwich are not only relentless, but they have the best defence at home in the league having conceded only ten goals this season at Carrow Road.
They've only conceded one goal in their last five games at home and as well as being solid favourites to win the game at just under odds-on, there also has to be a bit of value at the 23/10 from Betfred on Norwich winning to nil.
Colombian midfielder Jefferson Lerma has 11 bookings for the season and a red card. The 15/8 with bet365 is worth a punt.

This English Championship match between Norwich City and Bournemouth will be played on Apr 17, 2021 and kick off at 20:00. Check below for our tipsters best Norwich City vs Bournemouth prediction. You may also visit our dedicated betting previews section for the most up to date previews.