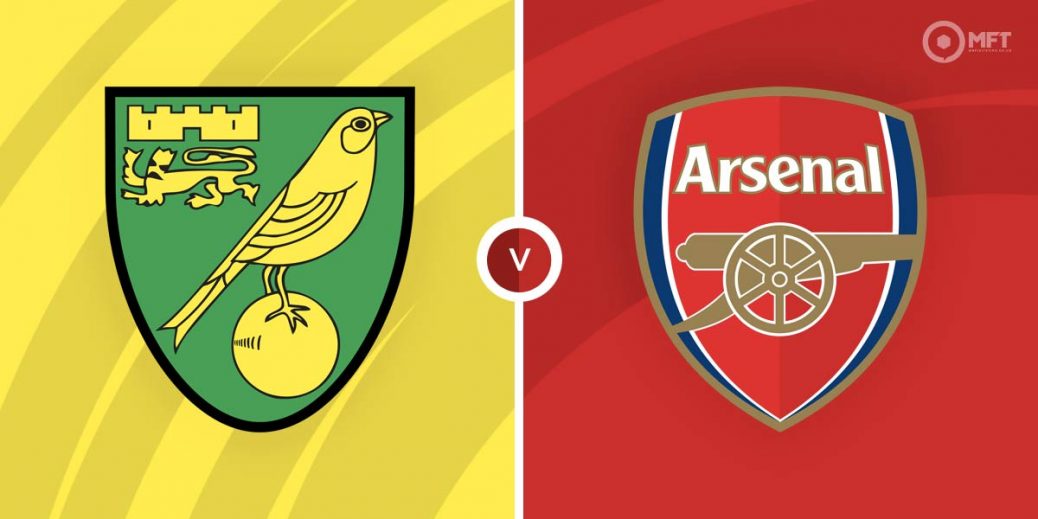 Sitting bottom of the table, Norwich City could really use some good tidings as they head into the busy festive period. They face a resurgent Arsenal team on Boxing Day and could be in for a long afternoon against one of the most in-form teams in the Premier League.

Things continue to look increasingly bleak for Norwich City as they remain rooted to the foot of the table. There is a real danger of getting cut adrift of the rest of the Premier League as they sit three points from safety.

While Norwich City will be hoping for a much better second half of the season, there has been little improvement in performances and results despite changing managers. Dean Smith has only claimed one win since being appointed, with the Canaries currently winless in their last five matches.

Norwich City head into their Boxing Day fixture off the back of three straight defeats, two of which have come at Carrow Road. They suffered a 2-0 home defeat to Aston Villa in their previous Premier League fixture.

Arsenal have turned a corner from their early season struggles and could be considered one of the most in form teams in the Premier League at the moment. Mikel Arteta’s men have played themselves back in contention for a top four finish, although several of their rivals have games in hand.

Since suffering back-to-back defeats against Manchester United and Everton, Arsenal appear to have moved to a different level in performance. They have won their last four matches across all competitions, including a 4-1 victory over Leeds United in their previous Premier League fixture.

The result against Leeds is a pointer to Arsenal’s confidence in recent weeks as they appear to be sticking it to their opponents. They have claimed a few one-sided wins lately, including a 3-0 victory over Southampton while they warmed up for Sunday’s match by beating Sunderland 5-1 in the EFL Cup.

Arsenal head into the Boxing Day fixture as favourites among the bookies with a win priced at 47/100 by novibet. Norwich City are outsiders at home at 15/2 with Skybet while a draw is set at odds of 39/10 by SBK.

Arsenal have a 26-9 advantage with 19 draws from 54 previous matches against Norwich City. They have already beaten the Canaries this season, claiming a 1-0 victory in the reverse fixture back in September.

Gabriel Martinelli appears to have finally found his form at Arsenal and his performances have been pivotal to Arsenal's recent resurgence. The Brazilian forward has four goals in his last six appearances and could be worth considering to score anytime at 13/8 with SBK.

At the other end of the pitch, Gabriel Magalhaes and Ben White appear to be forming a solid central defensive partnership. Given Norwich City’s attacking problems, failing to score in four of their last five matches, the Gunners will be targeting another clean sheet at 21/20 with BoyleSports.

Arsenal have claimed a few one-sided wins lately and could be tipped in the -1 handicap market at 5/4 with betfair. The Gunners have also scored in both halves in three of their last four matches across all competitions and could be set for a repeat at 13/10 with betfair.

Given Norwich City’s problems in attack and with Arsenal also looking solid at the back, a win to nil for the Gunners could also be considered at 11/8 with BetVictor.

This English Premier League match between Norwich City and Arsenal will be played on Dec 26, 2021 and kick off at 15:00. Check below for our tipsters best Norwich City vs Arsenal prediction. You may also visit our dedicated betting previews section for the most up to date previews.