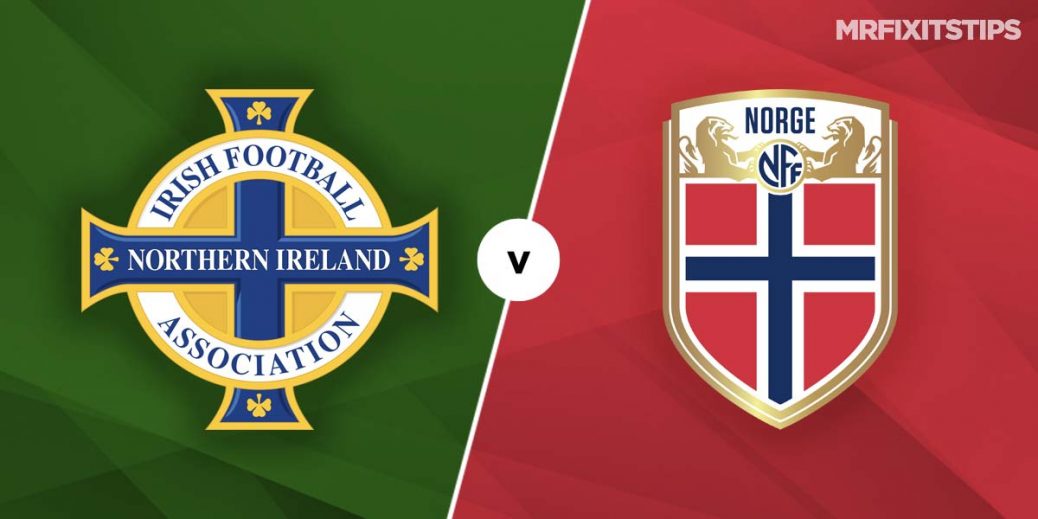 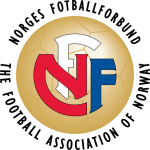 NORTHERN IRELAND boss Ian Baraclough faces a daunting task in his first game at Windsor Park as a Norway side spearheaded by Erling Haaland comes to town.

But after watching his troops dig deep to claim a 1-1 draw in Romania with 10 men on Friday, Baraclough will be confident they can rise to the challenge yet again.

Taking the reins from Michael O'Neill was always going to be tough, given the incredible success enjoyed during his time at the helm, yet that display in Bucharest was hugely promising.

The Irish looked doomed when Josh Magennis picked up a second yellow as they trailed 1-0, only for sub Gavin Whyte to head a late leveller and bust the coupon of our man Scott Alott.

Now they will look to sink the Norwegians but the lack of a passionate crowd in Belfast could work against them while red-hot Dortmund striker Haaland can run riot against any side.

He scored against Austria on Friday but it wasn't enough to save Norway from a 2-1 defeat so Baraclough can take heart from their defensive frailties.

Norway are the favourites at 7/5 with most firms while Northern Ireland are a best 12/5 with Unibet. The stalemate is 41/20 with the same firm and that might be the best option.

Norway ruined O'Neill's debut as Northern Ireland boss back in 2012 when they eased to a 3-0 friendly win at Windsor Park. But the Irish got their revenge in the 2018 World Cup qualifiers, winning 2-0 in Belfast thanks to Jamie Ward and Conor Washington (below).

However, the Irish have won only two of their nine meetings, with Norway coming out on top in the seven other games.

With Magennis suspended, goal hero Whyte, Washington and Kyle Lafferty are battling for the two starting places up front. Cardiff striker Whyte offers the best value at 5/1 with Paddy Power while Lafferty and Washington are 7/2 with the same firm.

It's hard to look past Haaland for a Norway goal and he's a generous 2/1 with SportNation for anytime scorer. William Hill are offering 12/1 on him netting two or more and that's a great long-odds option.

Betting against both teams scoring at 4/6 with Boylesports is a good option as it has come up in five of the seven Belfast meetings between these nations.

These sides only won a single corner between them in their matches on Friday so backing against corners could also pay off. Under 8.5 corners pays 29/20 at Unibet while it's 5/2 with the same firm for under 7.5

This UEFA Nations League match between Northern Ireland and Norway will be played on Sep 7, 2020 and kick off at 19:45. Check below for our tipsters best Northern Ireland vs Norway prediction. 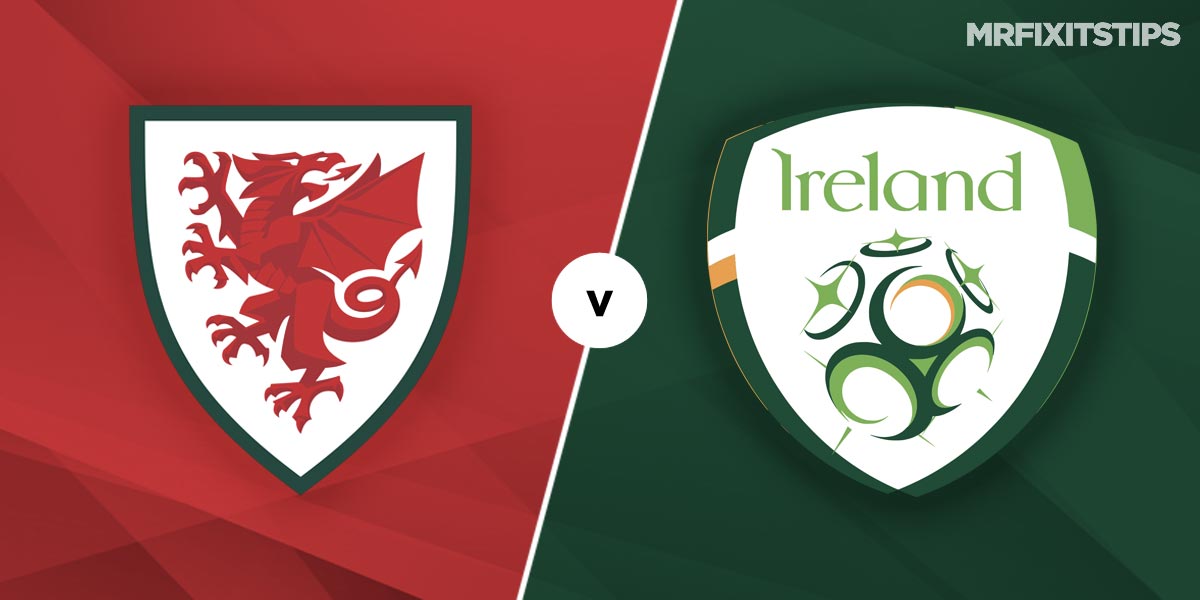 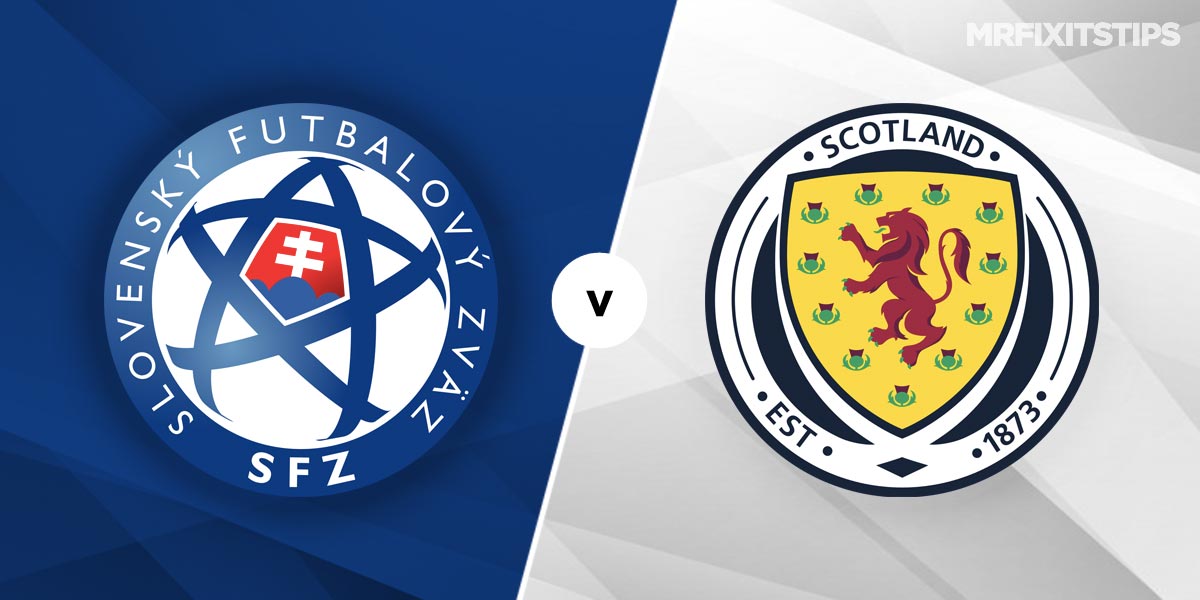 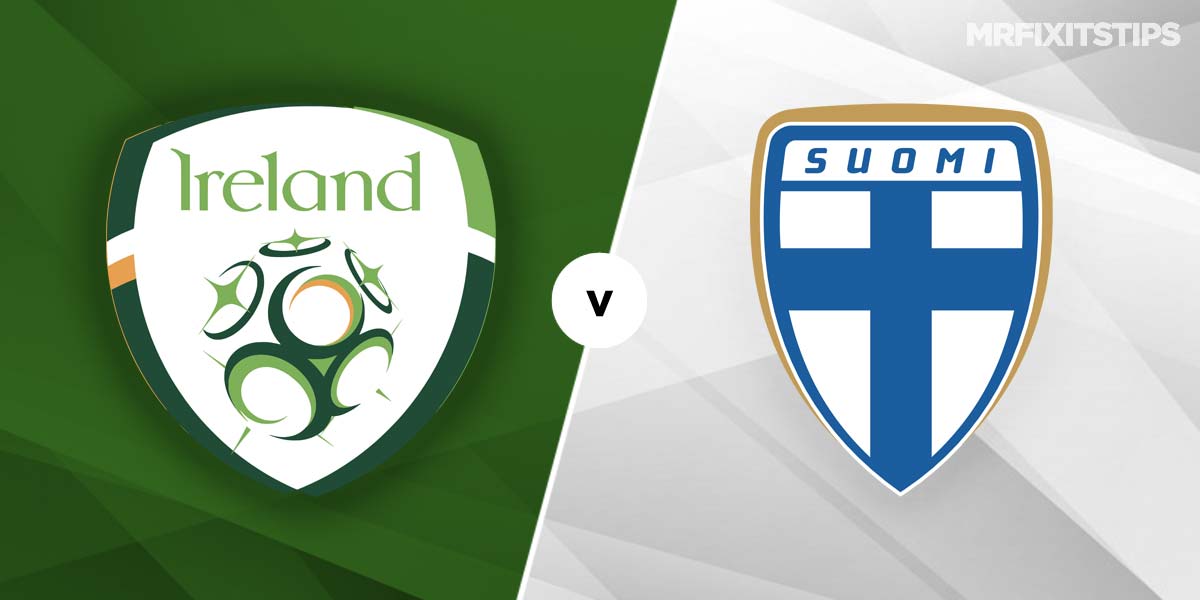