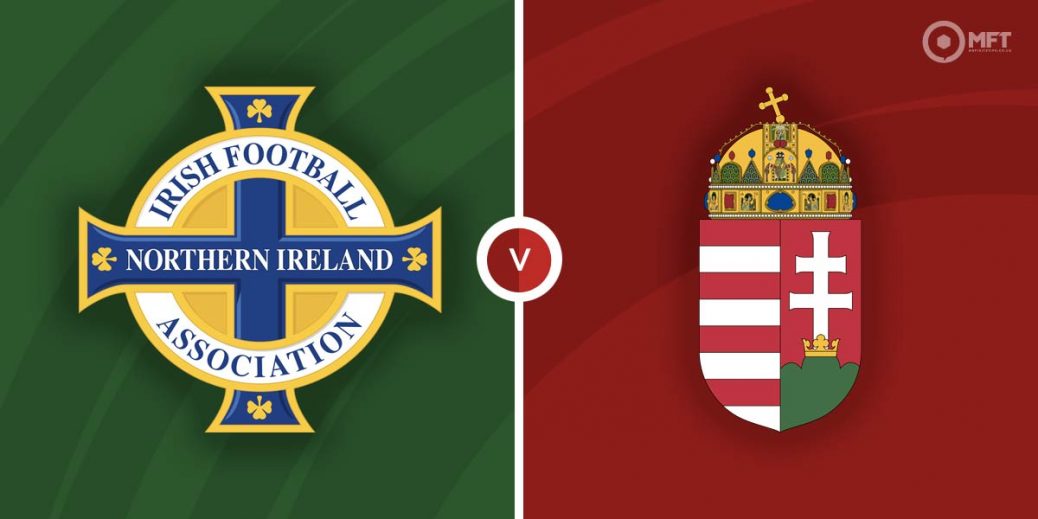 Northern Ireland host Hungary in an international friendly on Tuesday as they look to build some momentum ahead of the UEFA Nations League in June. Both teams have shown similar form in recent times and there appears to be little to separate them at the moment.

Northern Ireland are attempting to move on from a disappointing World Cup qualifying campaign which saw them miss out on the playoffs after finishing third in Group C. They are unbeaten in their last three matches across all competitions, claiming two wins in that run.

Despite failing to make the tournament in Qatar, Northern Ireland will look to build on a number of positive results during the qualifiers. The 0-0 draws with Switzerland and Italy will give them confidence ahead of Tuesday’s match and more importantly, the UEFA Nations League starting in June.

Ian Baraclough’s men warmed up for the visit of Hungary with a 3-1 victory over Luxembourg last Friday. Josh Magennis opened the scoring early in the first half while late efforts from Steven Davis and Gavin Whyte sealed the win.

Although they also failed to make the World Cup, Hungary can take plenty of positives from their qualifying campaign. They were unbeaten in seven of their 10 matches during the qualifiers, claiming five wins in that run.

The Hungarians did not have the best warm up for the trip to Windsor Park as they were beaten 1-0 by Serbia in a friendly on Thursday. However, that was the first defeat in the last three matches for Marco Rossi’s men, who have claimed two wins in that run.

Despite the result against Serbia, Hungary will still be feeling confident given their recent record on their travels. They are unbeaten in their last two away matches, earning a 1-1 draw in England before claiming a 2-1 victory in Poland.

The bookies appear to be split on this one with a victory for Northern Ireland valued at 17/10 by Unibet while a win for Hungary is priced at 15/8 by Paddy Power. A draw is set at odds of 2/1 by SBK.

The most recent meeting between Northern Ireland and Hungary was a 1-1 draw at Windsor Park during the 2016 European Championship qualifiers.

Josh Magennis appears to have carried his good form for Wigan into the national team with his goal last time out against Luxembourg. The striker will be the one to watch for Northern Ireland and is priced at 9/4 by Paddy Power to get on the score sheet on Tuesday.

Much of Hungary’s attacking play goes through Adam Szalai and Dominik Szoboszlai and both men will be the ones to watch on Tuesday. Paddy Power has Szalai at 9/4 to score anytime while also offering 9/2 on Szoboszlai in the same market.

Northern Ireland and Hungary have the quality to hold their own going forward and both teams could be backed to score at 10/11 with Sport Nation. Given the attacking quality expected to be on display, over 2.5 goals could also be considered at 29/20 by Unibet.

Both teams have scored some late goals in recent matches, so the second half can be tipped as the highest scoring half at 11/10 with Paddy Power.

This International Friendly match between Northern Ireland and Hungary will be played on Mar 29, 2022 and kick off at 19:45. Check below for our tipsters best Northern Ireland vs Hungary prediction. You may also visit our dedicated betting previews section for the most up to date previews.