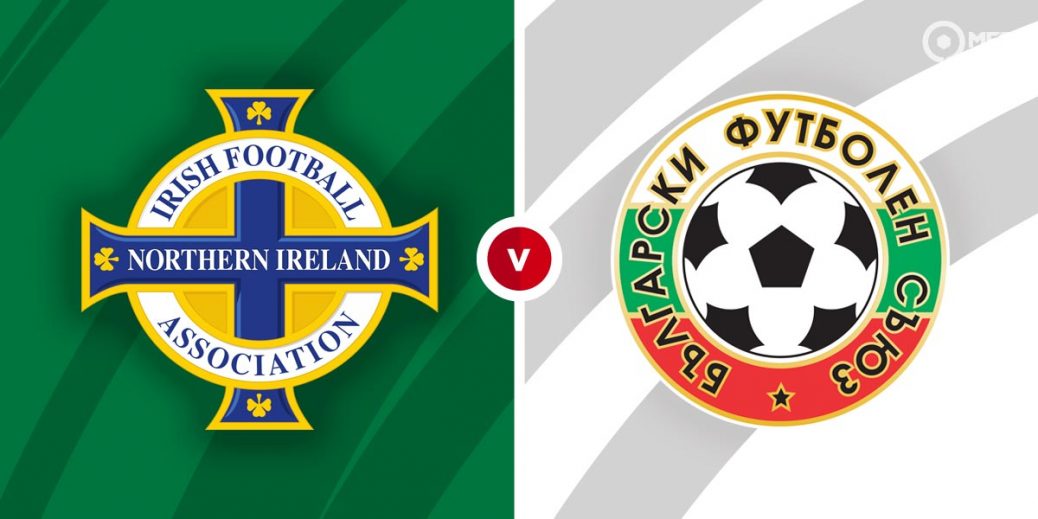 TWO of Europe's most off-form teams meet in Belfast on Wednesday when Northern Ireland host Bulgaria in a World Cup showdown.
Recent results for these proud nations are embarrassing – the hosts have now gone 14 games without a win which last occurred in October 2019 and the heady days of Euro 2016 look a long way away.
Bulgaria have one win in ten and that was against Gibraltar at home.
However, Ian Barraclough was encouraged by a respectable 2-1 home defeat to the USA at the weekend where he rested most of his big guns and the home side are under no illusions that a win against the Bulgarians is imperative.
Bulgaria lost their opening two World Cup home qualifiers, but to lose to Italy and Switzerland in Sofia, both by two goals was no disgrace.
And both sides will be desperate for some sort of pick-me-up at Windsor Park.

Despite their recent woeful record, somehow Northern Ireland are odds-on in most places although there is a touch of evens about with 888sport. The Bulgarians are 37/10 with Tonybet and the draw is 11/5 with BetVictor.

The nations have only met three times and Bulgaria boast a 100 per cent record, although the last meeting was 14 years ago,
Here's the highlights of Northern Ireland's friendly defeat to the USA at the weekend.

Josh Magennis was rested for their friendly game against the USA and is likely to get the nod ahead of Kilmarnock striker Kyle Lafferty. The Hull City man has a decent return of 13 goals this season and is 12/5 with bet365 to score anytime.
Serie A-based Spezia striker Andrey Galabinov started against the Italians in the last game and looks set to start again in Belfast. He's 15/4 with Betway to score anytime.

It's impossible to be tempted by the hosts being around the evens mark given their recent horror run and even accounting for the fact it's a much-win match.
For all the Bulgarians are hardly pulling up trees themselves, they drew 0-0 in Dublin last year and lost 1-0 home and away to Wales, so they are certainly comparable at least to their hosts.
While it may be tempting to back them outright, the 5/6 with Hill's for Bulgaria double chance looks a more safe bet.
It's also hard to see where the goals are coming from with two sides who struggle to score. The 13/8 with Betfred for under 1.5 goals also appeals.
Bulgaria managed a grand total of one corner in their two opening World Cup qualifiers against Italy and Switzerland, while Northern Ireland impressively beat Italy 5-0 in their corner count away from home, so the hosts -2 on the handicap corners with bet365 at 13/10 has a chance.

This World Cup match between Northern Ireland and Bulgaria will be played on Mar 31, 2021 and kick off at 19:45. Check below for our tipsters best Northern Ireland vs Bulgaria prediction. You may also visit our dedicated betting previews section for the most up to date previews.