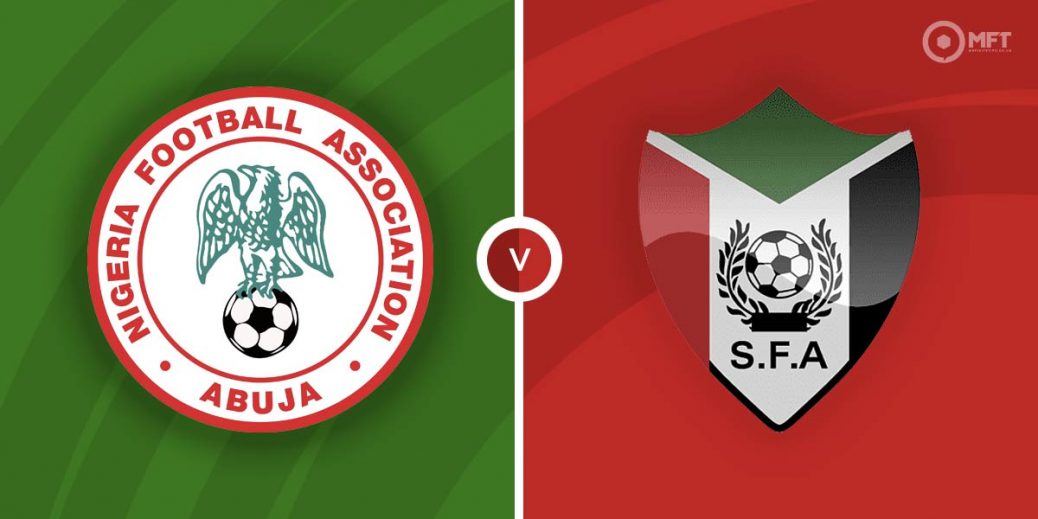 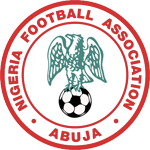 Nigeria will be looking to maintain their winning start to the Africa Cup of Nations as they face Sudan in their second Group D fixture.
The Super Eagles began their AFCON campaign on a positive note with a 1-0 victory over seven-time champions Egypt. They were full value for the result and could have won by more but in the end, Kelechi Iheanacho’s first half effort proved to be the difference.

Manager Augustine Eguavoen will be pleased with his team’s performance given all the distractions prior to the start of the tournament. They seem to be coping well without their missing players with Moses Simon and Kelechi Iheanacho particularly impressive against Egypt.

Another area that is likely to be pleasing to the manager is Nigeria’s defensive discipline. They stifled the Egyptian attack to earn a third clean sheet in their last four matches, stretching back to before the start of the AFCON.

Sudan head into Saturday’s clash off the back of a 0-0 draw with Guinea Bissau in their opening Group D fixture. They were second best for much of the encounter and barely mustered any attacking threats.

Beyond the result, manager Burhan Tia will look to take comfort from Sudan’s defensive display as they kept a clean sheet. However, they were lucky to earn that point thanks to some poor finishing from Guinea Bissau, who struck the woodwork and also missed a late penalty.

That performance and result is a pointer to Sudan’s recent poor form as they are now winless in their last 12 matches, a run stretching back to long before the AFCON. The lack of goals is also a problem as they have failed to score in seven of their last eight matches across all competitions.

The bookies have Nigeria as overwhelming favourites at 2/13 with Vbet while an unlikely victory for Sudan is priced at 17/1 by betway. A draw is set at odds of 9/2 with Paddy Power.

Nigeria have a 5-1 advantage from six previous matches against Sudan. The last meeting between both teams was an African Nations Championship fixture in 2018 which ended 1-0 in favour of the Super Eagles.

Nigeria showed their attacking quality in the opening fixture with Moses Simon a constant threat in the wide areas while Kelechi Iheanacho troubled the defence with his movement. Both men can combine to ensure the Super Eagles find the net on Saturday at 1/12 with Vbet.

At the other end of the pitch, Kenneth Omeruo is likely to miss Saturday’s clash after going off injured against Egypt. However, Semi Ajayi impressed off the bench and could partner William Troost Ekong to lead the Super Eagles to another clean sheet at 1/3 with betway.

Nigeria are expected to be comfortable throughout and could be tipped in the -1 handicap market at 4/6 with betway. They could also be picked to win both halves at 6/4 with Paddy Power.

The Super Eagles could also be backed to win by two or three goals at 6/5 with Vbet.

This African Nations Cup match between Nigeria and Sudan will be played on Jan 15, 2022 and kick off at 16:00. Check below for our tipsters best Nigeria vs Sudan prediction. You may also visit our dedicated betting previews section for the most up to date previews.