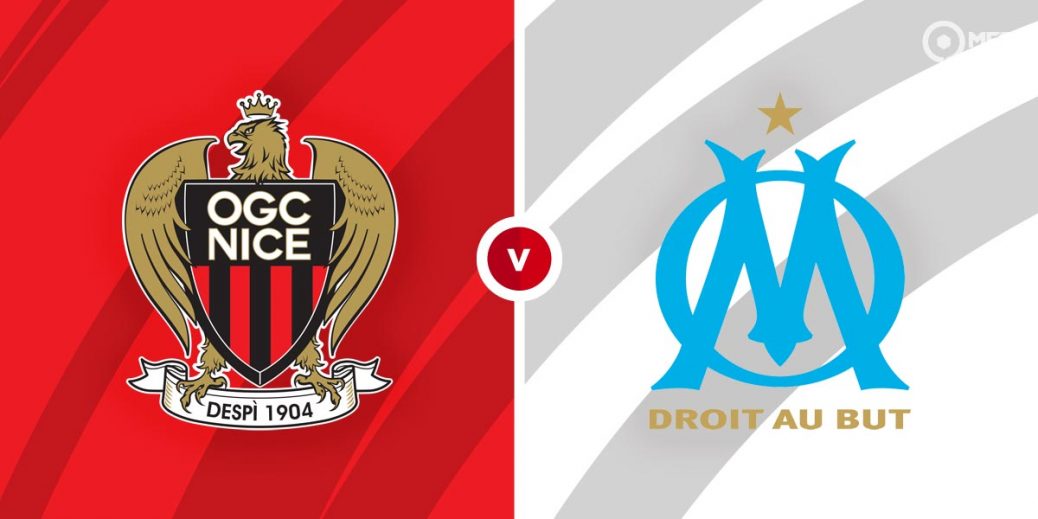 Olympique Marseille will look to continue their resurgence under their new manager when they travel to the Allianz Riviera for a French Ligue 1 fixture against Nice. They face a tricky outing against a dangerous Nice team who also appear to have turned their season around.

Marseille ran out 3-1 winners over Brest in their previous Ligue 1 outing. They took the lead on the stroke of halftime through Arkadiusz Milik before late efforts from Florian Thauvin and Mickael Cuisance sealed the win.

Les Olympiens are still feeling the new manager bounce under Jorge Sampaoli having won their last two matches. They claimed a 1-0 victory over Rennes prior to the win against Brest and both results have propelled them back into the European places.

Olympique Marseille still need some improvement on their form on the road with no wins in their last eight away matches. However, three of the last four matches on the road have ended in draws, including a 2-2 scoreline against fellow European hopefuls Lens.

Nice are coming off a 1-1 draw at troubled Lorient in their previous Championship fixture. They struck first through Myziane Maolida but were pegged back midway through the second half.

Adrian Ursea's men appear to also be in the middle of a resurgence and are unbeaten in their last three Ligue 1 matches. They have beaten Nimes in that run, while they also claimed a 2-1 victory over promotion chasing Rennes.

The problem for Nice is their inconsistent home form as they have claimed juts two in their last five matches at the Allianz Riviera.

Marseille have been installed as slight favourites by the bookies and are priced at 31/20 by BetVictor to secure the win. Vbet is offering 31/16 for a Nice victory while a draw is set at 38/15 by the same firm.

Olympique Marseille have the advantage with 24 wins from 40 previous matches. Nice have been victorious 10 times while both teams have battled to six draws.

Marseille ran out 3-2 winners in the reverse fixture in February.

Arkadiusz Milik is finally finding his feet at Marseille and has scored four goals in his last seven matches. The Polish striker is priced at 15/8 by Skybet to score anytime while Betfred has top scorer Florian Thauvin at 5/2 in the same market.

Amine Gouiri remains the standout player for Nice with the forward looking to add to his 11 Ligue 1 goals this season. He is backed at 3/1 by Paddy Power in the anytime goalscorer market while the first goal is set at odds of 13/2 by betfair.

Marseille have taken the lead in their last two matches and could be backed to score first on Saturday at evens with Paddy Power.

This French Ligue 1 match between Nice and Olympique Marseille will be played on Mar 20, 2021 and kick off at 16:00. Check below for our tipsters best Nice vs Olympique Marseille prediction. You may also visit our dedicated betting previews section for the most up to date previews.