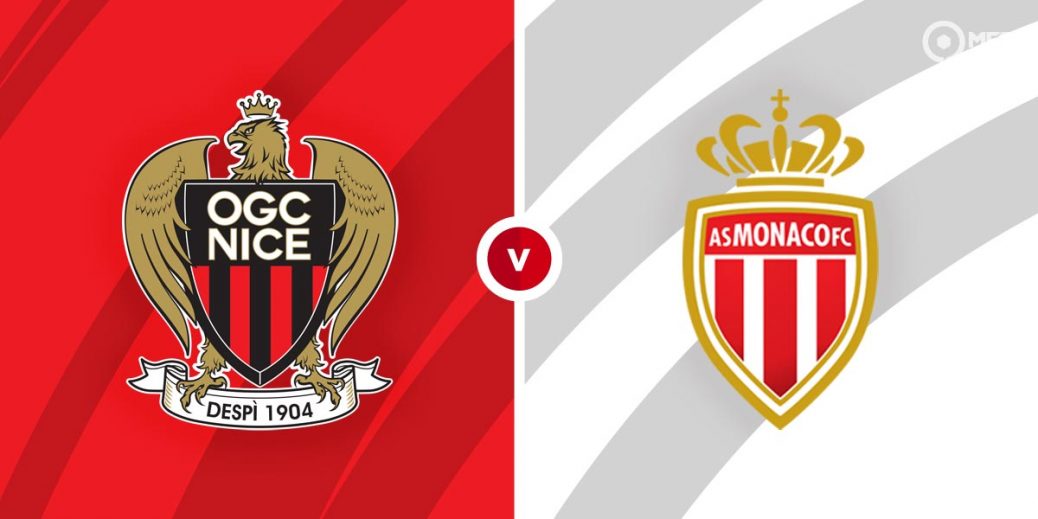 Monaco continue their quest for silverware this season as they travel to the Allianz Riviera for a Monday night Coupe de France round of 32 clash against Nice. They face a difficult task against a resurgent Nice side, but their experience should see them past the home team.

Monaco are coming off a 1-0 defeat at Strasbourg in their last Ligue 1 fixture. It was a disappointing performance from the visitors as they could only muster one attempt on target before conceding a 90th minute winner.

Despite the result at Strasbourg, Monaco are still one of the form teams in the French topflight with the loss ending a run of 13 games without defeat. They will view the Coupe de France as a welcome distraction and a genuine chance to get their hands on a trophy.

Nico Kovac’s men will head to the Allianz Riviera with plenty of confidence as they boast a fine record on the road. They have won seven of their last eight away matches, a run which includes a victory against Ligue 1 champions PSG.

Nice appear to be on the rise after winning back-to-back Ligue 1 matches for the first time since October. They followed up a 2-1 victory at Rennes with another 2-1 triumph at home against Nimes with Amine Gouiri on target in both matches.

There were genuine fears that Nice could get dragged into the battle for survival as they struggled to find their new manager bounce under Adrian Ursea. However, those two wins have relaxed the nerves at the Allianz Stadium with eight points between them and the relegation zone now.

Nice still need some serious improvement in their home form with just two wins from their last 12 matches at the Allianz Riviera.

Monday’s clash is likely to be a close one but Monaco are considered favourites among the bookies with Unibet offering 27/25 for a home win. A win for Nice is priced at 13/5 by betfair while a draw is also set at odds of 27/10 by SBK.

With Monaco impressing on the road this season, I am tempted to lean towards an away win here.

Monaco have the upper hand in this fixture with 21 wins from 45 previous matches. Nice have been victorious 15 times while there have been nine draws between both teams.

The visitors have also been the dominant team in recent matches, winning the last three meetings and doing the league double over Nice this season.

Monaco have plenty of quality in attack with Wissam Ben Yedder and Kevin Volland the top scorers with 13 Ligue 1 goals each. Paddy Power has Ben Yedder at odds of 7/5 to score anytime while Volland is priced at 13/8 by Unibet in the same market.

Nice will look to Amine Gouiri to provide the spark in attack after netting a brace in his last appearance. The striker is valued at 11/4 by Paddy Power in the anytime goalscorer market with the first goal priced at odds of 7/1 by the same firm.

Given the attacking quality on both sides, the goals market could provide some value in this one. Over 2.5 goals is priced at 13/20 by Unibet, who are also offering 17/10 for over 3.5 goals.

You can also boost your bet with a win/goals combination with Paddy Power offering 17/10 for a Monaco win and over 2.5 goals. The visitors have also opened the scoring in seven of their last eight away matches and could be backed to score first on Monday at 4/5 with Paddy Power.

This match between Nice and Monaco will be played on Mar 8, 2021 and kick off at 20:00. Check below for our tipsters best Nice vs Monaco prediction. You may also visit our dedicated betting previews section for the most up to date previews.