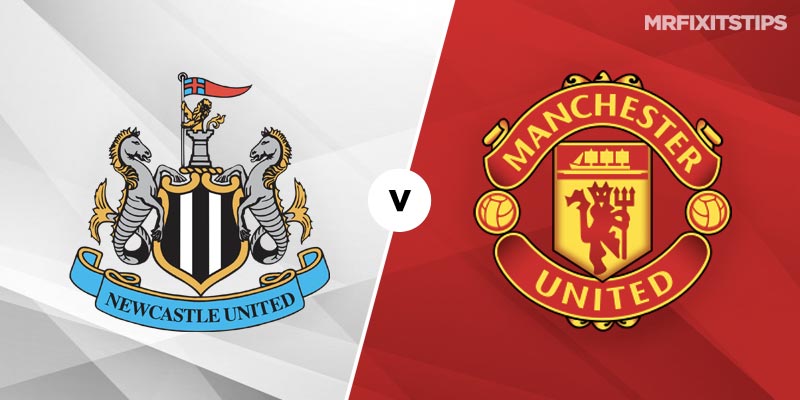 THIS used to be one of the biggest fixtures on the English calendar in the days when Kevin Keegan and Alex Ferguson were slugging it out at the top of the table.

But it says everything about how far these two proud clubs have fallen that the losing manager here could find himself in serious danger of the sack.

Ole Gunnar Solskjaer hasn't tasted victory in four games at Manchester United, the latest setback coming with a dreary stalemate at AZ Alkmaar in the Europa League on Thursday evening.

But things arguably look even bleaker on Tyneside for Steve Bruce, with Newcastle sitting second bottom of the table after winning just one game all season.

That victory came in late August, so it's five games without a win to cheer for the Toon Army, and their season hit a nadir last weekend with a 5-0 humping at Leicester.

The Magpies collapsed after Isaac Hayden was sent off with the score at 1-0 and Bruce cut a disconsolate figure after the game, claiming it had been a “total surrender” from his team.

Training had to be cancelled on Monday as tensions boiled over and although clear the air talks were held later in the week, morale seems to be desperately low.

Bruce wasn't a popular choice when he succeeded Rafa Benitez at St James' Park and it looks like he is living on borrowed time, even this early in the season.

The former Manchester United skipper desperately needs a result against his old club and can take a little heart from the fact his team's best performances this season have come against the bigger sides.

They defeated Spurs in London and lost narrowly at home to Arsenal while Newcastle also stunned Anfield by taking an early lead before eventually losing 3-1 to league leaders Liverpool.

With Manchester United in poor form and coming off the back of a midweek European game, this could be the ideal time to face them.

I tipped Arsenal to win at Old Trafford in United's last league game only for Scott McTominay's rocket shot to frustrate me as a poor match ended 1-1.

My other two tips that night, under 2.5 goals and a booking for Ashley Young, came up to soften the blow but this match is a tough one predict with both sides in such dire straits.

Solskjaer's side haven't scored more than once in a game since the opening day while Newcastle haven't managed that feat in any of their eight matches this season.

But games between these sides have actually been pretty entertaining in recent seasons, with the Red Devils winning 2-0 on Tyneside last season after a 3-2 triumph at Old Trafford.

There was a 4-1 win for Manchester United in the season before that and a 3-3 draw at St James a year earlier so I've a hunch this might be the match where we finally see some goals.

Due to their poor scoring records this term,  under 2.5 goals is a best 79/100 with Marathonbet so I'm going against the grain and backing over 2.5 goals at 29/25 with the same firm.

A failure to turn draws into wins is a reason why both these sides find themselves lower in the table than they would want to be. It has ended all square in four of Newcastle's games this season and four of United's so that lends value to another stalemate here at 131/50 with Marathonbet.

United haven't won in 10 away games since Solskjaer took permanent charge at Old Trafford and that horror run could continue here.

With Brazilian Joelinton struggling to live up to his £40million price tag since signing from Hoffenheim, Bruce might be tempted to start Andy Carroll against United.

The big Geordie has come off the bench in the last two games and could cause Solskjaer's defence a few problems so he may be worth a flutter at 12/5 for anytime scorer with William Hill.

United's players are all out of sorts but if Paul Pogba is fit to start after being rested in Alkmaar he might be the best option for anytime scorer at 5/2 with Unibet.

It might be safer to bet on cards and I like the look of the 4/1 Unibet offer on McTominay to pick up one in what could descend into a midfield scrap. 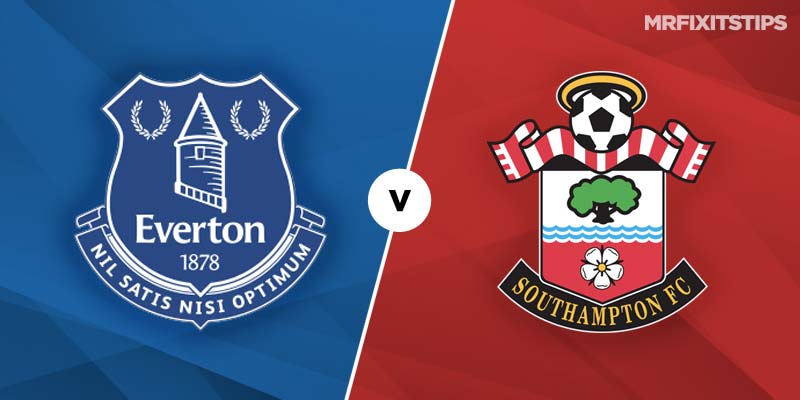