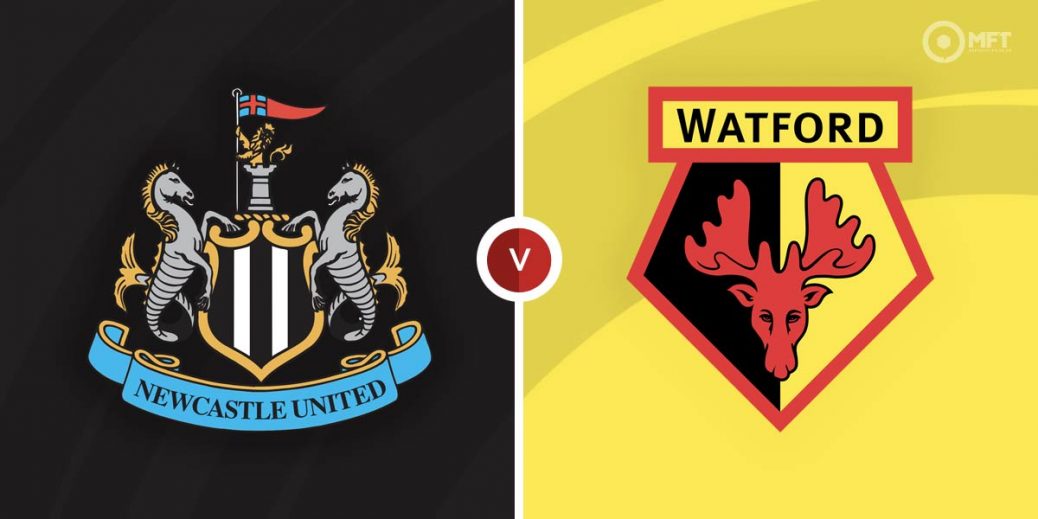 The new St James' Park boss has had it far from easy since he agreed to take charge and last week's disgraceful exit at home to Cambridge United hardly endeared him to the locals.

But with their new owners loosening the purse strings and starting to flex their vast financial muscle, they are starting to strengthen with the expensive acquisition of £20 million Burnley striker Chris Wood and £12 million for Kieran Trippier.

It's not a moment too soon for Newcastle who sit just ahead of seemingly-doomed Norwich City in second bottom of the table.

A win would see them leapfrog Watford, who are one place above the relegation places and Claudio Ranieri has big problems of his own.

The Italian appears on the brink after an FA Cup thumping at Leicester City made it seven defeats on the bounce and it doesn't take much for a club as notoriously trigger-happy as Watford to pull the trigger and bullet their manager.

So it could be a season-defining game for both sides on Tyneside.

Newcastle are evens nearly everywhere although SBK have stuck their neck out and gone 13/12 on a home win.

The Hornets can be backed at 27/10 with Coral to pile on the Newcastle misery and the draw is also 27/10 with SBK.

The sides drew 1-1 earlier this season at Vicarage Road as can be seen below. Newcastle haven't defeated Watford in their last five meetings.

All eyes will be on Wood, but Allan Saint-Maximin owes the fans after failing to score against Cambridge last week and he is 12/5 on Paddy Power to add to his four goals this season.

Joao Pedro netted what turned out to be a consolation goal against Leicester City in the Cup last week and he is 3/1 with Unibet to score at Newcastle.

No more excuses for Howe and his Newcastle team. They have to start performing and getting wins and they won't get a better chance than against a Watford team seemingly bereft of confidence and who have lost 12 of their last 14 away league matches. They can start their fight for survival here.

In all of those recent defeats, Watford have managed to score in all of them, bar one. Newcastle to win and both teams to score is 3/1 with 10bet.

This English Premier League match between Newcastle United and Watford will be played on Jan 15, 2022 and kick off at 15:00. Check below for our tipsters best Newcastle United vs Watford prediction. You may also visit our dedicated betting previews section for the most up to date previews.