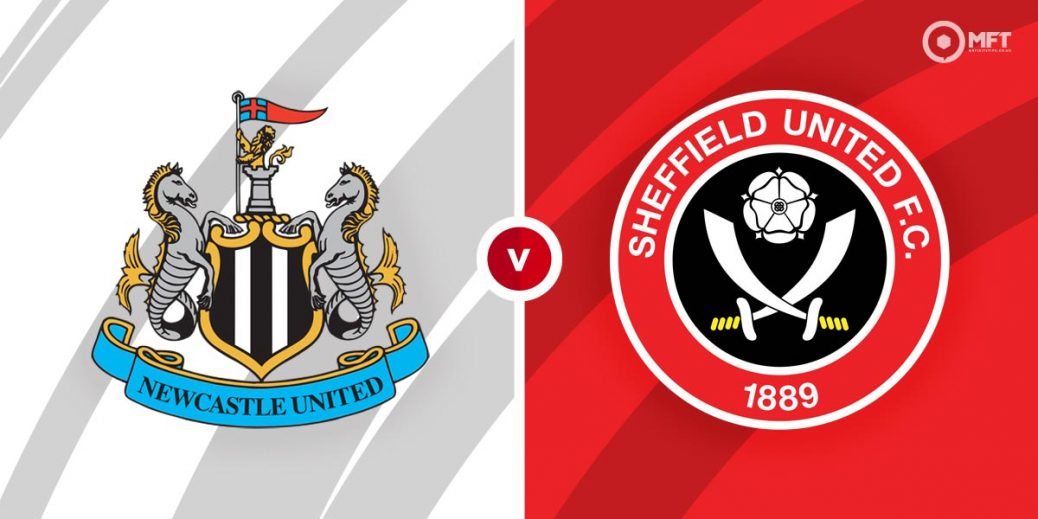 NEWCASTLE UNITED play their last home game of the season on Wednesday when they welcome bottom dogs Sheffield United to St James' Park.

The Geordies appear to have decided to end the season in entertaining style judging by their last two games which saw a six-goal thriller at FA Cup winners Leicester City which they won 4-2, which was followed by a brilliant 4-3 home loss to champions Manchester City.

So with 13 goals in two matches, Steve Bruce's side are the Great Entertainers as an otherwise torrid season comes to an end.

Mind you, is Newcastle's season has been torrid, then spare a though the relegated Blades, who have managed just six wins all season, although they added to their only away win of the season, which remarkably was at Old Trafford against Manchester United, with a fine win at Everton on Sunday.

It's really tight between 12th and 16th placed in the league and worth a good few million to finish as high as you can, Newcastle should be going for it.

However, they've only won five of their 18 games on Tyneside and the lack of fans has hardly made it a fortress.

Newcastle are a best-priced 7/10, but it would take a brave man to lump on them at that price with their home record. The Bramall Lane side are 19/4 with Unibet and the draw is 29/10 with Tonybet.

One of Sheffield United's rare league wins – in fact their first of the season – came at home to Newcastle when Billy Sharp scored a penalty for them.

However, previous to that, Newcastle had won the last five meetings between the sides.

Joe Willock came up trumps again against Manchester City, after he netted the rebound on his fluffed penalty, but he's now scored in Newcastle's last five games from midfield. The on-loan Arsenal man was 9/1 to net against City, but the 7/2 from Paddy Power against a much-weaker side to score anytime isn't to be scoffed at either.

The Blades are the lowest scorers in the league by some distance, but David McGoldrick has managed a respectable eight goals this season in all competitions. He's 7/2 with bet365 to net at St James' Park.

Given Newcastle's recent goalfests and the fact they too short to be backed just to win, there could be value on the home win and goals. Over 2.5 goals and a Newcastle win is 8/5 with bet365 which is a lot more like it than just backing them to win.

Even better is the home win and both teams to score at 5/2 with McBookie.com with the visitors having nothing to lose and likely to have a go at least.