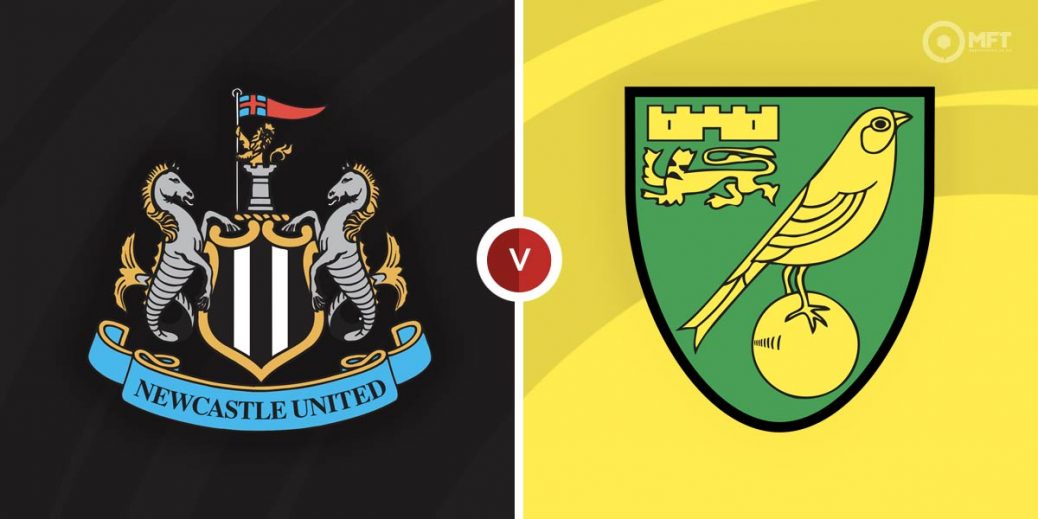 A REAL six-pointer between Newcastle and Norwich City takes place on Tuesday at Tyneside when the Premier League's bottom pair meet.

The Eddie Howe factor didn't have an immediate impact as his Newcastle side went down a predictable loss at Arsenal to maintain their pretty astonishing stat of failing to win a single game all season as we are about to enter December.

But Norwich maintained their recent upturn in form with a new manager bounce perhaps contributing to Norwich picking up two wins and a draw in their last three games, including a pretty decent goalless draw against in-form Wolves at Carrow Road

Newcastle are also bottom of the table in home games too with three points in six games, while Norwich aren't great shakes on the road either. They have four points from six games, mainly thanks to their surprise win at Brentford recently.

So it's very hard to make a case for either side to win with any real confidence, other than Howe wanting to make an impression in his first home game or Norwich's recent upturn.

Despite not winning a game home or away all season in any competitions, Newcastle are somehow odds-on to get the points here at a best price of 19/20 with SBK.

Their last meeting at St James' Park two seasons ago finished goalless as you can see below.

However, Newcastle have a fantastic home record over the Canaries and haven't lost to them at home in the last ten meetings.

Callum Wilson looks to be Newcastle'smain goal threat and he has four goals in nine appearances for the Toon this season and he's evens to score with bet365.

Teemu Pukki has scored seven goals for club and country this season and netted against Southampton in their last win. He's 21/10 to score at Newcastle.

You just can't be having Newcastle at odds-on against anyone, new manager or no new manager. They are up against Dean Smith's side who look like they have a bit of defensive solidity about them now and evens for the double chance of a Norwich draw or a win with 10Bet looks far better value than backing the hosts at a lesser price.

No teams has collected more yellow cards than Newcastle this season so look out for the cards market when they come up, with this set to be a nervy affair.

With neither side managing to score at the weekend, it's hard to see this being a goalfest either so the evens with SportNation for under 2.5 goals looks acceptable.