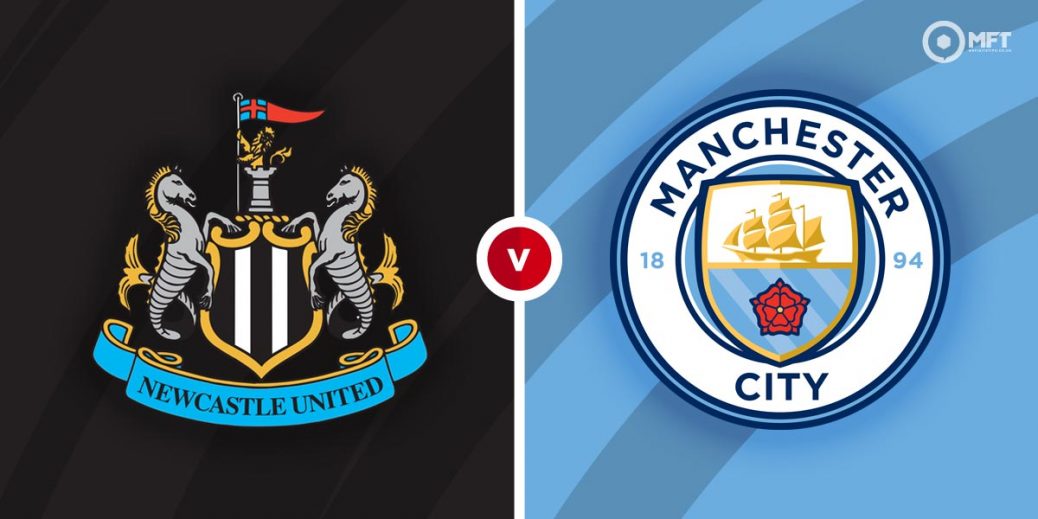 It's a game that now means little when bitter rivals Manchester United gifting them the title after losing to Leicester City at home in midweek, although the destination of the flag was realistically sorted many months previously.

And for the hosts, it's a free hit too after any remote prospects of relegation were ended last week.

City now have three league games to go before they face Chelsea in the Champions League Final that, for now, will be played at Istanbul and it will be interesting to see how much Pep Guardiola decides to wrap his key men up in cotton wool now with nothing to play for.

And with Steve Bruce's side, it's also difficult to predict which one will turn up – the one that laboured so badly at home to Arsenal and played as if their season had finished or the swashbuckling side who swept into a four-goal lead at Leicester City in their last game.

City cruised to a 2-0 win against Newcastle on Boxing Day at the Etihad thanks to goals from Ilkay Gundogan and Ferran Torres. However, Newcastle are unbeaten in their last two league games with City at St James' Park – they drew 2-2 last season and won 2-1 the previous term.

Newcastle have suffered a huge blow after Callum Wilson – who netted a double against Leicester – will miss the last two games with a hamstring injury. That forces us to look elsewhere and Joe Willock, who also scored, has now netted in each of his last four matches and is worth a go at 9/1 with Paddy Power to score anytime.

For City, Raheem Sterling finally broke a seven-game goal drought for his club in his last game against Chelsea and is 7/5 with Unibet to net in Tyneside.

With the pressure off, there could easily be goals in Newcastle. City to win and over 3.5 goals at 15/8 with Paddy Power has a real chance if the handbrakes are taken off.

In the corners market, there could be a decent opportunity for the hosts. Bet365 are offering evens on the hosts getting over 2.5 corners. They've managed that in their last six games against the likes of Liverpool, Leicester City, West ham and even when they were comprehensively outplayed at Arsenal. It's surely not a big ask to get that amount of corners against a partying City team!