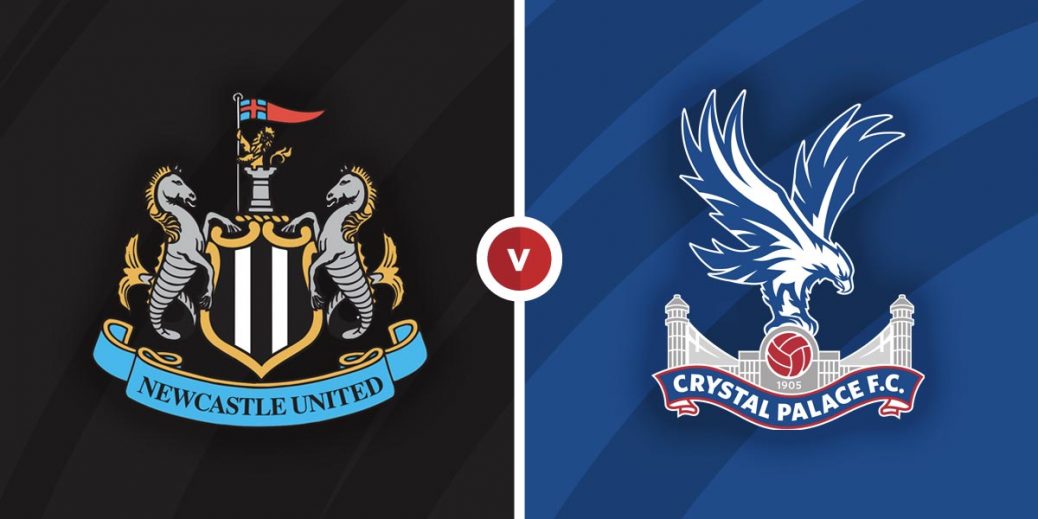 NEWCASTLE produced a stunning win at Everton to stop the rot, but face a Palace side who will also be revitalised after weekend success.

Steve Bruce eased some of the mounting pressure on his broad shoulders with an unexpected 2-0 victory at Goodison Park and will be desperate to push on against the London side.

It was Newcastle's first win in 12 in all competitions after a horror run and couldn't have come at a better time for the Geordies, whose fans made it very clear they had lost confidence and patience in their beleaguered manager.

Palace's win over Wolves was just their second win in 11 in all competitions and it's about which side has taken the biggest injection of confidence from their morale-boosting wins.

Both sides should have enough about them to be safe and have reasonable points cushions, but neither will want to be sucked into a relegation battle.

How the Bookies View it

Palace are marginal favourites in a game that screams too close to call. The Selhurst Park side are a best-priced 17/10 with SBK and the same firm are also the best prices on the hosts are nearly 2/1 – they are 23/12.
Everything really is pointing towards the draw and that will have its backers at 12/5 with Unibet.

Newcastle pulled off an impressive 2-0 win in Croydon in November, but historically there aren't a lot of goals in this fixture.

The last eight games between the sides have been under 2.5 goals and six of them featured one or less goals. Entertainment may not be on the cards at St James' Park.

Newcastle striker Callum Wilson is the obvious goal threat and his double in Liverpool on Saturday took his league tally to the season to double figures. He's 8/5 with Unibet to score anytime.

Eberechi Eze netted Palace's winner against Wolves and the 22-year-old has impressed this season after his £19.5 million move from QPR last summer. The midfielder was singled out for praise by manager Roy Hodgson.

Both teams to score: no is evens with BetVictor and that looks a runner given how tight this could be. Neither side score particularly high with corners or cards.

Out of the seven games Palace have won this season they have been leading at half time in five of them which is one of the highest percentages in the league, so if you fancy the Eagles, it could be worth backing them at 325/100 with Tonybet to win half time and full time.