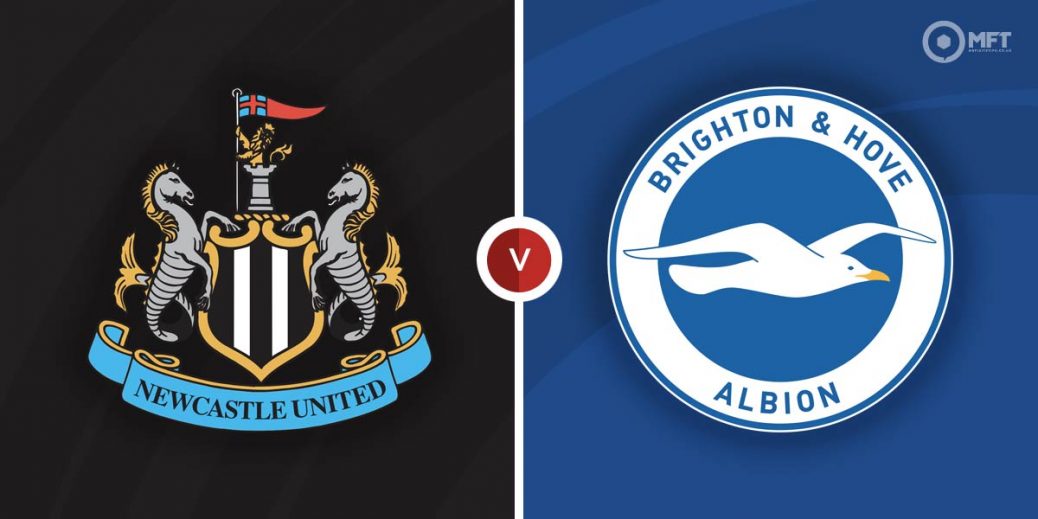 Newcastle United host Brighton & Hove Albion in a Premier League fixture on Saturday. The hosts have been impressive over the last few weeks and should have the edge over Brighton, who have looked off colour lately.

Manager Eddie Howe is working his magic at Newcastle United as they continue to ease themselves away from the relegation zone. They are now up to 14th on the table, four points above the bottom three.

Newcastle United head into Saturday’s clash with four wins and a draw from their last five Premier League matches. They claimed a 2-0 victory at Brentford in their previous fixture with Joelinton and Joe Willock getting the goals.

St James’ Park has also proved to be a good hunting ground for Newcastle as they are unbeaten in their last four home matches. They have overcome some of the teams around them in that run claiming a 3-1 victory over Everton before earning a 1-0 win over Aston Villa.

Brighton & Hove Albion travel to Newcastle off the back of a 2-0 defeat to Aston villa in their previous Premier League fixture. They saw plenty of possession but failed to find the cutting edge in attack, finishing with just one attempt on target in the contest.

That performance and result is a pointer to Brighton’s recent form which has seen them lose their last three Premier League matches. Graham Potter’s men are just inside the top 10 and will be keen to avoid slipping into the bottom half of the table.

Brighton have also found things difficult on their travels with just two wins from their last 11 away matches. Their previous fixture on the road was a 2-0 defeat at Manchester United.

The bookies appear to be split on this one with a win for Newcastle United priced at 30/17 by SBK while a victory for Brighton is valued at 9/5 by SpreadEX. Unibet is offering odds of 9/4 for a draw.

Brighton have a 6-2 advantage with five draws from 13 previous matches with Newcastle United. Both teams have battled to four draws in the last six meetings, including a 1-1 scoreline in the reverse fixture back in November.

Top scorer Callum Wilson is out injured and with striker Chris Wood still trying to find his feet, Joe Willock appears to have taken up the goalscoring mantle at Newcastle. The midfielder has found the net in his last two matches and that run could be tipped to continue at 47/10 with Vbet.

As always Brighton will look to Neal Maupay to provide the spark in attack on Saturday. The French striker has eight Premier League goals this season and is priced at 2/1 by Sporting Index to get on the score sheet.

Newcastle and Brighton were on target in the reverse fixture and their leaky backlines could see both teams score on Saturday at 22/23 with SBK. Over 2.5 goals is valued at 5/4 with betfair while over 3.5 goals is priced at odds of 17/5 with BetVictor.

Newcastle United have opened the scoring in two of their last three matches and can be tipped to grab the first goal on Saturday at 23/20 with MansionBet.