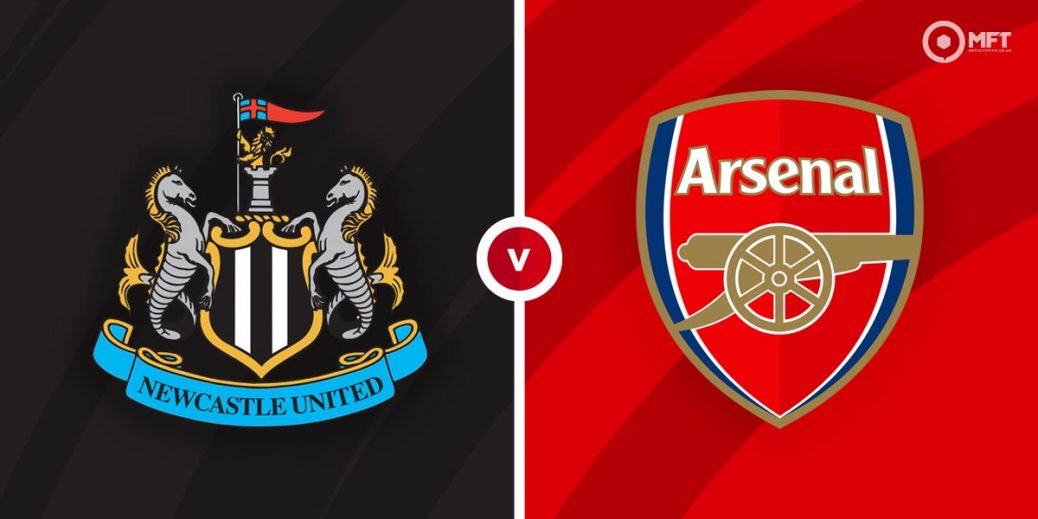 ARSENAL face the trip to Newcastle United for a game they could very much do without on Sunday with their priority now surely the second leg of the Europa League semi-final on Thursday.
The Gunners returned bruised from their trip to Spain where they went down to a 2-1 defeat to Villarreal in a game that could have been a whole lot worse after Dani Ceballos was sent off.
But they got a vital away goal and all eyes will be on the Emirates for an intriguing second leg tie. What won't intrigue them is a trip to St James' Park for a nothing game, especially against the resurgent Geordies.
Steve Bruce was a man under serious pressure, but he's turned it around with just one defeat in eight and their last defeat at Tyneside was as far back as early February.
They are still fifth from bottom, but now have a nine point gap on Fulham and are surely safe. And they can play without fear when Mikel Arteta's side visit.

Arsenal are evens favorites with Tonybet. Newcastle will have their backers at 11/4 with bet365 and the draw is 13/5 with Betfred.

The sides have met twice at the Emirates this season in the league and the FA Cup and Arsenal have cruised to 3-0 and 2-0 wins. The Gunners have a terrific record in this fixture – they have won the last six meetings between the sides.

Allan Saint-Maximin is the man who has made Newcastle tick recently and the French winger has been outstanding. He's not prolific, but Callum Wilson could thrive on his service and is 7/4 to score anytime at St James' Park with Betfred.
Arsenal are likely to be using a much-changed line-up. Eddie Nketiah netted against Fulham in their penultimate league game and could get the nod to start. He's 21/10 with Unibet to score anytime.

With the pressure off, there should be goals on the cards. Newcastle have the second worst home defence in the league and both sides are in the top half of the table when it comes to over 2.5 goals, so the 4/5 with Hill's for that to happen looks solid.
Arsenal can't be trusted at the best of times and certainly not with a massive game for Arteta looming. He's likely to send out a much-changed team and the 9/5 on offer from Unibet for the hosts to score two or more is too tempting to turn down, especially with Saint-Maximin in such good form.
Mike Dean is in charge too, but can often mean fun and games. His last four games have seen him flash a minimum of four cards so the 5/6 on offer for over 3.5 cards with bet365 has a chance, especially as there were six in the last fixture.

This English Premier League match between Newcastle United and Arsenal will be played on May 2, 2021 and kick off at 14:00. Check below for our tipsters best Newcastle United vs Arsenal prediction. You may also visit our dedicated betting previews section for the most up to date previews.