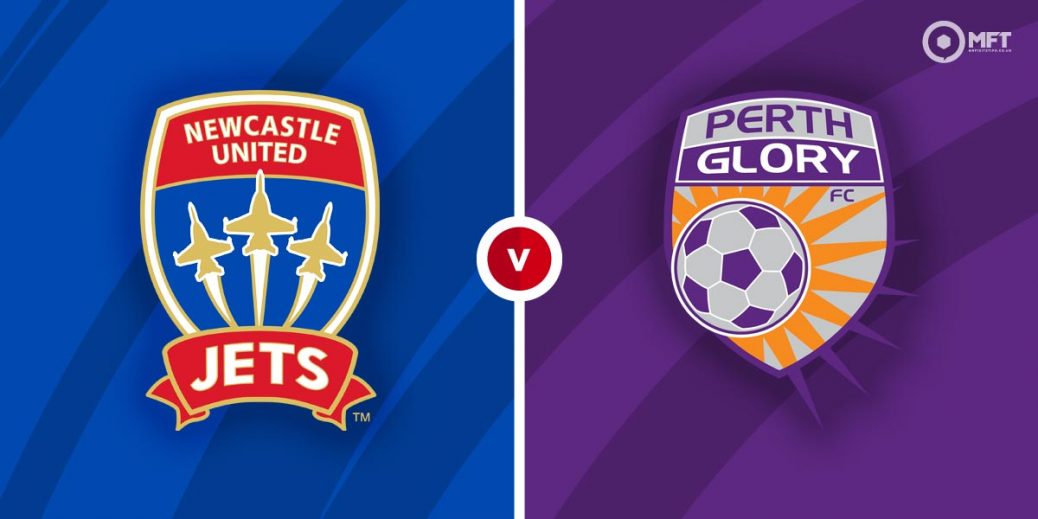 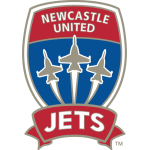 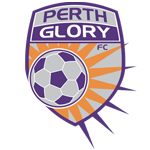 Two teams in desperate need of a win square off as Newcastle Jets host Perth Glory in an Australian A-League fixture at the McDonald Jones Stadium. With both teams low on confidence at the moment and struggling in attack, Saturday’s clash is likely to be a low scoring contest.

Newcastle Jets suffered a 2-1 home defeat to Melbourne Victory in a bottom of the table clash last time out. Apostolos Stamatelopoulos gave them an early lead but they failed to hold on and conceded after the break.

It was a performance of a team low on confidence as they have now lost their last seven A-League matches. Craig Deans' men have even found things difficult at home lately with six defeats in their last seven matches at the McDonald Jones Stadium.

That poor run means Newcastle Jets have been on a steady decline in recent weeks and are now level on 11 points with bottom side Melbourne Victory. Even though they have struggled defensively all season, their major problem has been a lack of cutting edge in attack having failed to score more than one goal in each of their last seven matches.

Perth Glory are also coming off a defeat as they were beaten 1-0 by Sydney FC in their previous A-League fixture. They were second best for much of the encounter and failed to really test the Sydney back line.

Richard Garcia’s men are a long way away from the early-season form that saw them win four of their opening six matches in the A-League. They have won just once in their last eight matches, a run that has seen them drop into the bottom four.

Despite their recent struggles, Newcastle Jets are still considered slight favourites among the bookies with SBK offering 24/19 for a home win. A victory for Perth Glory is valued at 12/5 by bet365 while a draw is set at odds of 11/4 by SBK.

With both teams having similar problems lately, I am leaning towards a draw here.

Perth Glory have a fine record in this fixture with 33 wins from 53 previous matches. Newcastle Jets have been victorious 10 times while there have also been 10 draws between both teams.

Perth Glory claimed a 2-1 victory in the reverse fixture in March.

Given their poor showing in attack this season, Newcastle Jets will be looking to at least avoid conceding on Tuesday. Nikolai Topor-Stanley and Lachlan Jackson often partner in Central defence and will be hoping for a rare clean sheet at 23/10 with Sporting Index.

Similarly, Perth Glory have struggled going forward lately and will also be hoping to keep things tight at the other end of the pitch. With centre-back Jonathan Aspropotamitis likely to make his return from suspension, they will be hoping for a clean sheet at 7/2 with bet365.

With both teams struggling in attack lately under 2.5 goals is likely to be on the cards at 11/10 with Unibet. It might also be worth a punt picking just one team to score at 13/8 with Sporting Index who are also offering 12/1 on neither team to score.

There is also unlikely to be goals in both halves at 6/5 with Unibet.

This A League match between Newcastle Jets and Perth Glory will be played on Apr 13, 2021 and kick off at 10:05. Check below for our tipsters best Newcastle Jets vs Perth Glory prediction. You may also visit our dedicated betting previews section for the most up to date previews.