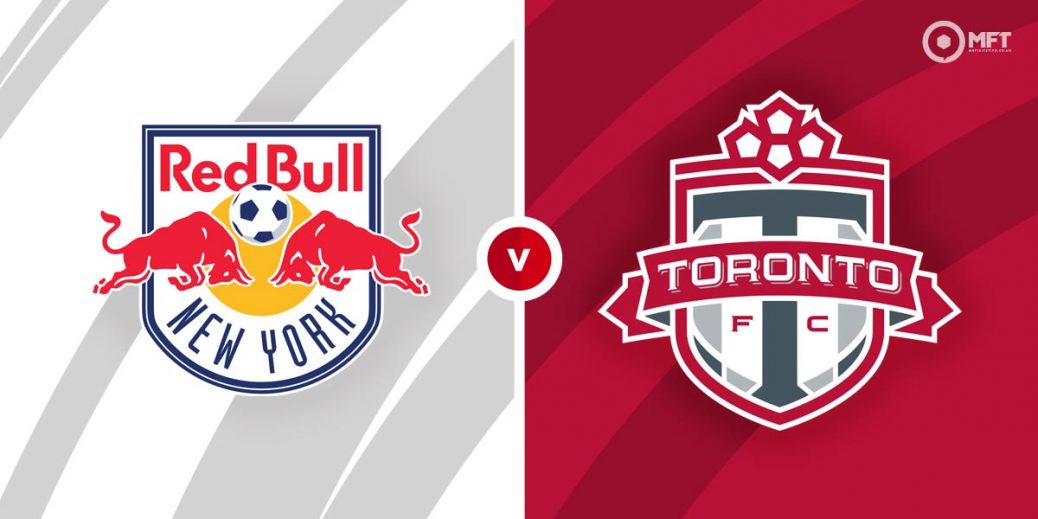 New York Red Bulls will be looking to build on their first win of the season as they host Toronto FC in an MLS clash at the Red Bull Arena. Toronto are having a disappointing start to the campaign and look set to struggle in New York.

New York Red Bulls are finally up and running in the new season after claiming a 2-0 victory over Chicago Fire in their previous MLS outing. Cristian Casseres opened the scoring two minutes after the restart while Caden Clark also got on the score sheet midway through the second half.

Manager Gerhard Struber will be pleased to finally get his first win with the Red Bulls and will view it as a step in the right direction for his young squad. They are considered one of the more exciting teams in the MLS this season and will hope to make the playoffs this time around.

Home form will be pivotal for the Red Bulls if they are to put up a challenge in the Eastern Conference. They are generally solid at the Red Bull Arena and head into Saturday’s match with three wins from their last four home matches.

Toronto FC travel to the Red Bull Arena off the back of a 1-0 defeat to Cruz Azul in the CONCACAF Champions League. Having suffered a 3-1 home defeat in the first leg a week ago, they lost 4-1 on aggregate and crashed out of the competition.

The Reds are a long way away from last season’s form that saw them finish second in the East and clinch a playoff spot. They are winless in all competitions this season and were held to a 2-2 draw by Vancouver Whitecaps in their previous MLS outing.

Chris Armas' team often struggle on their travels and have lost their last three away matches in the MLS stretching back to last season.

The bookies have installed New York Red Bulls as favourites with William Hill offering 11/10 for a home win. A victory for Toronto FC is priced at 45/17 by Vbet while a draw is set at odds of 3/1 by bet365.

New York Red Bulls will take confidence from their first win of the season and given Toronto’s poor record on the road, I am leaning towards a home win here.

New York Red Bulls have a 19-10 advantage with eight draws from 37 previous matches against Toronto FC. They have won the last three fixtures at the Red Bull Arena and triumphed 2-1 in the most recent meeting between both teams.

Midfielder Caden Clark and striker Cristian Casseres have carried the attacking threat for New York Red Bulls this season with both men scoring two goals each. Bet365 is offering 3/1 on Clark to score anytime while also backing Casseres at 3/1 in the same market.

Toronto FC will hope their attackers can find their scoring touch and will look to Jozy Altidore to get the goals. The striker is priced at 7/4 to score anytime by bet365, who are also offering 6/1 for the first goal.