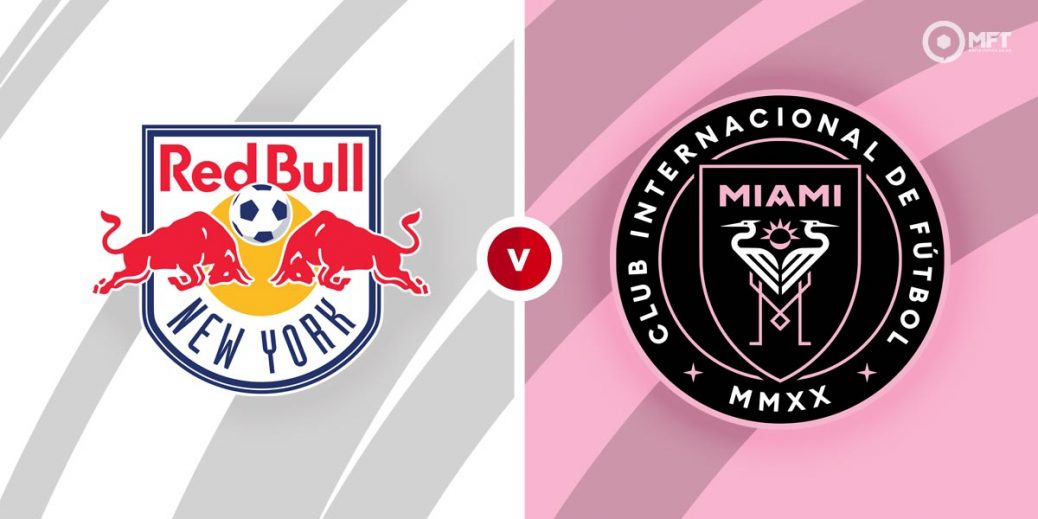 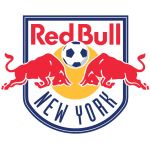 New York Red Bulls are set to maintain their fine home record when they face Inter Miami in an MLS fixture at the Red Bull Arena. Miami have been poor this campaign and should be no match for The Red Bulls.

New York Red Bulls were held to a 1-1 draw by Philadelphia Union in their previous MLS fixture. They looked to be on course for a win after taking the lead through Patryk Kimala’s penalty before conceding the equaliser five minutes from time.

It was the first dropped points at the Red Bull Arena for Gerhard Struber’s men since a 2-1 defeat against Sporting Kansas in their opening fixture. They head into Saturday’s clash with four wins from there last five home matches, a run that includes a 2-1 victory over high-flying Orlando City.

The Red Bulls often keep things tight at the back, particularly at home and have kept clean sheets in three of their last five matches at Red Bull Arena.

Inter Miami are coming off a 1-0 defeat to Montreal Impact last time out in the MLS. They conceded just before halftime and despite creating a number of scoring chances, failed to find a way back into the contest.

It has been a disappointing campaign for Inter Miami, who are currently sitting second from bottom in the Eastern Conference. They have lost their last five matches and the pressure appears to be mounting on manager Phil Neville.

Inter Miami have been poor on their travels and head to New York off the back of three straight away defeats. They have also struggled in attack lately and are without a goal in their last three fixtures on the road.

New York Red Bulls are the favourites among the bookies with betfair offering 20/23 for a home win. A victory for Inter Miami is valued at 10/3 by Vbet while a draw is set at odds of 13/5 with bet365.

Given Inter Miami’s recent struggles, I am backing New York Red Bulls to claim the win.

There have been just two previous matches between New York Red Bulls and Inter Miami with both teams claiming one win each.

New York Red Bulls often spread their goals across the team but Cristian Casseres remains the top scorer with four goals. The midfielder is priced to score anytime at 7/2 with bet365, who are also offering 2/1 on Patryk Kimala in the same market.

Inter Miami will look to top scorer Gonzalo Higuain to lead the line. The Argentine striker has five goals this season and is priced at 13/8 by bet365 to score anytime while the first goal is priced at 5/1 by the same firm.

Inter Miami have failed to score in their last three away matches and their attacking problems mean New York Red Bulls could be backed to keep a clean sheet at 6/4 with Skybet. A win to nil for the Red Bulls could also be on the cards at 28/15 with Vbet.