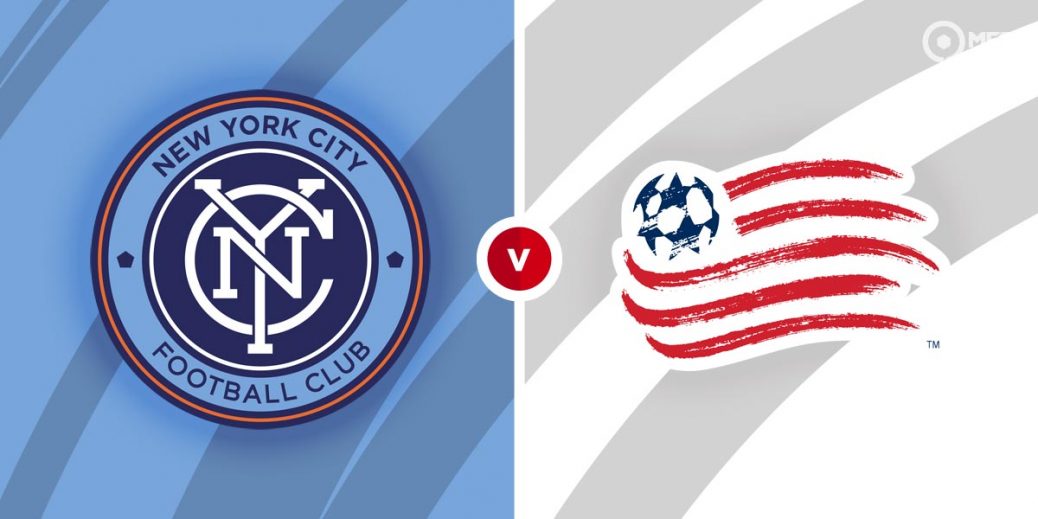 It is fourth against first in the Eastern Conference as New York City FC host New England Revolution in an MLS clash at the Red Bull Arena. It is expected to be a closely fought encounter but with New York City showing some vulnerability lately, New England are likely to have the edge.

New York City came from behind to earn a 2-1 victory over Los Angeles FC in their previous MLS fixture. They fell behind just after the restart with Jesus Medina getting the equaliser before Ismael Tajouri struck the winner in added time.

It was a much-needed victory for the Pigeons as it snapped a run of three matches without a win. The result also leaves them fourth on the table, six points off the summit in the Eastern Conference.

Ronny Deila’s men have found things particularly difficult at home. They are on a two-match winless run at the Red Bull Arena and suffered a 2-1 defeat to Columbus Crew in their previous home fixture.

Adam Buska was the hero as New England Revolution earned a 1-0 victory at Cincinnati last time out in the MLS. In a game of many missed chances, they could have won by more but Buska's second half header proved to be the difference.

The result means New England have been beaten just once this season, claiming five wins from their opening seven matches. They continue to set the pace in the Eastern Conference, sitting three points clear at the top of the table.

New England have also impressed on their recent travels holding Philadelphia Union to a 1-1 draw prior to the win at Cincinnati. The one weakness for Bruce Arena’s team is their failure to keep clean sheets. They have managed just one clean sheet in their last eight away matches, stretching back to last season.

New York City FC are considered favourites among the bookies with a home win priced at 11/10 by bet365. A victory for the New England Revolution is valued at 5/2 by betfair while a draw is set at odds of 11/4 by the same firm.

New England have built some momentum in recent times and with New York City looking unconvincing lately, I am tempted to lean towards an away win here.

Ismael Tajouri could be the one to watch for New York City FC having scored in his last two matches. Paddy Power has the forward at 21/10 to score anytime while striker Valentin Castellanos has four goals this season and could also be worth a punt in the same market at 8/5 with betfair.

New England Revolution will be hoping Adam Buska can continue his fine scoring form after finding the net in his last three matches. Bet365 has the striker at 6/4 in the anytime goalscorer market while also offering 11/2 for the first goal.

New York City and New England Revolution possess some attacking quality and are likely to produce goals on Sunday. Over 3.5 goals is priced at 13/8 by Betfred, over 2.5 goals is valued at 13/20 by bet365, who are also offering 4/7 on both teams to score.

Both teams often come to life after the break and could be backed to score in the second half at 7/4 with Paddy Power.