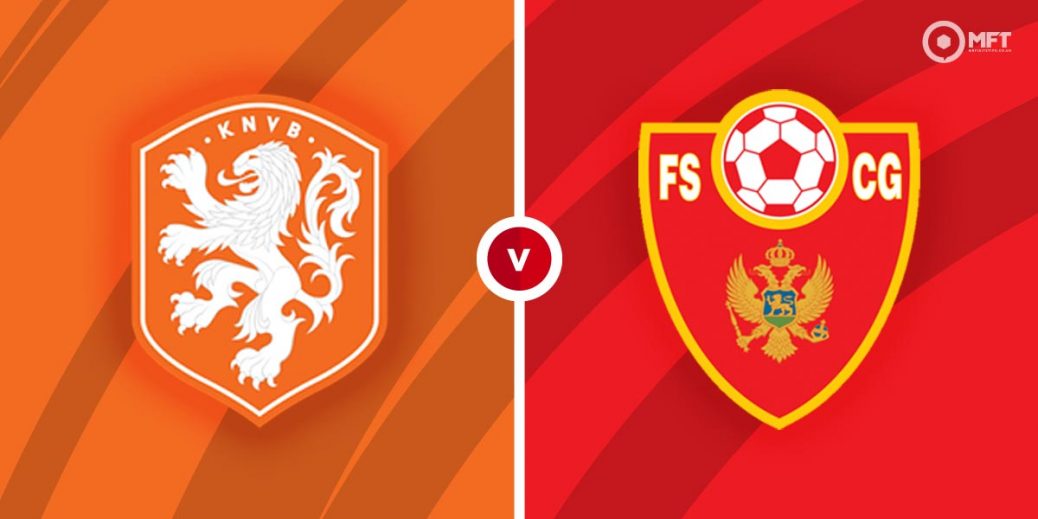 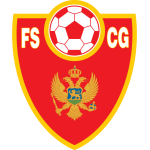 After being held in Norway, Netherlands continue their 2022 World Cup qualifying campaign with a clash with Montenegro at Phillips Stadion. The Dutch will be keen to make their home matches count and should have the edge over Montenegro, who have struggled lately.

It wasn’t the best start to Louis Van Gaal's third spell in charge as manager of the Netherlands as they were held 1-1 by Norway in their previous qualifying fixture. They were made to come from behind with Davy Klaassen getting the equaliser midway through the first half to leave them second in Group G.

While the manager will be pleased with the Netherlands’ character to come from behind against a tricky Norway, their profligacy in attack is likely to be a concern. They failed to make their superior possession and numerous chances count and could have lost it towards the end with Norway hitting the woodwork.

With major goal threats like Memphis Depay and Georginio Wijnaldum, Netherlands will be confident of getting things right on their own turf. They have won two of their last three matches in the qualifiers including a 7-0 victory over Gibraltar.

Montenegro are also coming off a draw in their previous qualifying fixture as they were held 2-2 by Group G leaders Turkey. They fought back from two goals down with Adam Marusic pulling one back with halftime approaching while Risto Radunovic struck the equaliser deep into added time.

Miodrag Radulovic's men are level on points with the Dutch having also claimed two wins and a draw from four matches in the qualifiers. However, they have looked off colour lately, failing to win any of their last four matches across all competitions, including a 3-1 home defeat to Israel in a friendly in June.

One of the major problems for Montenegro is their inability to maintain their discipline at the back. They have conceded five goals in their last two matches and are likely to find things difficult against the Dutch attack.

Netherlands are considered overwhelming favourites among the bookies with a home win priced at odds of 1/6. A victory for Montenegro is valued at 21/1 by BetVictor while a draw is set at odds of 9/1 by bet365.

This will be the first ever meeting between Netherlands and Montenegro.

Striker Memphis Depay has seven goals in his last 10 international appearances while Georginio Wijnaldum also carries a major goal threat from midfield. The Netherlands have scored over 1.5 goals in 10 of their last 12 matches and both men can ensure that run continues at 1/5 with bet365.

Montenegro have some useful players going forward with Ad Marusic and Fatos Beciraj among the goals in recent fixtures. The visitors have scored in three of their four qualifying matches and could be backed to find the net on Saturday at 11/10 with Vbet.

The Netherlands could also be backed to earn a win and over 3.5 goals at 13/10 with Paddy Power.

This World Cup match between Netherlands and Montenegro will be played on Sep 4, 2021 and kick off at 19:45. Check below for our tipsters best Netherlands vs Montenegro prediction. You may also visit our dedicated betting previews section for the most up to date previews.