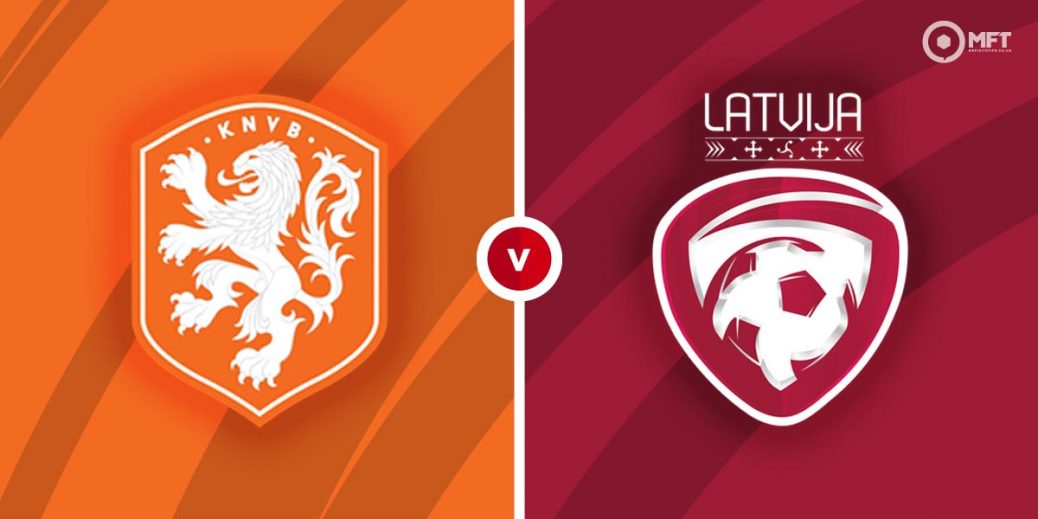 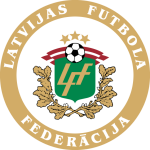 THE Netherlands will be looking to take their frustration out on Latvia after crashing to defeat against Turkey in their opening World Cup qualifier.

Frank De Boer's side were favourites to top Group G when the draw was made but after one round of the games they sit above only Gibraltar in the six-team table.

The trip to Turkey was arguably their toughest game in the section and it didn't go to plan, with a brilliant Burak Yilmaz hat-trick inspiring the hosts to a 4-2 win as our man Tolu's goals tip came up.

That defeat is far from fatal to their hopes of topping a section that also includes Norway and Montenegro but the Dutch can't afford too many slip-ups.

They shouldn't have much trouble seeing off a Latvia side beaten 2-1 at home by Montenegro in their opener on Wednesday night. But that game was level with just seven minutes to go and Latvia shocked Austria in the Euro 2020 qualifiers so it won't be a stroll.

De Boer admitted his players were poor in Turkey but with this game followed by a clash against Gibraltar they have a chance to storm back up the table.

The bookies don't give Latvia a prayer and they are as big as 80/1 with BetVictor for a shock win. Even the draw is 28/1 with VBet while Holland's best price is 1/20 at SportNation.

These teams have met three times before and the Netherlands have a 100 per cent record, with Latvia failing to score each time. They last met in the Euro 2016 qualifiers with a 6-0 win in Amsterdam (below) followed by a 2-0 triumph in the return.

De Boer will no doubt make changes and I expect Luuk De Jong to start up front after coming off the bench to score in Turkey. But the Sevilla striker is terrible value at a best 4/7 for anytime scorer and just 25/10 for first scorer at TonyBet so it might be wiser backing a midfielder to get on the scoresheet.

Ajax's Davy Classen also scored off the bench on Wednesday and is much better value at 8/5 with TonyBet for anytime scorer.

Janis Ikaunieks has three goals from his last two appearances for Latvia and looks their best bet for a goal at 17/2 with TonyBet.

Given Latvia have never scored against the Dutch, a clean sheet for the Netherlands is worth a shout but it's just 1/3 at 888Sport and only good for accumulators. The best price you can get on a home win to nil is 4/11 at SpreadEx.

The best place to find some value is probably in the card markets and I like the look of the 9/4 on offer at Bet365 for Kristers Tobers to be carded. The Lechia Gdansk midfielder was booked against Montenegro and has four yellows in 12 club games this term.

TonyBet are offering 11/10 on the Dutch to be leading inside the first 15 minutes and that could be worth a shout as they scored early on Latvia's last visit.

This World Cup match between Netherlands and Latvia will be played on Mar 27, 2021 and kick off at 17:00. Check below for our tipsters best Netherlands vs Latvia prediction. You may also visit our dedicated betting previews section for the most up to date previews.