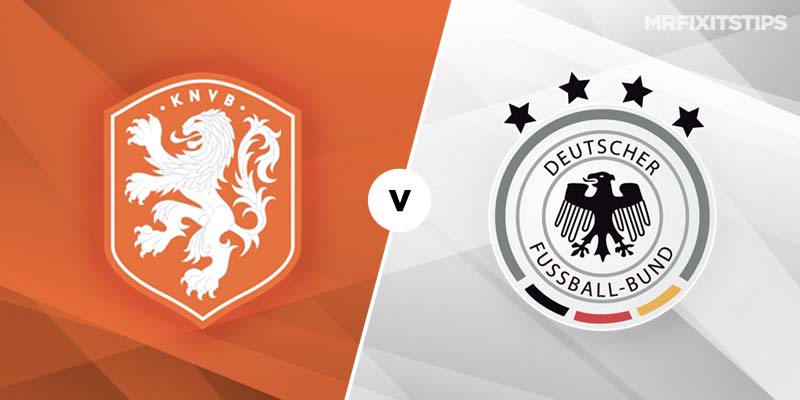 HOLLAND v Germany has developed into one of the great international rivalries and more sparks should fly when the nations square up in Amsterdam.

The enmity has its roots in the Second World War but it wasn't until the 1970s and 80s that passions truly boiled over on the football field.

Sparked by Dutch despair over losing the 1974 World Cup Final to what they considered an inferior side, the rivalry became increasingly bitter, with on-field scraps often breaking out.

Things have thankfully calmed down since the days Toni Schumacher and Huub Stevens fought on the field and Frank Rijkaard infamously fired a grogger into the perm of Rudi Voller.

But there's still plenty of needle whenever these old enemies face off and it's the Germans who have a score to settle this time after crashing against the Dutch in the Nations League.

It was 3-0 when these sides last faced off in Amsterdam but the 2-2 draw on German soil would have stung Joachim Low's side just as much, having thrown away a 2-0 lead in the last five minutes.

Virgil van Dijk scored a stoppage-time equaliser that day and was also on target in the 3-0 romp back in the Netherlands.

The Liverpool defender is the leader of this fearless new-look Dutch side who are looking to put the misery of recent qualification disasters behind them.

They've missed out on the last two major tournaments but look a different proposition under new boss Ronald Koeman, with Van Dijk leading the way and a new generation of talented kids emerging.

The Netherlands kicked off their campaign with a 4-0 against Belarus in midweek while the Germans failed to impress in a friendly with Serbia as they were held 1-1 in Wolfsburg.

I was surprised Germany kept faith with Low after their disastrous defence of the World Cup and pressure will grow on the manager if he loses to Holland again.

His decision to ditch Mats Hummels, Jerome Boateng and Thomas Muller, who were far from past their best at the ages of 29 and 30, could come back to haunt him.

Yes, the Germans have some talented players coming through but they need some older heads to guide them and Low may be trying to change too much too soon.

His decision to leave Leroy Sane out of the World Cup squad was proven to be wrong and it could be the same with the exclusion of three hugely influential players.

Sane is now back in the fold but is an injury doubt for Amsterdam after a shocking challenge from Serbia's Milan Pavkov in the midweek friendly.

The Manchester City winger had to hobble off, with Pavkov landing a deserved red card, but Low insisted he had escaped a serious injury and was hopeful Sane would be fit to face the Dutch.

The bookies make the Netherlands favourites for this one, even though van Dijk has insisted that shouldn't be the case, with Koeman's side 151/100 with Marathonbet for the win and Germany as long as 13/5 with Betfred. Many punters will fancy the draw at 19/10 with the same firm but I can see the Dutch coming out on top.

However, I can't see a repeat of that 3-0 romp from the Nations League so try backing a one-goal winning margin for either side, which is a tempting 7-5 with Betway, while the odds increase to 3/1 with the same firm for a two-goal win.

Memphis Depay, who has rebuilt his career after flopping at Manchester United, will be the biggest goal threat for Holland.

The Lyon forward boasts six goals from his last six internationals after netting twice in the win over Belarus and leads the anytime scorer market at 13/8 with Skybet. If you fancy him to net first then the odds increase to 11/2 with Betway.

For the Germans, I like the look of Toni Kroos in the anytime scorer market. The Real Madrid midfielder is always a threat with his long-range shooting and looks overpriced at 7/1 with Paddy Power.

This European match between Netherlands and Germany will be played on Mar 24, 2019 and kick off at 19:45. Check below for our tipsters best Netherlands vs Germany prediction. 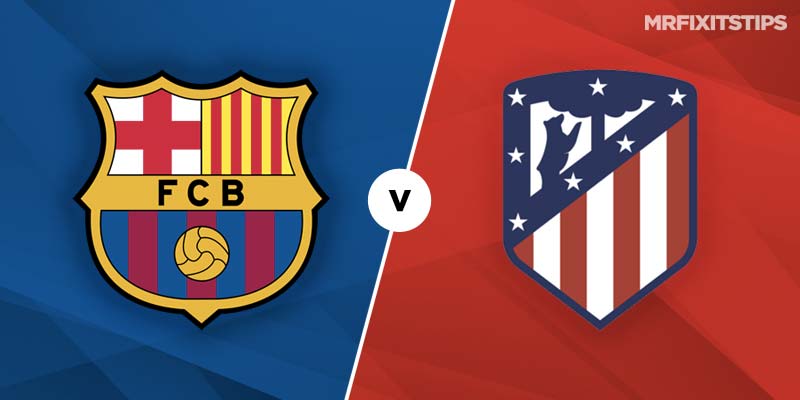 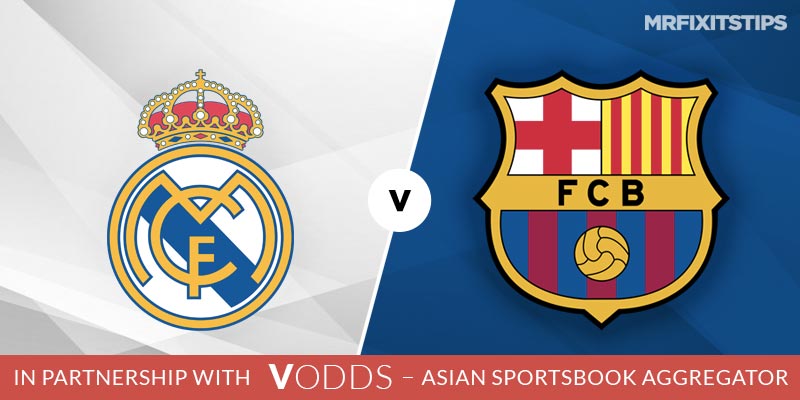