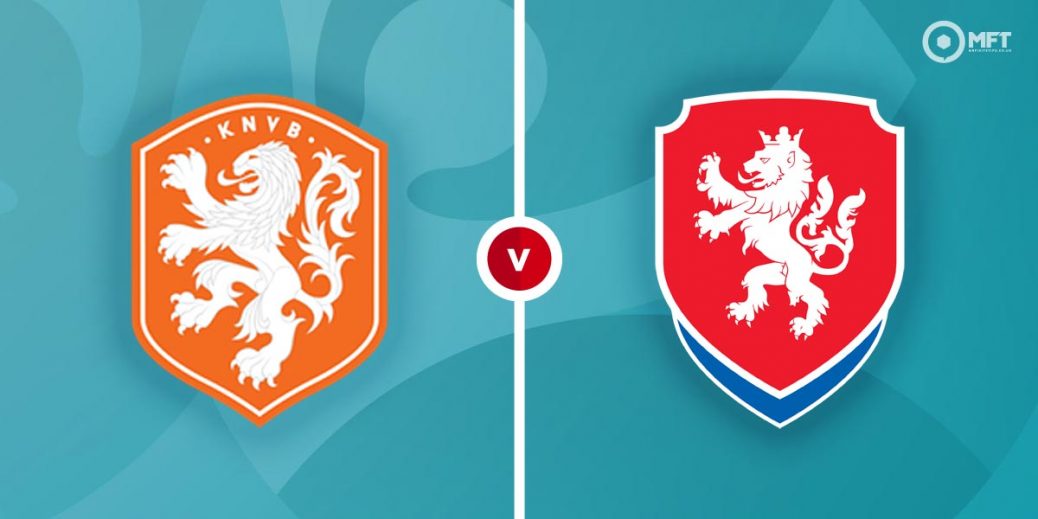 THERE are signs that the Netherlands are beginning to grow as a team and they will see the Last 16 tie on Sunday against the Czech Republic as real chance to add further traction to their progress.

Frank de Boer's side were derided by fans and pundits in their homeland going into the competition after a poor start to their World Cup qualifying campaign and a series of disappointing friendlies.

There were doubts about which system he would use and which personnel he would pick. He's settled on a 3-4-1-2 system and it's worked an absolute treat so far with an impressive nine out of nine points, albeit from a group widely thought as being the weakest in the tournament.

Standing in their way are a Czech team who are steady, if not spectacular. They will be delighted at qualifying with relative ease from their group after a win and a draw against Scotland and Croatia at Hampden and they were far-from-disgraced at Wembley in a 1-0 loss to England.

Jaroslav Silhavy's men have proved to be well-organised and solid, if lacking perhaps in real individual quality and it will be fascinating to see how they deal with a Dutch side increasing in confidence in Budapest.

The Dutch are favourites at 7/10 with Tonybet. Czech Republic can be backed at 9/2 with Unibet while the draw is 3/1 with bet365. Netherlands are 9/20 to qualify with Tonybet and the Czechs are 11/5.

The sides last met in a Euro 2016 qualifier in Amsterdam where the Czechs sprung a 3-2 surprise below as part of a double success. The Czechs are actually ahead 5-3 in meetings between the nations.

Georginio Wijnaldum has been outstanding for a Dutch team with goals in them and he's on three for the tournament already. He's 13/5 with BetVictor to add to that in Hungary.

No question the man to watch for the Czechs has been Patrik Schick from Bayer Leverkusen who has scored all three of their goals at the tournament so far and also takes the penalties. He'll have plenty of backers at 13/4 with Unibet to score anytime.

The Dutch appear to have real momentum and carry a huge goal threat after eight goals in their three group games. However, they are not exactly watertight at the back.

They look a tad skinny to back them at odds-on in the knockout stage, but this should be an entertaining affair with goals and a Dutch win with both teams to score at 11/4 with bet365 looks a real slice of value.

If you want to play safer, the 4/5 for de Boer's men to score over 1.5 goals with Betfred should be nailed on given their current attacking thrust.

And keep an eye on the referee appointments and subsequent booking points bet. The game will be played at a packed Puskas Arena which undoubtedly pumps up the atmosphere which should, in theory at least, mean more cards.

This Euro 2020 match between Netherlands and Czech Republic will be played on Jun 27, 2021 and kick off at 17:00. Check below for our tipsters best Netherlands vs Czech Republic prediction. You may also visit our dedicated betting previews section for the most up to date previews.