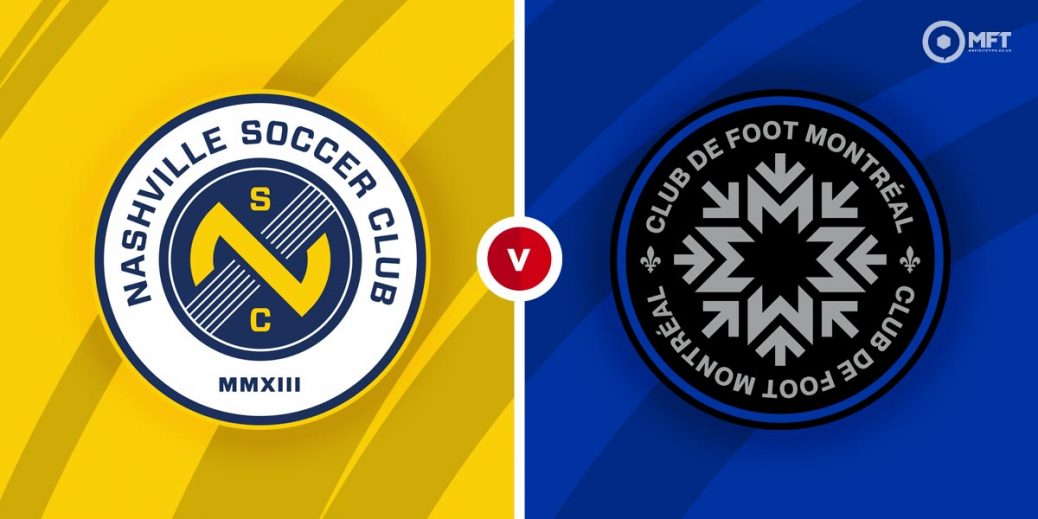 Nashville will hope to continue their push up the table as they host Montreal Impact in an MLS fixture at Nissan Stadium. Nashville have a solid home record and should have the edge over an inconsistent Montreal team.

Nashville twice came from behind to earn a 3-2 victory over Toronto in their previous MLS fixture. Jack Maher grabbed the first equaliser while a late brace from Luke Haakensen ensured they came away with all three points.

Gary Smith’s men are currently gunning for a playoff finish and have suffered just one defeat this season. They often do their best work at home and head into Sunday’s clash with three straight wins at Nissan Stadium.

Defending remains a problem for Nashville and they have conceded two goals in each of their last three matches.

Montreal Impact were held to a 0-0 home draw by DC United in their previous MLS fixture. They played the entire second half with 10 men after Zohran Bassong got sent off and struggled to create chances, finishing with one attempt on target.

Wilfried Nancy’s men are sitting just outside the top seven as they continue to push for a playoff spot. However, they have not been at their best in recent weeks with just one win from their last four matches.

While they have kept clean sheets in their last two matches, Montreal tend to ride their luck at the back. They often give away goalscoring opportunities to the opposition and could be punished by Nashville.

Nashville are considered favourites among the bookies with a home win priced at 13/20 with William Hill. SpreadEX is offering odds of 5/1 for a Montreal Victory while a draw is set at odds of 14/5 with bet365.

Given Nashville’s fine record at Nissan Stadium, I am tempted to back a home win here.

Nashville have never lost to Montreal, claiming two wins and a draw from three previous matches. Both teams battled to a 2-2 draw in their first meeting this season.

Midfielder Hany Mukhtar has scored three goals for Nashville and could be the one to watch on Sunday. The striker is priced at 15/8 to score anytime by Skybet while bet365 is offering odds of 15/4 on Luke Haakensen in the same market following his brace last time out.

Mason Toye has three goals this season and could be backed to score anytime at 15/4 with bet365. Fellow striker Bjorn Johnsen has found the net twice and could be worth a punt in the same market at 3/1 with bet365.

The last meeting between Nashville and Montreal produced over 3.5 goals and Skybet is offering 5/2 for a similar outcome. Over 2.5 goals is set at evens with William Hill while both teams could be backed to score at 19/20 with bet365.

Nashville could be backed to earn a win and over 2.5 goals at 7/4 with bet365 while they are also likely to score in both halves at 9/5 with William Hill.

This MLS match between Nashville and Montreal Impact will be played on Jun 27, 2021 and kick off at 01:30. Check below for our tipsters best Nashville vs Montreal Impact prediction. You may also visit our dedicated betting previews section for the most up to date previews.