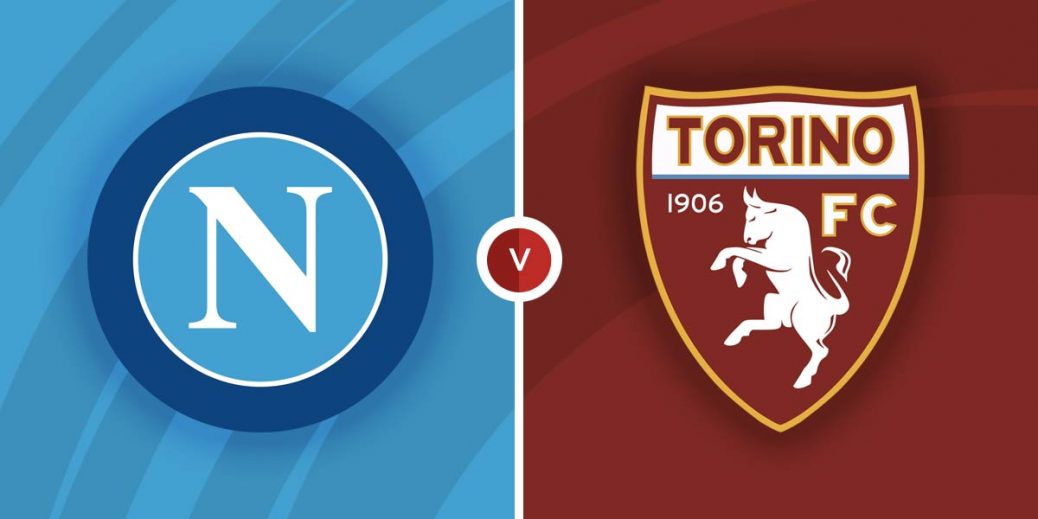 Napoli will put their 100% record on the line when they face Torino in an Italian Serie A fixture at the Stadio Diego Armando Maradona. The hosts have looked almost unstoppable this season and should be too strong for Torino.

Napoli maintained their impressive start to the season with a 2-1 victory over Fiorentina in their previous Serie A fixture. They fought back from a goal down with Hirving Lozano and Amir Rrahmani getting the goals.

It has been a brilliant return to coaching for Luciano Spalletti with Napoli the only team with a 100% record in Serie A this season. They have already beaten Juventus this term and are two points clear at the top of the table.

Led by the impressive Victor Osimhen, who has four goals this season, Napoli are among the leading scorers in Serie A. They have also conceded the fewest goals and have kept clean sheets in three of their last four league matches.

Torino travel to Napoli off the back of a 1-0 defeat to Juventus in the Turin derby last time out. They held their rivals at bay for much of the contest but ultimately succumbed to all the pressure four minutes from time.

While Torino have shown some improvement under manager Ivan Juric, they are still looking slightly unconvincing this term. They have claimed just two wins from their opening seven matches and are currently in the bottom half of the table.

Torino are also generally poor on their travels and have claimed just two wins from their last 10 away matches stretching back to last season.

Napoli head into Sunday’s clash as overwhelming favourites among the bookies at 2/5 with SBK. BetVictor is offering 8/1 for an unlikely Torino win while a draw is set at odds of 4/1 by bet365.

Napoli have a 14-5 advantage with 13 draws from 32 previous matches against Torino. The Neapolitans claimed a 2-0 victory in the last meeting between both teams with Victor Osimhen getting one of the goals.

Victor Osimhen has been in fine form and will be the one to watch for Napoli as he looks to add to his four Serie A goals this season. The striker was also on target in his last appearance against Torino and is priced at 11/10 by Sport Nation to score anytime.

Napoli also have the best defence in Serie A this season with Kalidou Koulibaly and Amir Rrahmani often partnering in centre-back. They have kept clean sheets in three of their last four matches and could be set for another shutout at 11/10 with Paddy Power.

Napoli won to nil in three of their last four Serie A matches and could be backed for a repeat at 7/5 with BetVictor. The Neapolitans are expected to earn a comfortable win and can also be tipped in the -1 handicap market at evens with betway.

Napoli have won both halves in three of their last four Serie A matches and a similar outcome is priced at 23/10 by Paddy Power.

This Serie A match between Napoli and Torino will be played on Oct 17, 2021 and kick off at 17:00. Check below for our tipsters best Napoli vs Torino prediction. You may also visit our dedicated betting previews section for the most up to date previews.