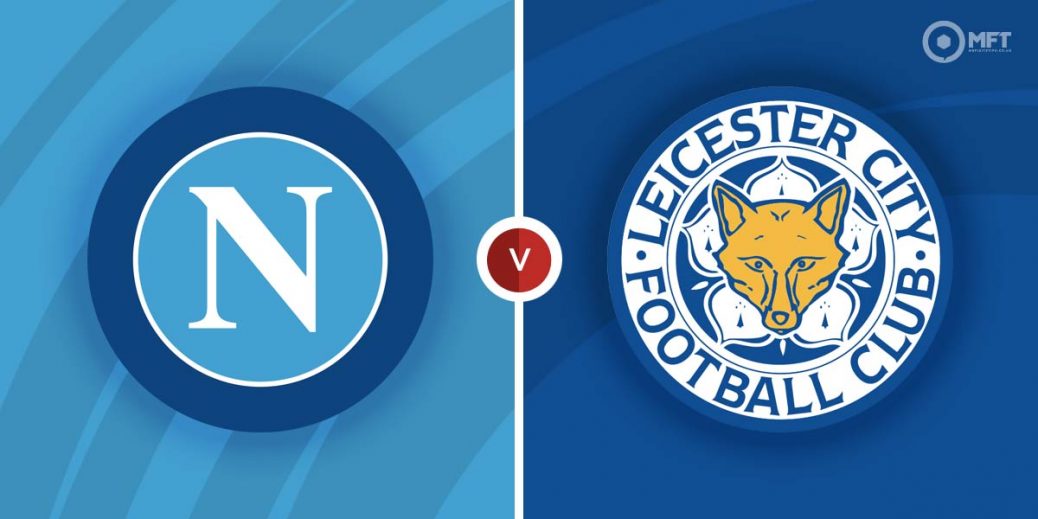 LEICESTER CITY travel to Napoli in what is sure to be a frenzied atmosphere in Italy in this tightest of Europa League groups.

It means heading into the last game, all four sides can still qualify and three of the four can top the group. So, deep breath…

The only mathematics that Brendan Rodgers will be caring about is going for the win which guarantees them first place.

The English side come into the game on the back of a disappointing defeat to Aston Villa when Steven Gerrard got the better of him and that sums up their season – far too inconsistent,

Napoli are going through a sticky patch though and their weekend 3-2 home loss to Atalanta saw them with just win in their last six games in all competitions.

Napoli are strong favourites and 21/20 is the best price going at BetVictor. Brendan Rodgers' men can be backed at 11/3 with William Hill and the draw is 37/13 with SBK.

The clubs battled out an enticing 2-2 draw at the King Power Stadium back in September as can be seen below. It's the only meeting between the clubs.

Napoli hero Dries Mertens is 34 now but has scored five goals in his last five games. He's 9/5 with Unibet.

Jamie Vardy was only used as a sub perhaps surprisingly against Villa on Sunday and that may be with one eye on keeping him for the trip to Italy. He's also 34 and will be desperate to bag his tenth goal of the season at 17/10 with Unibet.

Neither side come into this in great form and neither side can defend, Napoli have kept one clean sheet in their last eight games while Leicester last kept a clean sheet 16 games ago and that was at Millwall in the League Cup.

That should certainly make this an entertaining clash in a a league where Napoli and Leicester have bagged 22 goals between them so far in the group. So over 2.5 goals with SBK at 10/13 looks to have a real shout.

But Leicester might just be able to do enough to get through here and they are worth backing on the double chance of a draw or a win at 11/12 with the same firm could prove profitable.

This UEFA Europa League match between Napoli and Leicester City will be played on Dec 9, 2021 and kick off at 17:45. Check below for our tipsters best Napoli vs Leicester City prediction. You may also visit our dedicated betting previews section for the most up to date previews.