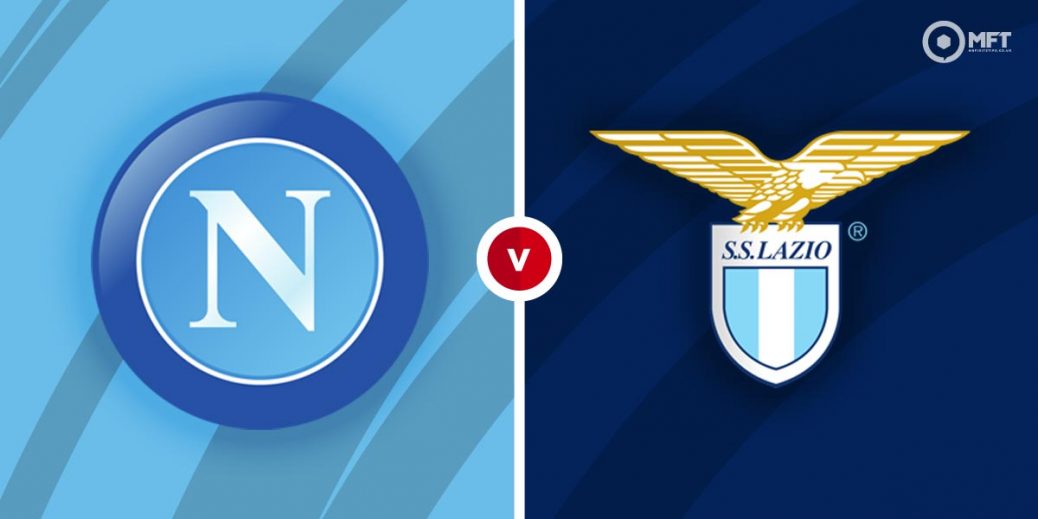 An exciting contest is on the cards as Napoli host Lazio in a Serie A fixture at the Stadio Diego Armando Maradona. Both teams still have much to play for this season and considering they are each likely to stick to their attacking style, I am confident there will be goals here.

Napoli are coming off a 1-1 draw against leaders Inter Milan in their previous Serie A fixture. They took a first half lead after goalkeeper Samir Handanovic put through his own net and had late chances to seal the win with Matteo Politano rattling the crossbar.

The hosts have been on the rise in recent weeks and are unbeaten in eight of their last nine Serie A matches. They have their eyes on a Champions League finish and sit just two points behind Juventus in fourth place.

Gennaro Gattuso’s men are one of the more attacking sides in Serie A but their style of play often leaves them exposed at the back. They are without a clean sheet in their last three home matches, conceding five goals in that run.

Lazio were victorious in their previous Serie A fixture as they edged Benevento 5-3. They benefitted from two own goals while Ciro Immobile added a brace with Joaquin Correa also on target from the spot.

It was the fifth straight Serie A win for the capital club who have been in good form in recent weeks. That run has propelled them up the table and they are now just four points behind Juventus in the final Champions League spot.

Lazio are known for their attacking style of play and like Napoli are often left exposed in defence. They have kept just three clean sheets in their last 11 away matches.

Napoli go into Thursday’s match as favourites among the bookies with SBK offering 17/16 for a home win. A victory for Lazio is priced at 37/13 by the same firm while a draw is set at odds of 11/4 by betway.

Napoli have the upper hand in this fixture with 20 wins from 45 previous matches. Lazio have been victorious 16 times while there have been nine draws between both teams.

Lazio earned a 2-0 victory in the reverse fixture back in December.

Forward Lorenzo Insigne is the top scorer for Napoli with 15 goals and is priced at 41/20 by Unibet to score anytime. Nigerian striker Victor Osimhen has also been among the goals lately and is worth keeping an eye on in the same market at 17/10 with Betfred.

Ciro Immobile remains the biggest attacking threat for Lazio this season and has scored 16 Serie A goals. Betfred has the striker at 6/4 to score anytime while the first goal is valued at 23/5 by Unibet.

Given the quality in both attacks and with neither team particularly convincing in defence, a flutter in the goals market could provide some rewards. Over 4.5 goals is priced at 19/4 by BetVictor, over 3.5 goals is valued at 15/8 by Unibet while Red Zone is offering 13/17 for over 2.5 goals.

There are likely to be goals in both halves and this outcome is backed at 7/10 by BetVictor while both teams’ penchant for scoring late means the second half can be picked as the highest scoring half at 11/10 with Red Zone.

This Serie A match between Napoli and Lazio will be played on Apr 22, 2021 and kick off at 19:45. Check below for our tipsters best Napoli vs Lazio prediction. You may also visit our dedicated betting previews section for the most up to date previews.