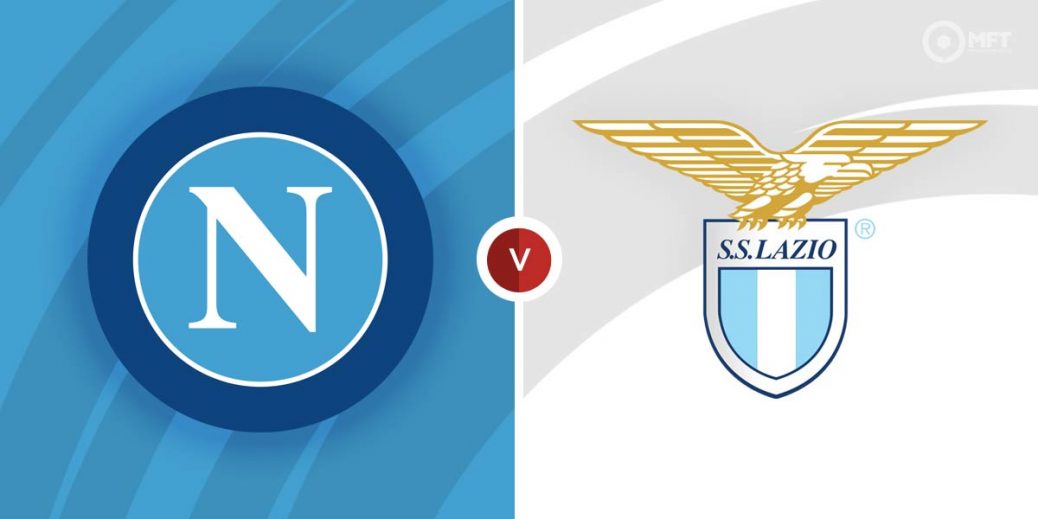 Cracks are starting to show at Napoli and they will be looking to snap out of a mini slump when they host Lazio. Napoli are unbeaten at home this season and with Lazio often poor on their travels, they will be confident of gaining the upper hand on Sunday.

Napoli have not been at their best in recent weeks and are winless in their last three matches across all competitions. They head into Sunday’s clash off the back of a 2-1 defeat to Spartak Moscow in the Europa League.

On the domestic scene, Napoli suffered a 3-2 defeat to Inter Milan in their previous Serie A fixture. Despite the result, they remain level with AC Milan at the top of the standings, but champions Inter Milan are now just four point behind.

The good news for Napoli is that they are returning to Naples, where they are unbeaten in Serie A this season. Luciano Spalletti’s men have claimed five wins in their six home matches this term with a 2-1 victory over Juventus among their results in that run.

Lazio were victorious in their own Europa League fixture as they ran out 3-0 winners at Lokomotiv Moscow on Thursday. Ciro Immobile marked his return from injury with a brace as they booked their place in the next round of the competition.

Things are not as straightforward for Lazio in Serie A as they have claimed just two wins from their last five league matches. There is a 4-1 defeat to Verona in that run while they were also beaten 2-0 at home by Juventus in their previous fixture.

Lazio have had even more struggles on their travels and head to Napoli winless in their last five away matches in Serie A. They have lost three times in that run, including a 2-0 defeat to AC Milan and a 3-0 hammering at Bologna.

Napoli have the upper hand among the bookies at 13/15 with SBK while a victory for Lazio is priced at 18/5 with BetVictor. A draw is set at odds of 29/10 by betfair.

Napoli have a 21-16 advantage with nine draws from 46 previous matches against Lazio. The Neapolitans have won the last four meetings at home, including a 5-2 victory back in April.

Striker Victor Osimhen is ruled out so Napoli will be looking to Lorenzo Insigne to provide the attacking spark. The forward has four goals in the last three home matches against Lazio and is priced at 15/8 with Unibet to get on the score sheet.

Ciro Immobile missed the defeat to Juventus but marked his return to the team with a brace in the Europa League. The striker has 10 Serie A goals this season and is priced at 17/10 by Sport Nation to score on Sunday.

Napoli and Lazio often produce high scoring encounters and have seen over 3.5 goals in the last two meetings at the Stadio Diego Armando Maradona. A similar outcome is priced at 17/10 with BetVictor while Sporting Index is offering 34/50 for over 2.5 goals.

There were more goals after the break in the last meeting between Napoli and Lazio so the second half can be tipped as the highest scoring half at 11/10 with Paddy Power.

This Serie A match between Napoli and Lazio will be played on Nov 28, 2021 and kick off at 19:45. Check below for our tipsters best Napoli vs Lazio prediction. You may also visit our dedicated betting previews section for the most up to date previews.