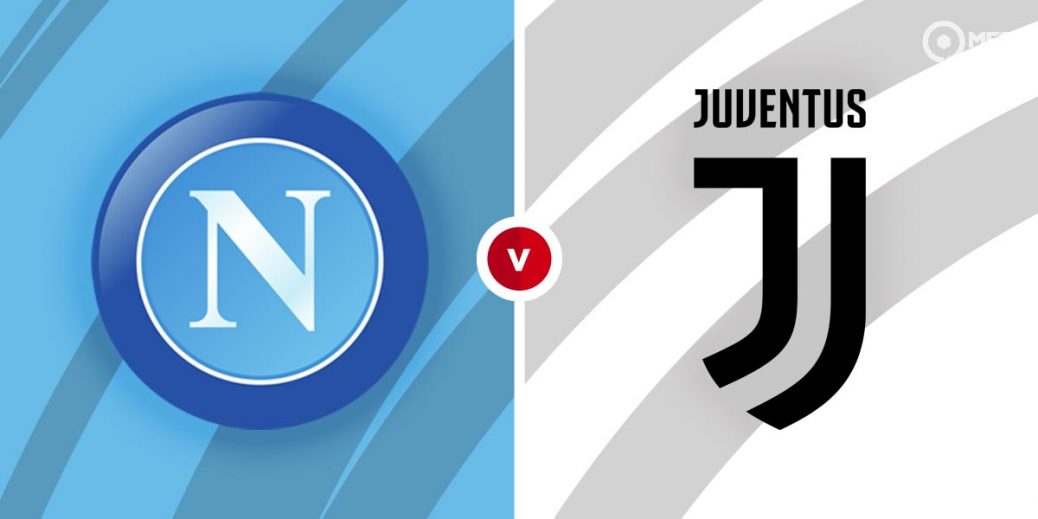 JUVENTUS celebrated reached the Coppa Italia Final in midweek and they can maintain their title charge on Saturday night with a win at Napoli.

Andrea Pirlo's side's goalless stalemate at the San Siro against Inter Milan may have ended a run of six wins in a row in all competitions, but they still did enough to go through on aggregate to the final.

Napoli can move to within two points of Juve with a win at the renamed Diego Armando Maradona Stadium, but the real issue is the future of manager, former Rangers midfielder Rino Gattuso, with defeat against the champions rumoured to be set to spell the end of his time in charge of the Azzurri.

They were dumped out of the same tournament in midweek following a lifeless 3-1 defeat at Atalanta and any kind of meaningful Serie A challenge is surely gone too after slipping 12 points behind AC Milan, albeit with a game in hand in sixth place.

Momentum appears to be all with the Old Lady and they will fancy their chances even more without the usual passionate Naples audience.

Juventus are hovering just above evens with a best price 8/7 with SBK. Napoli are 27/10 with Tonybet and the draw is 5/2 with Betfair.

The sides haven't played in the league yet, only an Italian Super Cup game which saw Pirlo claim his first trophy as a manager with Juventus comfortably winning 2-0 in Reggio Emilia. Last season, there were two home wins apiece in Serie A.

Cristiano Ronaldo is now on 25 goals for the season for club and country and is the obvious shout, but is on the short side to score anytime as usual, at 11/10 with Skybet. Alvaro Morata didn't play in midweek and should be fresh for this and appeals at 2/1 with BetVictor to score anytime.

Lorenzo Insigne is on a six-game goal drought, but he's too good for that to continue for much longer and is 3/1 with PaddyPower to move into double figures for the season.

Napoli average more corners than any other team at 6.55 per game and Juve are third. Therefore over 9.5, which is low for a corner count, at 5/6 with bet365 appeals.

The hosts are also third top scorers at home, with Juve fourth best away from home so it's hard to see this one remain goalless. Over 2.5 goals at 9/10 with McBookie.com seems fair and the 3/1 for both teams to score and a Juve win with Betfair appeals too.

This Serie A match between Napoli and Juventus will be played on Feb 13, 2021 and kick off at 17:00. Check below for our tipsters best Napoli vs Juventus prediction. You may also visit our dedicated betting previews section for the most up to date previews.