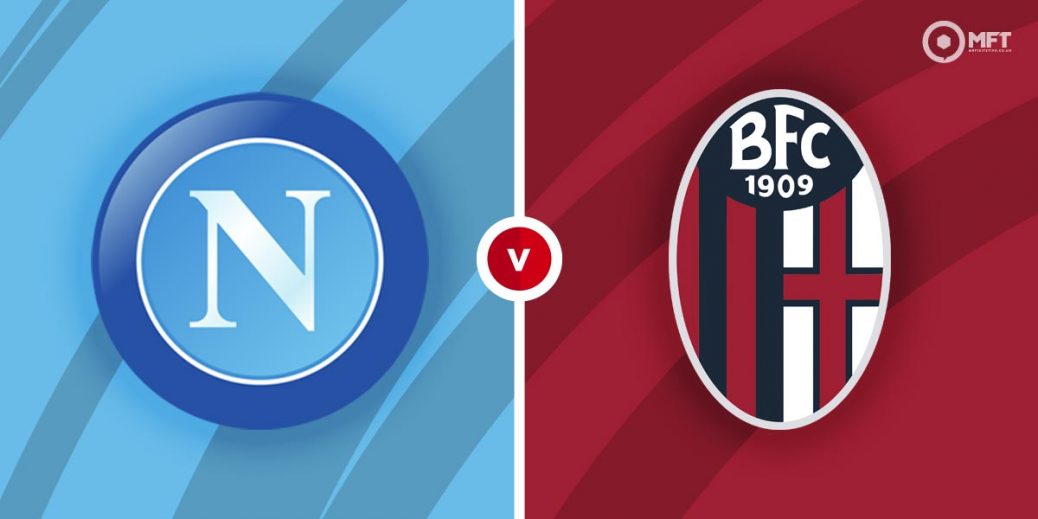 Napoli will hope to maintain their quest for a European finish as they welcome Bologna to the Stadio Diego Armando Maradona for a Serie A clash. Both teams have endured inconsistent campaigns but Napoli’s home form should see them past the visitors.

The Naples based club are coming off a 3-3 draw at Sassuolo in their previous Serie A fixture. They looked on course for the victory after Lorenzo Insigne scored a 90th minute penalty but conceded a late spot kick of their own to settle for a point.

Following a promising start to the season, Gennaro Gattuso's men have been poor since the turn of the year. They are barely holding on to the final European spot with Lazio breathing down their neck.

One positive for Napoli this term is their home record which has been solid all season. They have won their last four home matches with champions Juventus among their scalps in that run.

Bologna were beaten in their last Serie A fixture as they lost 1-0 at Cagliari. They fell behind early in the first half and failed to find a way back into the contest despite dominating possession and creating several chances.

Sinisa Mihajlovic's men have also endured an inconsistent campaign and look set for mid-table obscurity. They are 12th on the table, well above the relegation zone but chasing very little further up the table.

Bologna often struggle on their travels this season and head to Naples with just one win in their last nine away matches.

The bookies have installed Napoli as favourites with novibet backing the hosts at odds of 3/5. A win for Bologna is priced at 27/5 by SBK while Unibet is offering 33/10 for a draw.

Napoli are often solid at home and I am backing them to have the edge over Bologna.

Napoli have the upper hand in this fixture with 17 wins from 33 previous matches. Bologna have claimed 11 victories while there have been five stalemates between both teams.

The Naples club claimed a 1-0 victory in the reverse fixture back in November.

Midfielder Piotr Zielinski has impressed in recent weeks with three goals in his last four matches. He is priced at 11/4 by bet365 in the anytime goalscorer market while top scorer Lorenzo Insigne is valued at 6/4 in the same market by Paddy Power.

Riccardo Orsolini often carries the attacking threat for Genoa and is priced at 19/5 to score anytime. Roberto Soriano is the top scorer with seven goals and bet365 is offering 6/1 on the midfielder in the same market.

Both teams have scored in five of their last six meetings and Sport Nation is offering 5/6 on a similar outcome on Sunday. Over 2.5 goals is priced at 73/100 by Sporting Index while over 3.5 goals is valued at 37/20 at Unibet.

A win/goals combination could also provide some value with a Napoli win and over 2.5 goals priced at 5/4 by betway. Napoli have led at the break in their last three home matches and could be worth a punt for a halftime win at 15/13 with Sport Nation.

This Serie A match between Napoli and Bologna will be played on Mar 7, 2021 and kick off at 19:45. Check below for our tipsters best Napoli vs Bologna prediction. You may also visit our dedicated betting previews section for the most up to date previews.