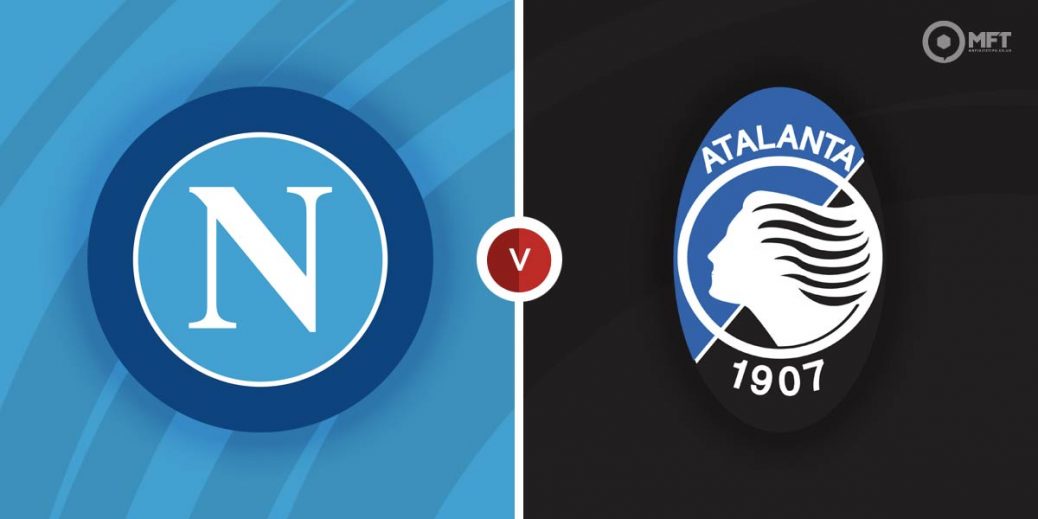 A thrilling contest is predicted when leaders Napoli host Atalanta in an Italian Serie A fixture on Saturday night. Atalanta have impressed in recent weeks and with the Neapolitans looking off colour lately, they could prove to be tricky opponents.

Napoli are still setting the pace in Serie A but have been showing a few cracks in their armour in recent weeks. Their lead at the top of the table has been cut to one point after claiming just one win from their last four league matches.

Luciano Spalletti’s men head into Saturday’s clash off the back of a 2-2 draw with Sassuolo in their midweek Serie A fixture. They let a two-goal lead slip as a second half capitulation saw efforts from Fabian Ruiz and Dries Mertens cancelled out by the hosts.

The manner of the result at Sassuolo is a pointer to some of the cracks showing at Napoli lately. They appear to have lost their defensive solidity and have kept just one clean sheet in their last five matches across all competitions.

After enduring a difficult start to the season, Atalanta appear to have found their rhythm in recent weeks. They are currently on a nine-match unbeaten run across all competitions and are just five points off the pace.

Gian Piero Gasperini’s men are looking the part and have won their last four Serie A matches. There is a 1-0 victory at Juventus in that run while they also eased past Venezia 4-0 in their midweek fixture with Mario Pasalic netting a hat-trick.

Atalanta’s recent resurgence has coincided with a return to form for some of their attacking players with Duvan Zapata, Luis Muriel and Mario Pasalic all impressing lately. However, they remain unconvincing at the back and have kept just one clean sheet in their last seven away matches across all competitions.

Napoli have the edge among the bookies with a home win priced at 11/8 by SBK. A victory for Atalanta is valued at 21/10 by William Hill while a draw is set at odds of 11/4 by betway.

There have been 46 previous matches between Napoli and Atalanta with both teams claiming 16 wins each and 14 draws. Atalanta won twice against Napoli last season with the most recent meeting ending 4-2 back in February.

Dries Mertens has found his form for Napoli in recent weeks with top scorer Victor Osimhen currently sidelined with injury. The Belgian forward has three goals in his last two appearances and is priced at 5/2 by Paddy Power to get on the score sheet.

Duvan Zapata has nine goals in 12 Serie A matches for Atalanta and will be the one to watch on Saturday. The Colombian striker has also found the net three times in his last four appearances and is valued at 8/5 by betfair to score.

Three of the last four matches between Napoli and Atalanta have produced over 3.5 goals and a similar outcome is priced at 11/7 with Vbet. All six goals in the last meeting between both teams came after the break so the second half can be tipped as the highest scoring half at 11/10 with Paddy Power.

Both teams could also be backed to score in the second half at 7/4 with betfair.

This Serie A match between Napoli and Atalanta will be played on Dec 4, 2021 and kick off at 19:45. Check below for our tipsters best Napoli vs Atalanta prediction. You may also visit our dedicated betting previews section for the most up to date previews.