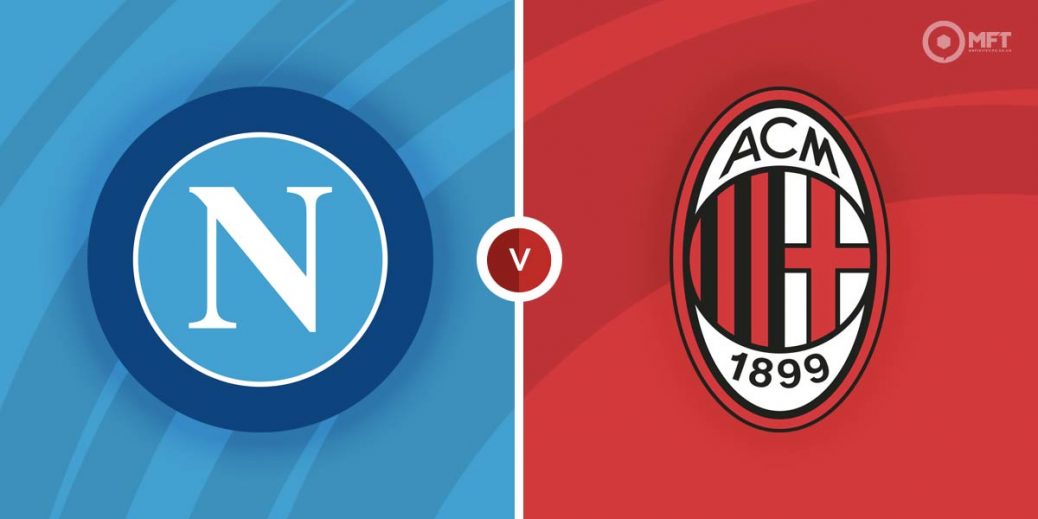 It is a battle of the top two as leaders Napoli host second place AC Milan in a Serie A fixture on Sunday. Neither team has been at their best in recent weeks and are tipped to cancel each other out in a bid to avoid defeat.

Napoli returned to the top of Serie A after claiming a 2-1 victory at Lazio in their previous Serie A fixture. The match looked to be heading for a draw after Lorenzo Insigne’ opener was cancelled out by the capital club two minutes from time but Fabian Ruiz struck the winner in injury time.

Aside from taking them to the top the standings, it was also a much-needed result for Napoli as it ended a run of five matches across all competitions without a win. The draws have been the major problem for Luciano Spalletti’s men, who have been held three times in that run.

Napoli remain solid at the Stadio Diego Maradona having claimed two wins from their last three home matches. However they were held to a 1-1 draw by Inter Milan in their previous fixture in front of their fans.

AC Milan are second in Serie A but only behind Napoli on goal difference. They travel to Naples off the back of a 0-0 draw with Inter Milan in their Coppa Italia semi-final first leg on Tuesday.

That was the third straight stalemate across all competitions for AC Milan who have been hampered by too many draws in recent weeks. They played out a 1-1 scoreline with Udinese in their previous Serie A fixture with Rafael Leao’s first half effort cancelled out by the visitors.

AC Milan have impressed on their travels this season, suffering only one Serie A defeat away from home so far. Stefano Pioli’s men are unbeaten in their last six Serie A away matches but were held to a 2-2 draw by bottom side Salernitana in their previous fixture on the road.

Napoli and AC Milan have claimed two wins each and three draws from their last seven matches. However, the Neapolitans have won the last two meetings, including a 1-0 victory in the reverse fixture back in December.

Lorenzo Insigne leaves Napoli at the end of the season and is keen to see out his final season on a high. The forward has three goals in his last four Serie A matches and is priced at 12/5 with Unibet to get on the score sheet on Sunday.

Rafael Leao has now scored eight Serie A goals for AC Milan this season and will be the one to watch on Sunday. Paddy Power has the Portuguese forward at odds of 10/3 to maintain his recent scoring run.

Napoli and AC Milan are not particularly solid at the back and given the quality in their attacks, both teams could be backed to score at 81/100 by Sporting Index. The last two meetings in Naples has produced over 3.5 goals which is priced at 27/10 by BetVictor while over 2.5 goals is valued at 103/100 by Sporting Index.

Both teams often come alive after the break and with a closely fought opening period expected, the second half could be tipped as the highest scoring half at 11/10 with Skybet.

This Serie A match between Napoli and AC Milan will be played on Mar 6, 2022 and kick off at 19:45. Check below for our tipsters best Napoli vs AC Milan prediction. You may also visit our dedicated betting previews section for the most up to date previews.