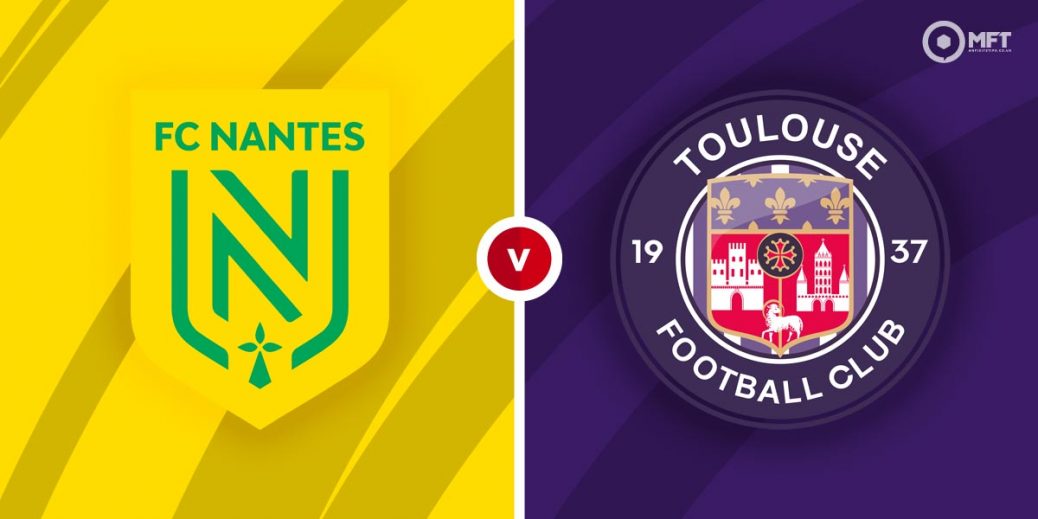 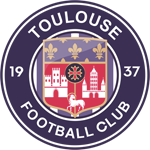 After claiming the advantage in the first leg, Nantes return to the Stade de la Beaujoire for the return fixture of their French Ligue 1 playoff against Toulouse. The hosts look well poised to maintain their topflight status and should have the upper hand at home.

Nantes are just one step away from retaining their Ligue 1 status after claiming a 2-1 victory in the first leg. Ludovic Blas opened the scoring early in the contest while Randal Muani netted the winner after Toulouse had drawn level.

Aside from getting one over on his former club, one thing that would have pleased manager Antoine Koumbouare was the level of his team’s performance in the first leg. They had plenty of opportunities to kill off the tie and could have gone into Sunday’s clash with a bigger advantage.

Les Canaris will be feeling confident heading into the second leg having won five of their last six matches. Their defence remains suspect, having conceded in seven of their last nine matches.

Deiver Machado's first half strike gave Toulouse a lifeline heading into Sunday’s second leg. In truth, they were not at their best in the first fixture, particularly after the interval and could have had lost by more.

As it stands, Patrice Garande’s men are still in the tie but will need to improve on their performance from the first leg. The have claimed just one win from their last four matches.

Toulouse have also struggled on their travels and have claimed just one win from their final nine away matches during the regular season. Their major problem has been in defence with nine goals conceded in their last four away matches across all competitions.

Nantes are considered favourites among the bookies with a home win priced at evens with bet365. The same firm has Toulouse at 29/10 to win while also offering odds of 9/4 for a draw.

Having won five of their last six matches, Nantes have momentum right now and should claim the win on Sunday.

Nantes have a 12-10 advantage with 10 draws from 32 previous matches against Toulouse. Les Canaris have also won the last four meetings at home and claimed a 2-1 victory in the most recent fixture at the Stade de la Beaujoire with Ludovic Blas getting one of the goals.

Randal Muani and Ludovic Blas have a good understanding in attack for Nantes and were on target in the first leg. With both men once again expected to feature on Sunday, Nantes could be backed to produce over 1.5 goals at 6/5 with bet365.

Toulouse will be banking on Rhys Healey to rediscover his scoring touch after netting 15 goals during the regular season. They will be hoping the striker can help them produce over 1.5 goals at 12/5 with bet365.

This French Ligue 1 match between Nantes and Toulouse will be played on May 30, 2021 and kick off at 17:00. Check below for our tipsters best Nantes vs Toulouse prediction. You may also visit our dedicated betting previews section for the most up to date previews.