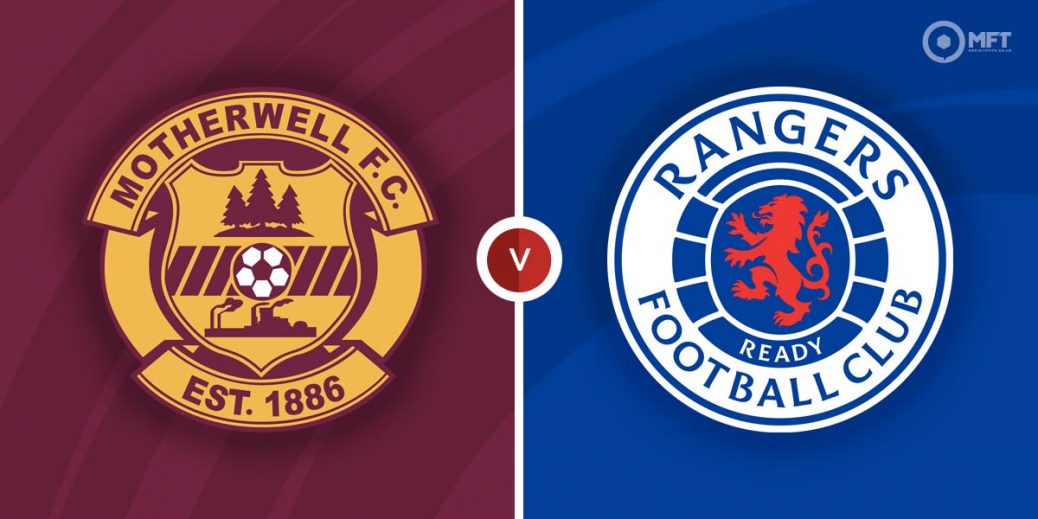 RANGERS will be hoping their recent good form continues when they make the short journey to face Motherwell in a clash that has been moved forward to aid the Ibrox club's Europa League campaign.

Giovanni van Bronckhorst's side enjoyed a sensational week where they brushed Braga aside to make the last four of the tournament.

And despite playing for 120 minutes against the Portuguese side, they dug in and battled back to beat Celtic, again in extra time, in the Scottish Cup semi-final.

A sizeable chunk of Rangers fans wanted van Bronckhorst out due to their league form, which has seen them slip well behind Celtic, but the Dutchman will be getting a statue built outside Ibrox if he can pull off Euro glory, which sums up the fickle nature of football fans.

Motherwell somehow squeezed into the top six despite winning just one Premiership game since Boxing Day but that gives you an indication of what a cray league it is.

Their 4-2 win against St Mirren in the penultimate game before the split masked a multitude of sins and they may find the top six a big ask.

Rangers are always going to be clear favourites at 1/3.The hosts can be backed at 10/1 with Coral and the draw is a best-priced 9/2 with Coral.

Rangers somehow managed to let a two-goal lead slip the last time they faced Well at Ibrox, as can be seen below.

In fact, Well have twice drawn againstv Rangers this season at Ibrox, but also crashed to a 6-1 filleting at Fir Park.

With Kemar Roofe now ruled out too alongside Alfredo Morelos, Rangers will have to rely on Zambian international striker Fashion Sakala instead. He is 9/2 to score anytime with Boylesports

Kevin van Veen loves a physical battle and will be in about Rangers here. The Dutchman is 4/1 to score anytime with McBookie.com

Rangers should be brimming with confidence and they will go at Motherwell from the off. That makes the half time and full time price of evens with UniBet attractive.

Motherwell may find their remaining five games tough given their recent form,

However, the Lanarkshire side have managed to score in all three games against Rangers this season and in eight of their nine games. If they manage it again on Saturday, the 12/5 with bet365 on Rangers to win and both teams to score could be a touch of value.

This Scottish Premiership match between Motherwell and Rangers will be played on Apr 23, 2022 and kick off at 12:00. Check below for our tipsters best Motherwell vs Rangers prediction. You may also visit our dedicated betting previews section for the most up to date previews.