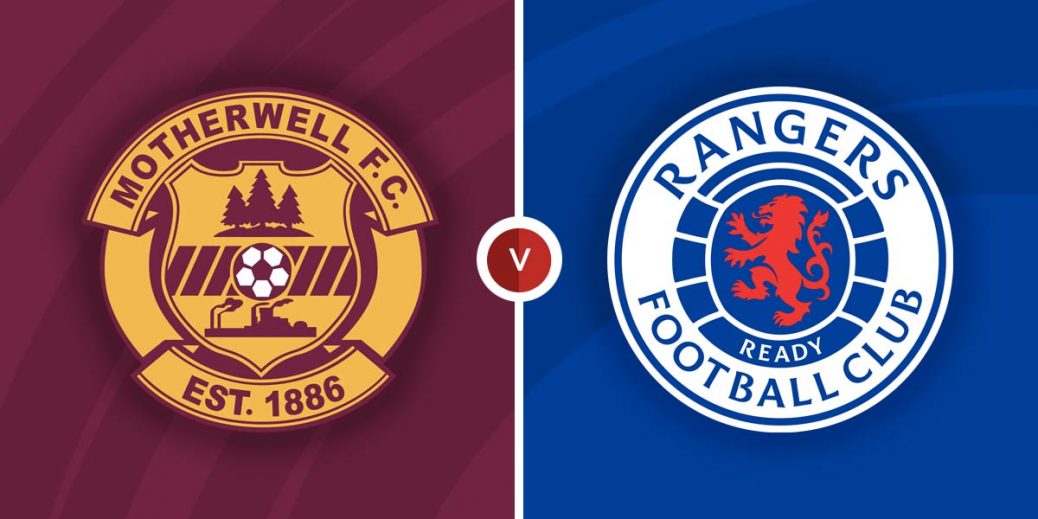 RANGERS could well find themselves in unfamiliar territory when they travel to Motherwell on Sunday – they may have to hunt rather than be the hunted.

Steven Gerrard's side had to rely on a dubious penalty to rescue a point in midweek against Aberdeen and if Celtic defeat Livingston on Saturday, Rangers will find themselves in the unfamiliar position of being knocked off the top of the league…for 24 hours at least.

And with the way they are playing at the moment, a trip to Fir Park won't be one to relish.

Motherwell blew a two-goal lead in midweek at home to St Mirren and had lost their previous three matches to Hearts, Celtic and Dundee United.

But manager Graham Alexander insisted their first half display at Tannadice was the best he'd seen since his arrival and they will be fighting for a top six place this season.

It's just not clicking for Rangers so far this season although there is a suspicion that when it does they could hammer someone. However, it's unlike to be in Lanarkshire.

Rangers probably won't find many backers on recent form at 7/20 with Unibet. Motherwell are as big as 9/1 with bet365 and the draw is 4/1 with SBK.

Motherwell have already taken points off of Rangers this season after a creditable 1-1 draw at Ibrox as can be seen below.

However, you need to back to their infamous play-off win over Rangers in 2015 for their last success over the Ibrox side at home.

Tony Watt is playing out his skin for Motherwell this season and had added goals to his all-round game. He's scored eight goals in 16 games and is on the penalties for Well. If they ate going to score the value call is for the ex-Celtic star to get it at 18/5 with Unibet.

James Tavernier is on penalties again for Rangers after his midweek success and that seems the obvious shout here at 57/17 with 10Bet.

Rangers and both teams to score looks the call here with the Ibrox side's defence far from impregnable this season It's 21/10 with McBookie.com.

Last week Rangers won by one goal for the fifth match in a row for league games they have triumphed in and it could easily trap again at 13/5 with BoyleSports.

Rangers won 14 corners on their own against Aberdeen and Motherwell's game had 12 corners combined in it. Therefore the 11/10 with bet365 for over 10.5 corners should come up.

This Scottish Premiership match between Motherwell and Rangers will be played on Oct 31, 2021 and kick off at 12:00. Check below for our tipsters best Motherwell vs Rangers prediction. You may also visit our dedicated betting previews section for the most up to date previews.