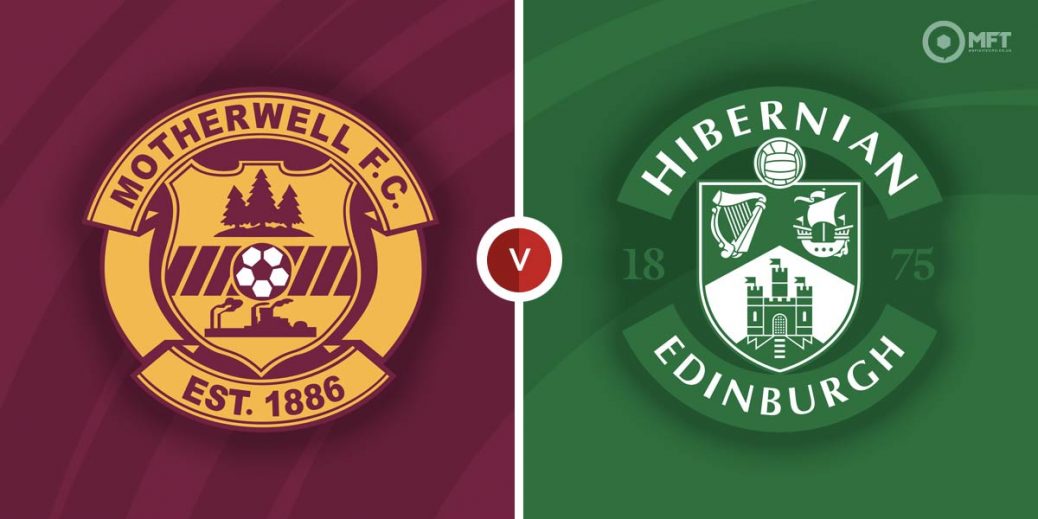 MOTHERWELL and Hibernian have both been in poor form since the SPFL Premiership's winter break but something has to give as they face off at Fir Park for a place in the Scottish Cup semi-finals.

New Hibs boss Shaun Maloney has tried to introduce patient possession football at Easter Road but his revolution has been undermined by the sale of star man Martin Boyle and a horrendous run of injuries.

The loss of hitman Kevin Nisbet has left them punchless up front and the last three Hibernian games have ended in 0-0 stalemates, helping me to cash in after I backed St Johnstone in the double chance at Easter Road last weekend.

But it's also five games without defeat, with four clean sheets, and that will give Maloney belief his side can edge out Motherwell in the Cup.

The Steelmen haven't won in their last 10 leagues games but it has been a different story in the Scottish Cup, with 2-1 victories over Morton and Aberdeen taking them into the last eight.

A lack of consistency has been the biggest problem for boss Graham Alexander and that was underlined when Motherwell followed up an impressive 2-2 draw at Ibrox by losing at home to Ross County then drawing with rock-bottom Dundee.

But if the Fir Park side hit top gear against injury-hit Hibs they stand a good chance of marching into the semi-finals.

This is a tough one to call but Hibernian are narrow favourites to progress at 4/5 with McBookie who price Motherwell at evens. For a win inside 90 minutes, the Steelmen are 39/20 at Unibet and the Easter Road men 31/20 at BetVictor. The draw at 90 minutes will be a popular option and that pays 9/4 at BoyleSports.

There hasn't been much between these sides in recent seasons, with the last 10 meetings producing three Hibernian victories, two Motherwell wins and five stalemates.

It has ended level in the last two meetings after Hibs won 3-2 at Fir Park on the opening weekend of the season (below).

Kevin van Veen was the main man for Motherwell in the last round and netted in that win over Aberdeen. He has drawn three blanks since then but is still the biggest goal threat for the Steelmen. McBookie price the Dutchman at 7/4 for anytime scorer.

With Boyle sold and Nisbet on the sidelines it's easy to see why Hibs are struggling for goals. But Fulham loanee Sylvester Jasper has looked lively in the last few games and might be their best chance for some inspiration in this cup tie. He's 7/2 at McBookie for a goal.

Hibs are lacking punch up front and Motherwell are low in confidence so I'd be surprised if this cup tie was a thriller. Under 2.5 goals is just 7/10 at BoyleSports but betting against BTTS is a bit better at 10/11 with the same firm.

The best option might be the half-time draw as that has come up in the last five games for Hibernian. It pays a best 21/20 at Bet365 for this one. This match could be decided by the finest of margins and that makes the one-goal winning margin for either side a decent shout at 5/4 with McBookie.

There have been five cards or more in all three meeting this term so backing over 42.5 booking points looks good at 10/11 with McBookie.

This Scottish Cup match between Motherwell and Hibernian will be played on Mar 13, 2022 and kick off at 12:30. Check below for our tipsters best Motherwell vs Hibernian prediction. You may also visit our dedicated betting previews section for the most up to date previews.